Student from the Netherlands for two weeks followed by a thief, recording his conversations and shooting the video. From the resulting material, he assembled a documentary. 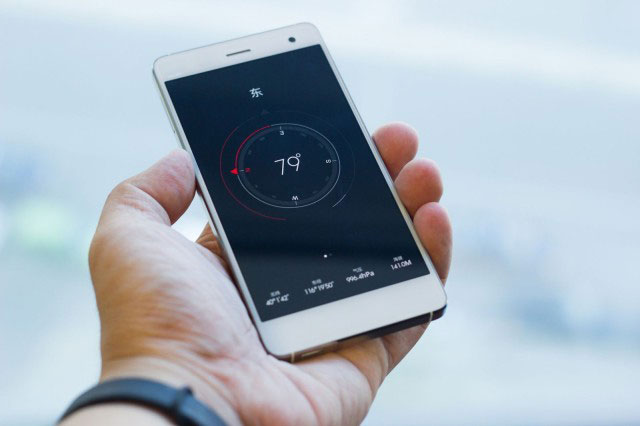 The unusual story began after Anthony van der Meer during lunch in Amsterdam stole iPhone. The young man immediately reported it to the police, but the attacker has already managed to get rid of the SIM card and to disconnect the gadget from the Internet.

According to statistics, the Dutch police registers about 300 thefts of smartphones in a week, and most of the devices and not returned to the owners.

Overcome by curiosity, van der Meer decided to try to conduct its own investigation. For this, he took another smartphone and installed it on the Cerberus app, which allows users to geolocation data, to have access to any files on the device and secretly use the camera and microphone.

In the end, after four days of exploring the city gadget from “spy centre” is also stolen. Only this time the young man had the opportunity to follow each step of the attacker. The results of his unusual investigation van der Meer was uploaded on YouTube.

Read also:   Apple will change the battery in your iPhone regardless of condition

Vietnamese resource Tinhte has published a gallery of photos of the iPhone 7. Although the official start of sales of new products scheduled for September 16, we have the opportunity to compare the iPhone 7 Plus in glossy black, black iPhone 7 and iPhone 6s in silver colors. High-gloss finish “black onyx” seems to really […]

Media: the anniversary of the iPhone 8 will be delayed until October or November

In the beginning of the year the information appeared that from-for a radical review of the design and a new fingerprint scanner production of the iPhone 8 can only start in September. As reported on Wednesday, Economic Daily News, Apple has indeed experienced problems in the development of the jubilee of the smartphone and its […]