Apple has released the final versions of iOS 13.4 and iPadOS 13.4, which have been tested since February. The update is available to everyone whose devices support iOS 13.

Nine new Memoji, including a smiling face in hearts, palms folded together and the party's face: 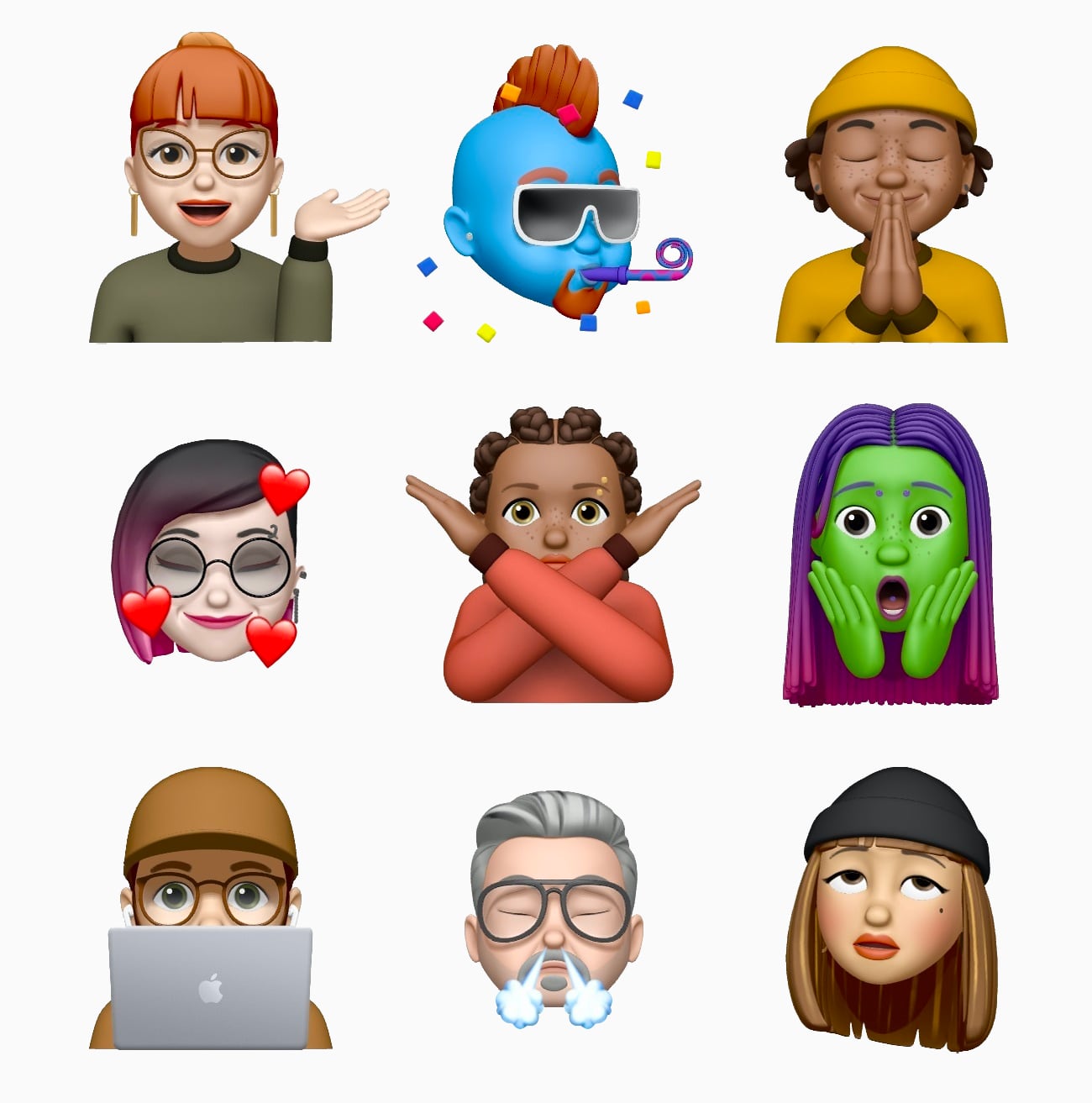 Sharing iCloud Drive folders from the Files application;
One-stop shopping feature on the App Store: A one-time purchase of an application that supports this feature allows you to use it on all your iPhone, iPod touch, iPad, Mac, and Apple TV:

Pay once: purchased application for iPhone will work on Mac

Support for third-party navigation applications in the CarPlay panel;
Full support for mouse and trackpad in iPadOS.

As well as other changes and bug fixes.

Should I install the update?

Of course! Each update is a correction of existing errors and the addition of new, albeit minor, chips. The potential of the CarKey feature, which became known from the first beta version of iOS 13.4, will be revealed in the future.

If you have already installed the update on your iPhone or iPad – write in the comments if you noticed any performance improvements / degradations.

Read also:   OnePlus Nord unveiled: it's realme, but with OxygenOS

On Monday, Hyundai introduced the sedan in Russia Solaris new generation. The model was slightly larger, has received a new exterior and interior, as well as full support car interface, Apple CarPlay. The system involves CarPlay sync iPhone with the head unit of “Solaris”. The driver can use voice assistant Siri, make calls, receive and […]

Two months after the start of testing, Apple has released the final version of iOS 9.2. The update is available for download on all devices – iPhone, iPad and iPod touch. …news in the Read also:   Microsoft has patented its own analogue of the Force Touch technology for Windows-based laptops

In 2017 Apple will return to the design of the iPhone 4 and 4s and again will make the body of the new smartphone glass. It is reported by industry resource Nikkei Asian Review, citing an informed source of company Foxconn, which assembles Apple devices. In 2017, the new iPhone will receive a glass case […]