Specialist from Cambridge University, Sergei Skorobogatov proved that to hack iPhone 5C shooter from San Bernardino can for $ 100. The FBI didn’t need to turn to the hackers and pay them $ 1 million or to arrange media drama and require Apple’s help in hacking the device. 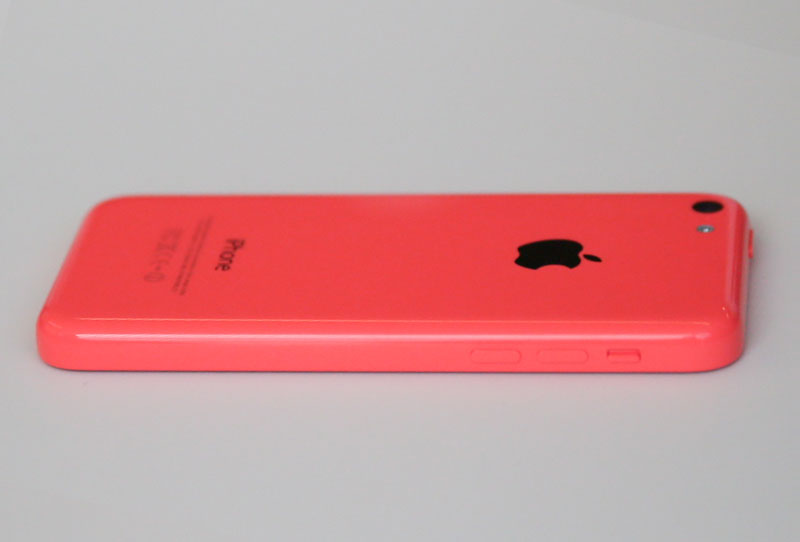 The scandal, which nearly passed in a protracted lawsuit between the FBI and Apple broke out in early 2016. Then in the hands of the security services were iPhone, Saadu belonged to Farouk, one of the organizers of the terrorist act in San Bernardino. Before the FBI there was a question about unlocking the device. Initially, the police tried to put pressure on Apple to force specialists “to assist in the investigation”. Then the company refused to fulfill the court order.

In March 2016 the device was hacked by a third party by order of the FBI. From the evasive answers, the Department has developed the following picture. Intelligence agencies have confirmed that the hack was only the iPhone 5c, and the method used will not work for later models. Also, it became known that the FBI actually made a one-time contract to provide services to hack with some hacking group, paying her $1 million. 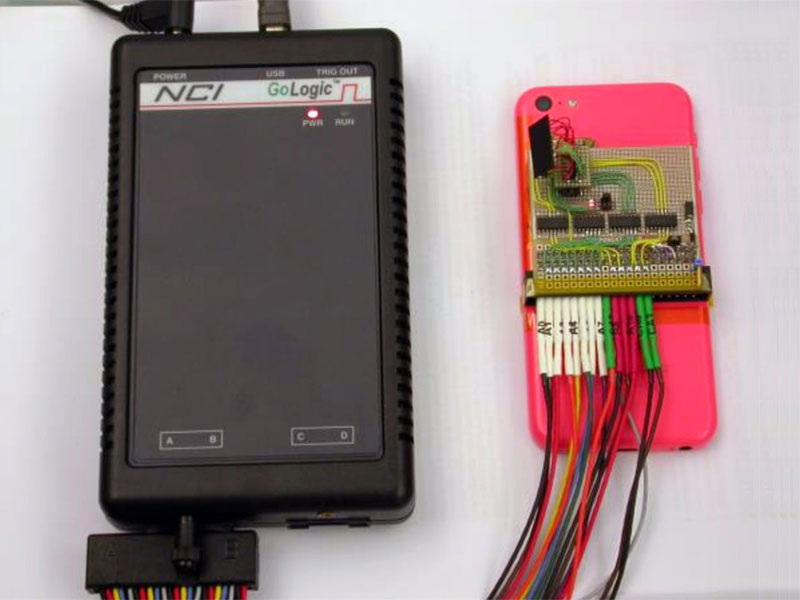 Sergei Skorobogatov argues that the FBI could save taxpayers money, if agreed use for the iPhone other methods. He managed to circumvent the protection of iPhone 5c by mirroring NAND flash memory. He dismantled the gadget, made clones of NAND memory and applied the technique of brute force (brute force) to the bitter end. Protection Apple blocks access every 10 attempts by erasing data from the memory. The selection code of four characters took about 24 hours. With no complex or expensive specialist equipment is not needed. All necessary electronics he bought in local stores.

Read also:   Apple Park: Theatre of a name of Steve jobs from the height of bird flight [video]

Skorobogatova method works for older iPhone models. The newer Apple smartphones installed additional protection, but it can be circumvented by adapting the methods under challenging conditions.

AnyLink is the only cable you will ever need [video]

Currently there is a great variety of different gadgets, but when you want to connect them together, invariably there is a problem of compatibility. AnyLink is a universal cable with different attachments, which turns out to be more interesting than it might seem at first glance. The accessory allows you to charge or connect together […]

Apple continues to bring iOS 13 to mind. The other day, the release of the update iOS 13.2. The firmware pleases with fixed bugs and new features. Image from cultofmac.com However, not everyone is in a hurry to update. Some people wonder if iOS 13.2 has become more productive? Is it faster than iOS 13.1.3? […]