At the meeting of the intelligence Committee of the US Senate the Director of the Federal Bureau of investigation James Komi said that smartphone manufacturers should ensure the possibility of decoding both negotiation and data stored on mobile devices. According to him, specialists of the FBI within two months after the terrorist attack in California cannot obtain data from the phone of one of the terrorists that killed 14 people. 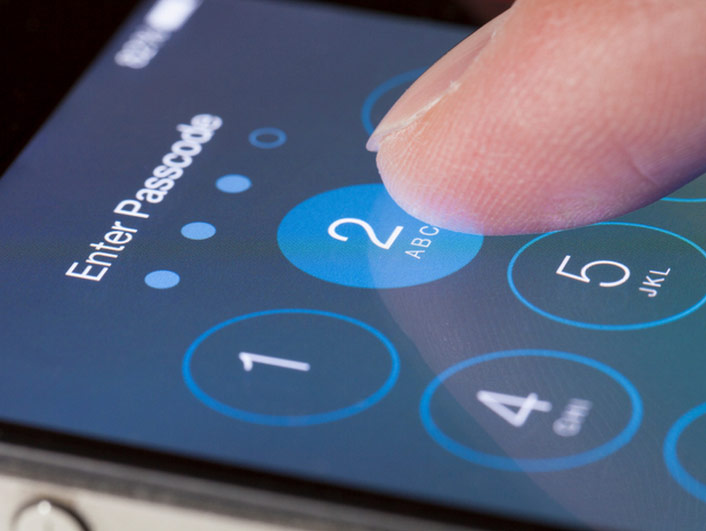 Komi emphasized that the FBI does not require that you create in programs of loopholes and things of that sort. But if the court issues a warrant, the company is obliged to provide data, he said.

In Apple claim that the decryption of encrypted data hard to implement, inefficient and generally just impossible — in particular, if the data is encrypted on the smartphone and the key is stored securely by the user. The company notes that if she will give a “loophole” for special services, it will definitely benefit the attackers. “If you leave the key under the Mat at the front door for the cops, then the robber will be able to find it. Criminals will use any technological means to hack accounts. If they will know that somewhere there’s a key, they will not stop until you find it,” – said the head of Apple.

Komi complained that the FBI is still unable to decrypt the data on the phone to one of participants of terrorist attack in San Bernardino. Specialists from the Federal Bureau of investigation within two months after the terrorist attack in California could not get the information of one of the terrorists that killed 14 people. The FBI is not able to pull the data on the phone that was found near the body of the victim in April last year in Louisiana pregnant women. 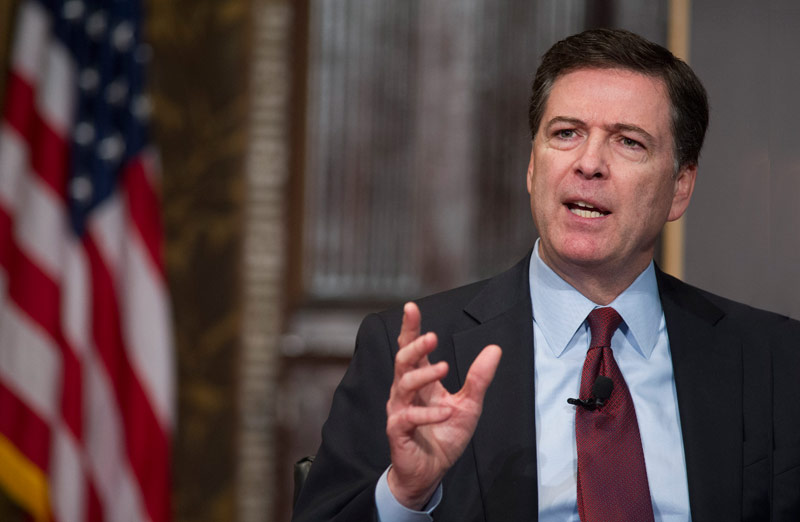 “We are still not able to open the phone to one of the two killers,” said the head of Department the FBI before the intelligence Committee of the U.S. Senate. Phone model he did not specify, but experts believe that it is about one of the iPhone models, is protected by a password or a fingerprint scanner. According to Komi, the problems caused by data encryption, more relevant to local criminal police than to Federal agencies fighting terrorism.

In December 2015, armed with machine guns and pistols wife of Syed Rizwan Farooq and Malik Tashfeen killed in California San Bernardino 14 people and wounded 21. The perpetrators of the attack were shot dead by the police a few hours after disappeared from the scene. Investigators have still not managed to answer all the questions about what happened and to fully restore the course of tragic events.

Apple has finally achieved his goal and was able to completely abandon non-renewable resources. 100% of the energy which is consumed by the iPhone maker, is taken from renewable sources. This means that the Corporation does not use natural resources that have a certain limit and can not be restored in the future. The company […]

Smart bracelet HTC Grip has been delayed until next year

In March of this year along with the flagship One M9 was presented to the HTC Grip. It’s a fitness tracker company that allows you to monitor the various parameters of physical activity of the owner. The device is expected to release in the spring. But nothing happened. HTC later said that preparing the improved […]