The Federal Antimonopoly service initiated proceedings against the Resellers for failure to provide information about the iPhone sales, reports TASS. Proceedings have been initiated against “Haskell”, “Kronar”, “Grimbor” and “Maximum”. 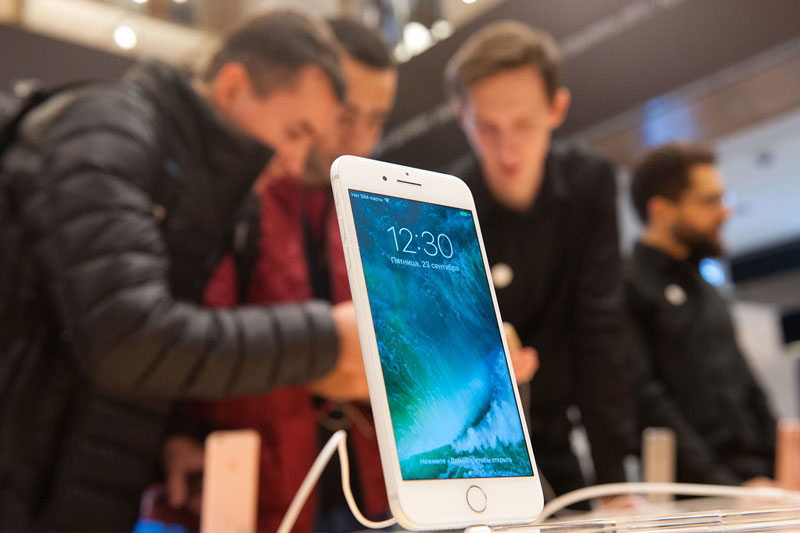 “OOO “Kronar” and OOO “Grimbor” has not answered the queries of the Ministry, specified in the message of FAS. Preparation of protocols scheduled for 19.01.2017. For violation of the administrative code envisages a fine in the amount from 100 to 500 thousand rubles”, — stated in the message of Antimonopoly regulator.

At the end of 2015, the FAS initiated an Antimonopoly investigation for possible collusion in the sale of the iPhone in Russia after he received a petition from a citizen with information about the establishment of uniform prices for several iPhone models. It was about the iPhone 6s and iPhone 6s Plus and 16 retailers: MTS, M. Video, “Beeline”, “Eldorado”, “Euroset”, “OZON”, Re:Store, “Svyaznoy”, “MegaFon”, “Hardware”, Media Markt, “Citylink”, “Refrigerator.ru”, DNS, ION (Know-How), “Technosila”.

As a result, in early August, the FAS filed a case to coordinate the prices of the iPhone 6s against a group of persons consisting of LLC “Apple Rus”, the Apple Holding B. V., Apple Sales Ireland Apple Operations International, Apple Inc. The trial is scheduled for February 7, 2017. 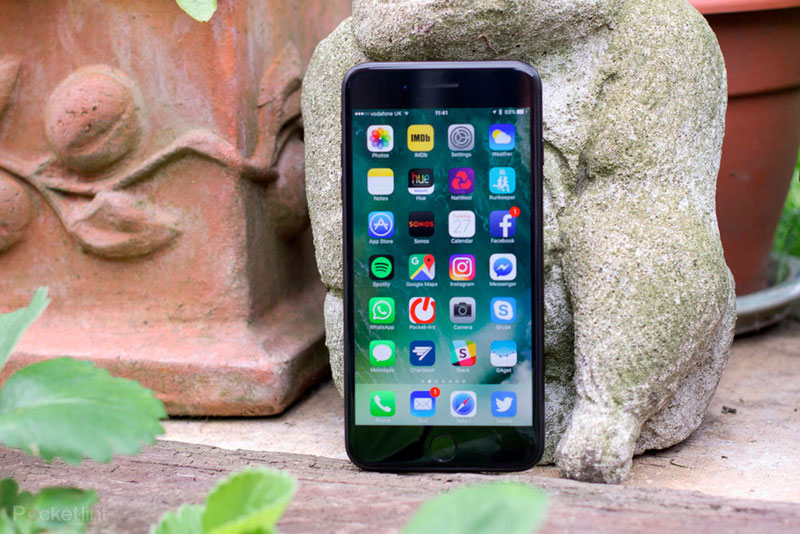 At the end of October it was reported that the antitrust regulator examines prices on the iPhone 7 and iPhone 7 Plus Apple. “If they revealed violations in the form of coordinated pricing against Apple filed another antitrust case, or will expand an existing,” — said then in a press-service FAS.

In early December, the FAS filed another case against the “Apple Rus”. The regulator believes that Apple is abusing their market position iPhone repair.

IPhone Donald trump only one app is installed

On the iPhone, U.S. President Donald trump only one app is installed. This was told by the resource Axios, citing informed sources. Trump is known for his addiction to the microblogging service Twitter. One this app installed on iPhone American leader. On smartphones Apple has the standard apps like Weather, Music, Alarm clock, Card, but […]

Tim cook on Surface Book: Microsoft tried to create a hybrid of tablet and laptop, but in the end did not work neither

Apple CEO Tim cook criticized developed by Microsoft notebook Surface Book. My experience from the device cook shared at a meeting with students in Ireland. Surface Book that Microsoft actively oppose the MacBook is a product of that “big labor is trying to do too much,” said cook at the meeting in Trinity College. “He’s […]