FAS filed a case against mobile operator MTS for false television advertising. About it reported in a press release of the Ministry. 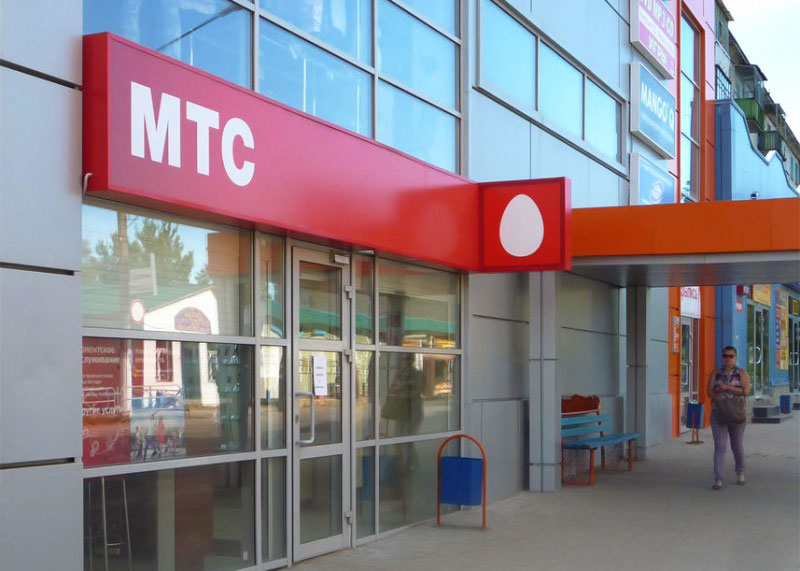 It is reported that MTS advertise on television service “satellite TV” no charge for the equipment. “In advertising, the consumer’s attention is fixed on the statement “Equipment for 0 rubles,” and advertising gives consumers a reason to believe that the kit they get for free” – leads the press service quoted Deputy head of FAS Andrey Kashevarov.

Despite this, according to information on the official website of MTS in the price paid by customers of services included charges for the provision of access to satellite TV, MTS, and charges for equipment provided. 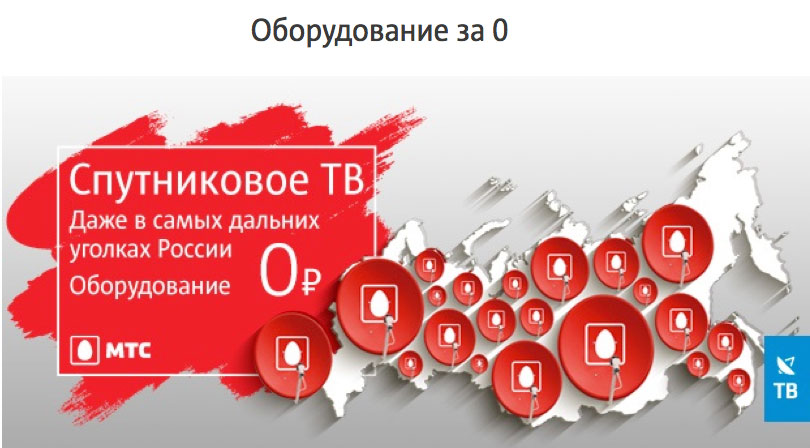 Thus, according to FAS, in the advertising of these services reported false information about the cost of the equipment that introduces consumers to the confusion about the possibility of obtaining equipment for free as part of the ongoing action and, therefore, is seen signs of violation of the Federal law “On advertising”.

The official representative of the operator Dmitry Solodovnikov said that the company expects documents from the FAS in this case.

Google will compete with Apple for mobile video

Major Internet companies Google, Microsoft, Amazon, Mozilla, Cisco, Intel and Netflix have teamed up in “the open Alliance media” to create a new free standard for Internet video, which will speed up playback on mobile devices and reduce the consumption of battery power of smartphones. The biggest obstacle in the way of the new standard […]

Apple TV takes the first place in popularity in Europe, according to Mediasat with reference to a study by Dataxis. Today in the world there are over 23 million active user

IOS 13.4 Golden Master released: what's new and how to download?