Facebook introduced a new application Lifestage — analogue Snapchat for Teens. The program is available on the Apple smartphones that allows users to share short videos and photos with friends. 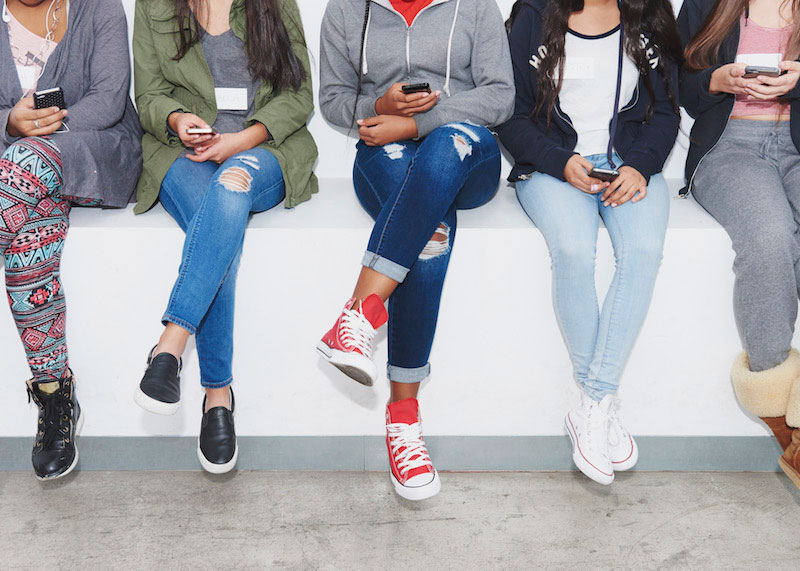 Lifestage was created for communication of students with each other and instead uses the images of a series of rollers profile — users record a video to show what they like and don’t like, who are their friends, Pets and beloved.”

Profiles Lifestage, in contrast to the standard combination of photos and short text in these applications consist of a series of self-portraits and videos, which describe the user preferences — from musical tastes to favorite pastimes. 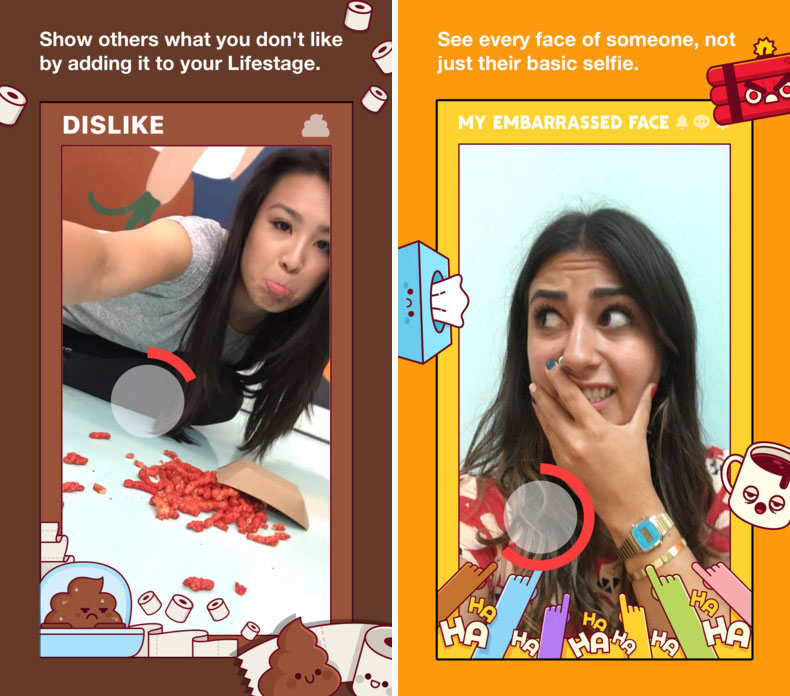 To show the updated user profile, Lifestage uses the system Emoji. Numbers next to a username reflect how much percent completed profile. The application does not provide any features for direct messaging.

Despite the fact that interface elements are reminiscent of Snapchat, the developers say was inspired by the screenshots of the Facebook of 2004. Then the emphasis in the design of the profiles were made on the information that the users filled out about their schools, relationships, preferences. 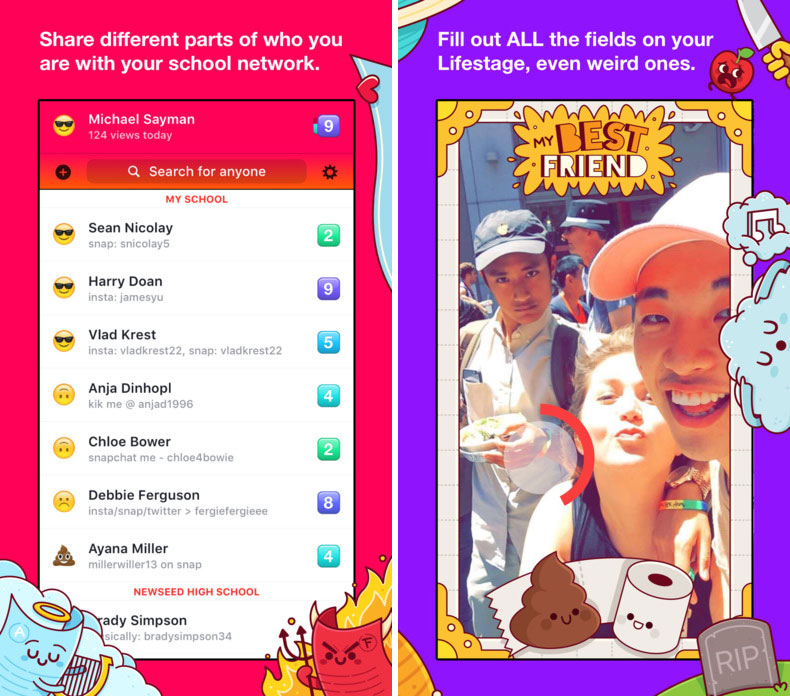 The ability to Lifestage is available to all American students. However, their accounts are not linked to social network Facebook. For starters, communication is only necessary that the service was registered at least 20 users from the same school, after which they can correspond among themselves.

Research: the most generous buyers of Apple devices are men over the age of 65

Men older than 65 were the most generous customers of the American company Apple, according to a study conducted by experts Slice Intelligence. Analytical company engaged in tracking sales on the Internet. As noted by the authors of the study, approximately a quarter of all the adherents of the products of Apple company are men […]

What are the advantages of the Force Touch technology iPhone users

According to the Agency Bloomberg, Apple has already started production of the iPhone 6s, which will be a new feature called Force Touch. The touch sensitivity of the display will give users much more freedom when handling your smartphone. This technology was first introduced as a key feature of a smart watch Apple Watch, and […]

One of the main autumn novelties Apple new notebooks MacBook Pro. It’s been a long time since the last time the company significantly updated its this series. The impression was that the company threw a few of these machines over the last two years the only significant change was the integration of the touch panel […]