Social network Facebook has refused to transfer the data of Russian users in Russia, according to the law “On personal data”. As reported on Wednesday, August 26, “Vedomosti”, referring to close to Roskomnadzor source, the company provided a “tough stance”. 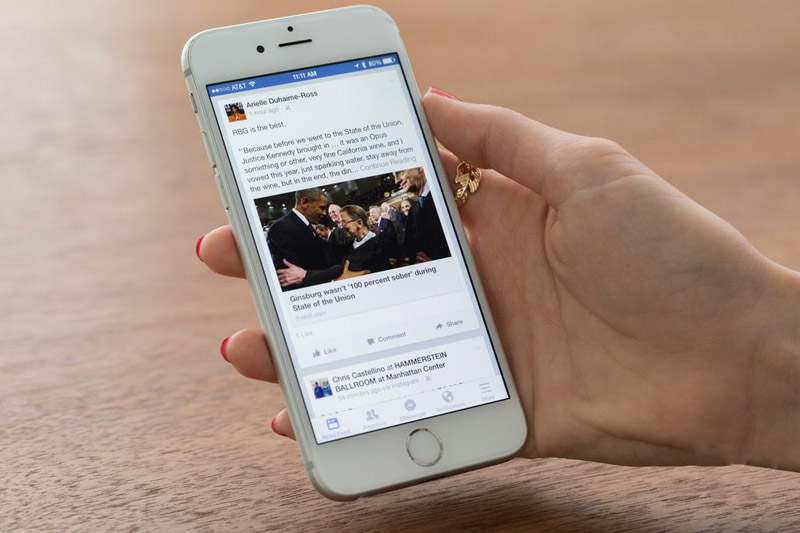 25 August, the representative of Roskomnadzor Alexander Zharov met with the Director of public policy of Facebook in Scandinavia, Central and Eastern Europe and Russia Thomas Nirupam Christensen. The meeting discussed a wide range of issues associated with the Russian laws, including updated versions of the law “On personal data”, which comes into force on 1 September 2015.

Some foreign companies, including Samsung, eBay and others, promised that will take the data about Russian users on Russian servers. Despite this, Facebook has provided a “get tough”: the company, a source told the newspaper, does not consider it necessary to accommodate data of Russian users on servers in Russia.

First the newspaper’s source said that Facebook refuses to carry data, since it is not economically feasible. According to the second, the company does not consider information of its users personal data. 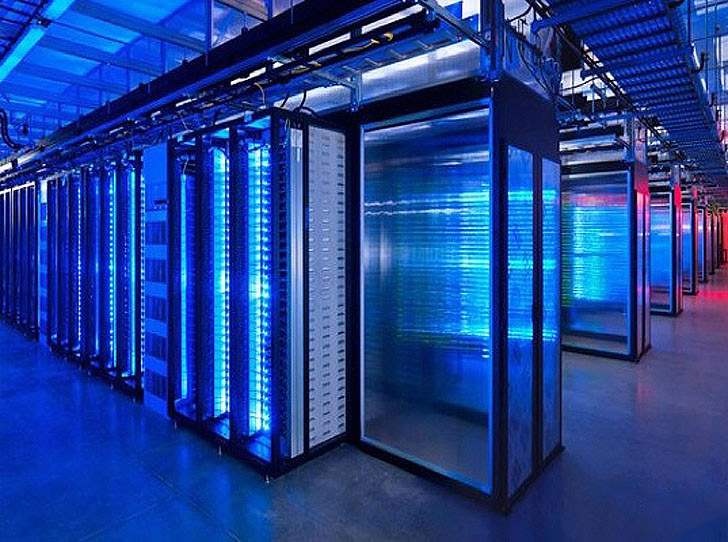 Ampelonskiy said that the representative of Facebook was not talking about denying Russia its servers.

According to the law, from 1 September 2015, all personal data of Russian citizens will be stored only on servers in Russia. During data collection, the operator will have to “provide recording, systematization, accumulation, storage, clarification (update, change), extraction of personal data of citizens of the Russian Federation with the use of databases located on the territory of the Russian Federation”.

iPhone 8 vs Samsung Galaxy S8: who has the better design?

This year one of the main trends in the mobile market was the refusal of the display part. Several manufacturers demonstrated smartphones with frameless or almost frameless design. Each has implemented its own approach to design. Known insider Benjamin Gaskin published in his Twitter account a comparison of schematic images of “frameless” Samsung Galaxy S8 […]

On the market the first national mobile system OC Tizen. It was created specifically with the needs of users that value stability and security. Chairman of the Board of economic security and risk management COP NSB Russia Andrey Drobiazko am sure that soon iOS and Android will have to make room. Tizen is an open […]