In case of victory of Donald trump at the election of the President of the United States followed a protectionist policy in foreign trade, which he promised to implement, it will lead to recession in the country, the loss of 4.8 million jobs in the private sector and the shortage of consumer products, including the iPhone. This conclusion was made by analysts at the Peterson Institute for international Economics. 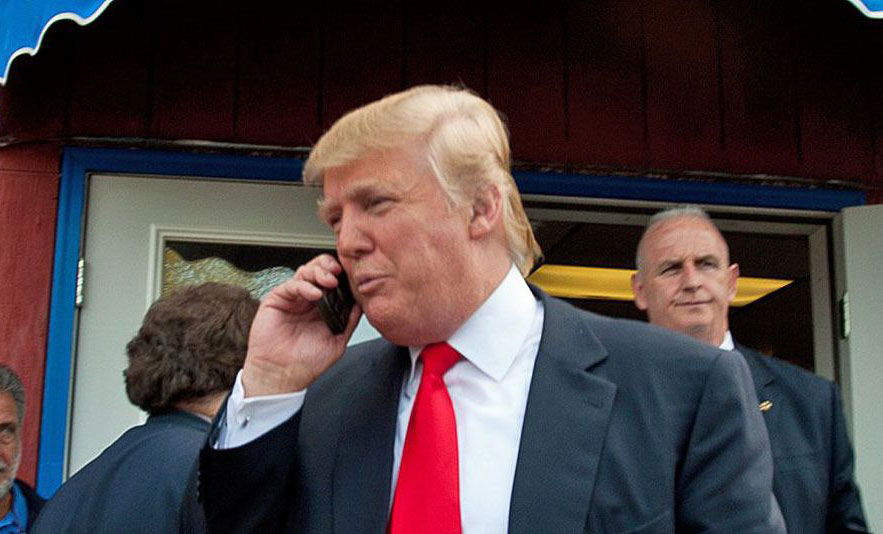 With regard to the economic principles of the Democratic candidate Hillary Clinton, it is the experts are no less skeptical, but believe that politics trump will have a really devastating impact.

“His approach to the global economy, namely trade wars and the protection of uncompetitive industries would be a disaster for economic well-being of Americans and national security”, — quotes “Interfax” words of the head of the Institute, Adam Posen.

Last week trump in a speech revealed the details of plans for tax cuts in the country to accelerate economic growth. He stated that actions will accelerate the GDP growth from 2% to 3.5% and will create 25 million jobs. According to the same study, in this case, U.S. trade partners will retaliate, which may within two years to enter the U.S. economy into recession. 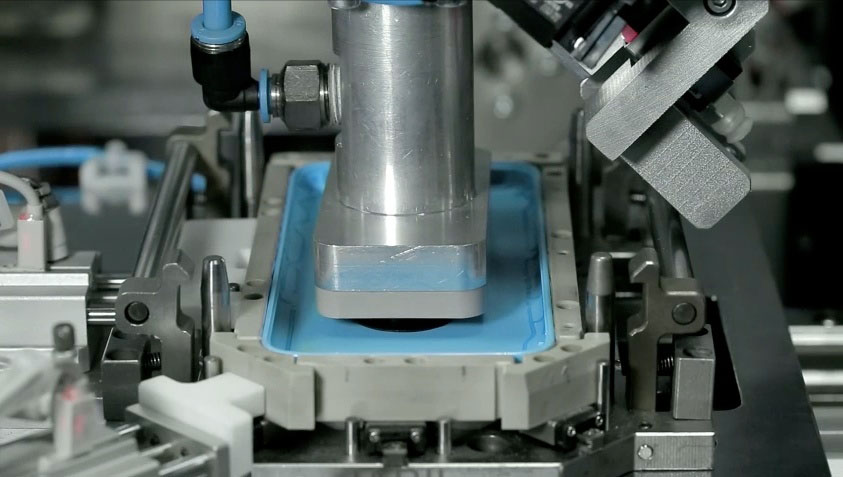 Among the plans for trump — a sharp decline in corporate taxes and the introduction of high trade tariffs on imports of goods from China (45% of the value of the goods) and Mexico (35%). This can lead to a shortage of goods produced in China, in particular Apple products.

“the iPhone can be a secret weapon of China. The loss of China will be minimal, however, the termination of the supply of Apple will affect availability and lead to higher prices for consumers favorite products”, — experts say.

According to them, completely transfer the Assembly of smartphones in the United States is not possible, but if it can be done, the price of the devices will grow to approximately $100.

Xiaomi has listened to fans and released a smartphone with top features for $ 300. According to company representatives, when creating Poco F1 was taken into account wishes of the users of Reddit. The front of Xiaomi Poco F1 like other smartphones the iPhone X. It has a screen with a diagonal of 6.18 inches […]

Enthusiast compared the speed of all generations of the iPad [video]

In the five years since the release of the first iPad, Apple released 11 different models of tablet. Newest model – the iPad Pro – was presented as part of the September presentation of 2015. Great from EverythingApplePro has prepared a 6-minute video in which he compared the speed of all generations of the iPad, […]