As you know, the iPhone 6s is set two types of processors A9. Their production is in two independent contractor: Samsung and TSMC. According to benchmarks, the solution from TSMC delivers higher performance and power efficiency. Technical AnandTech portal decided to find out how significant the difference between these SOC. 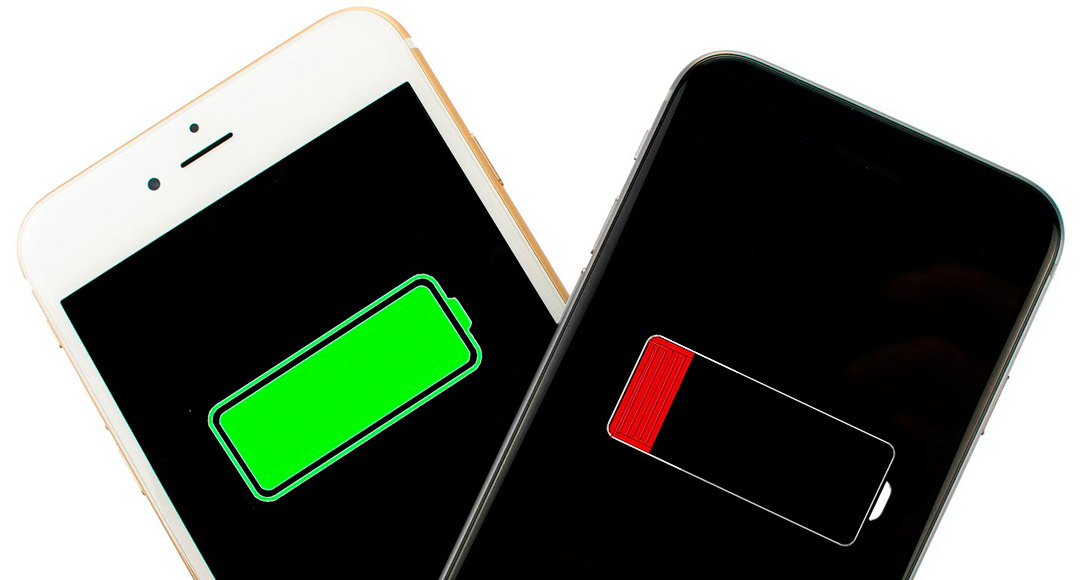 The experts conducted a number of studies in which replicated the tests with web surfing, watching videos, launching games and apps. The results were highly uncertain. A comparison of the iPhone 6s chips with Samsung and TSMC in real use showed an approximate similar results.

“We looked at the Apple with A9 chips produced by Samsung and TSMC. However given the errors and variability in their production of a fundamental difference between the chips in the real conditions of use of the gadgets could not be detected”, – stated in AnandTech.

Earlier in Cupertino has officially commented on the tests of the processors by Samsung and TSMC.”Each chip meets the high standards of Apple and provides an amazing performance and great battery life, regardless of the iPhone model,” said the company. Apple was confident that the tests with a constant high load on the processor does not reflect the real scenario of usage of the smartphone. But tests conducted by the company itself, and the array data received from iPhone users anonymously, indicate that the difference in “survivability” of the battery do not exceed 2-3%.

Usually, Apple prefers not to comment on such rumours. The exception to the rule demonstrates extreme concern about the manufacturer of the current state of Affairs. The reason for such interest was explained in AnandTech:

“Choosing a new iPhone, each user will strive to find the most coveted A9 processor with lower power consumption. Those who don’t get it, will feel cheated. And this, in turn, will lead to mass discontent”.

Apparently, Apple does not dissembled, declaring insignificant the differences between the two chips. Nevertheless, the situation with processors from different manufacturers in the iPhone 6s and different performance and power consumption have already received in the media called “chipset”.

The first reaction of Steve jobs at the Genius Bar: “Stupid idea, will never work!”

Apple and Google become more and more fierce competition in the mobile market. Immediately after the announcement of the iPhone maker about increasing payments to application developers by subscription, Google did even better offer. June 8, Apple announced a new model of income distribution between application developers and the company. Publishers who manage to keep […]

IPad sales fall 12 quarters in a row? Not quite

In the last few years the decline in sales of iPad has become the norm. Apple data shows that tablet sales are declining continuously for the last 12 quarters. But this is only part of the truth. It’s not quite as it seems, says analyst Abav avalon, referring to the data of Fiksu. In fact, […]