On Friday in Russia will start selling smart watches from Apple Watch in 16 stores in Moscow and five in St. Petersburg. Analysts surveyed by Rbc, do not expect high sales of “Apple” news. 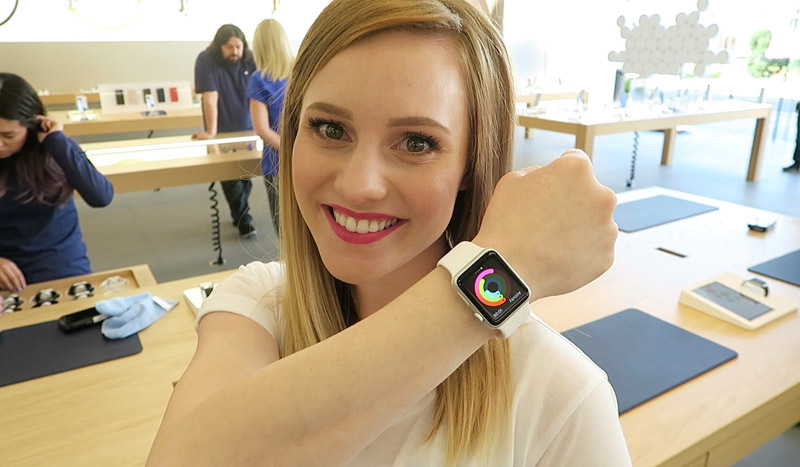 Stores should be great location and of sufficient size to ensure that it was possible to place a special table with a clock, said a source familiar with the conditions of supply. 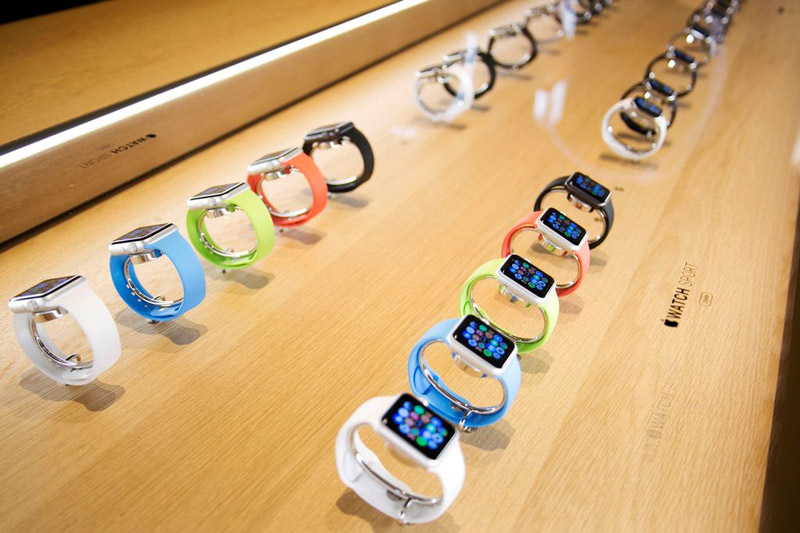 Sales of the Apple Watch in Moscow store C-store on Tverskaya street, 6/1, will begin at 7 a.m., said the representative of “Coherent” (owns a C-store) Maria Zaikina. She did not disclose the number of requests in a network of devices, but noted that the first batch was “limited”. The representative re:Store Lyudmila Semushin declined to comment.

“We will look at how customers will accept the new device, while worldwide sales have not been encouraging,” said the President of “Euroset” Alexander Malis.

Representatives of the “El Dorado”, “Megaphone” and MTS announced that the watch will not be sold on their networks on the day of release in Russia. “We will monitor demand and demand from our customers”, — said the press Secretary of MTS Dmitry Solodovnikov.

May 1, Apple will report for the second financial quarter of 2018

Apple updated the page for investors, and pointed out that it would share financial data for the second fiscal quarter (first calendar quarter) may 1st is a Tuesday. Current and potential investors will be able to find out the level of sales of the new iPhone 8, iPhone 8 Plus and iPhone X in the […]

Virtual assistant iOS operating system Siri funny bloggers, “podutil” over Chancellor Angela Merkel. To the question “who is it” the app has responded to its users that the politician – “the German liar and a slave of America”. According Riafan unknown “corrected” the article about the German Chancellor in the online encyclopedia Wikipedia, where Siri […]

This week Apple has without fanfare unveiled a new model in the line of flagship smartphones. iPhone 7 in the performance of (PRODUCT)RED Special Edition have not been changed as part of the characteristics, but to a bright red color. The first customers praised the new colors of the iPhone 7, but is dissatisfied with […]