The law, approved Thursday by the Federation Council and known as the “Google tax” aims to create equal conditions for Russian and foreign companies on the Internet. However, experts fear that it will lead to higher prices for digital content. Director of the Russian Association for electronic communications (RAEC) Sergei plugotarenko believes that most likely this will not happen. He stated this in an interview TASS. 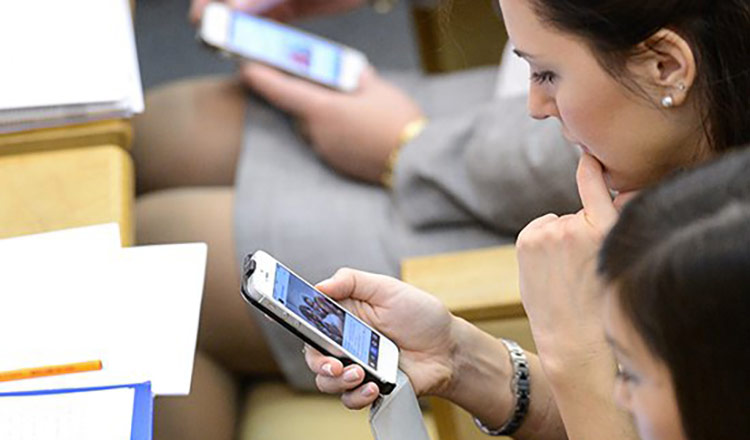 “Tax on Google” will affect not only the work of software developers, but also to those who sell it. Among the largest developers and distributors of content under the law get “Yandex”, Mail.Ru 1C and SoftKey.

According to the law, foreign companies selling through Internet e-content in Russia, from 1 January 2017 will be required to pay the value added tax (VAT). They will need to register in a special electronic tax service and pay taxes on a par with Russian companies operating in the same market segment. Thus, the value added tax will be levied on the sale of e-books, images, music, audiovisual works, including granting remote access for viewing or listening via the Internet. Also, under the VAT gets selling software (including computer games), databases, including by providing remote access to them, including updates and additional options.

“This law will affect the activities of many companies, because the procedure of digital products differs from the procedure for physical goods – TASS said Plugotarenko. – Many domestic companies traded through the Western app stores or market places, and there is a risk that in this situation they will also be subject to taxation, even double”, — he explained.

READ  Apple users excited about the iPhone 6s, the iOS 9 is moved every second owner of iPhone, iPad and iPod touch 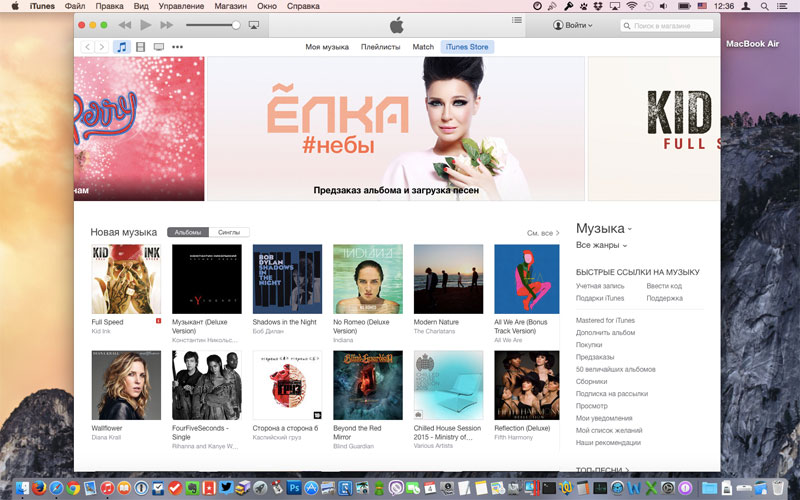 At the same time, high competition in the regulated sector will allow companies to fully shift the VAT to the consumer,” said Director of RAEC. “Many solution providers, content are unprofitable companies that some investment projects, for example, online cinemas. For them the question is not about profit, for them it is about not losing market share, and as a result they will be forced to keep prices”, – said Plugotarenko. The press service of the TVzavr believes that the tax will not affect the online cinemas. “We pay VAT, we pay it”, – stressed in the company. Will not affect the law on the prices of media content.

With this position in General, I agree the Director RAEC. He believes that the price of digital content for end-users to grow should not. However, he stressed that “in fact the market will react – no one knows.”

At Gamescom, NVIDIA officially announced a new series of graphics cards RTX. Thanks to the new architecture of Turing, the whole series turned out to be incredibly powerful. Top model RTX 2080 Ti got 4 352 CUDA cores and RAM, GDDR6 is 11 GB, which ensures high throughput of up to 616 GB/s. This is […]

The operator Tele2 has introduced a system of active monitoring of the quality of communication. The solution allows you to test voice services, data transmission and value-added services in 2G, 3G and 4G, the company said. For monitoring the quality of Tele2 uses software-hardware complex SITE from the company SIGOS, which is a platform with […]

Why does the clock on Android Wear 2.0 will never replace you Apple Watch

Not long ago, Google released an update to Android Wear 2.0, which is intended to improve the performance of the smart watch with the iPhone. In theory the device now with Android Wear should work with Apple gadgets just like the Apple Watch, presenting almost the same functionality. But in practice it is not so. […]