On Wednesday, the California court issued a decree according to which Apple needs to help the FBI with gaining access to encrypted information on the iPhone 5C, which was shot 14 people is a terrorist. Tim cook has strongly contested the requirement of security services, stating that the government requires to make an unprecedented move that threatens the security of our clients. The main argument is the presence of Apple encryption on the device, making it impossible to unlock gadgets. However, in the case entered the experts who claim that the company is actually disingenuous and she’s got a way to work around this limitation. 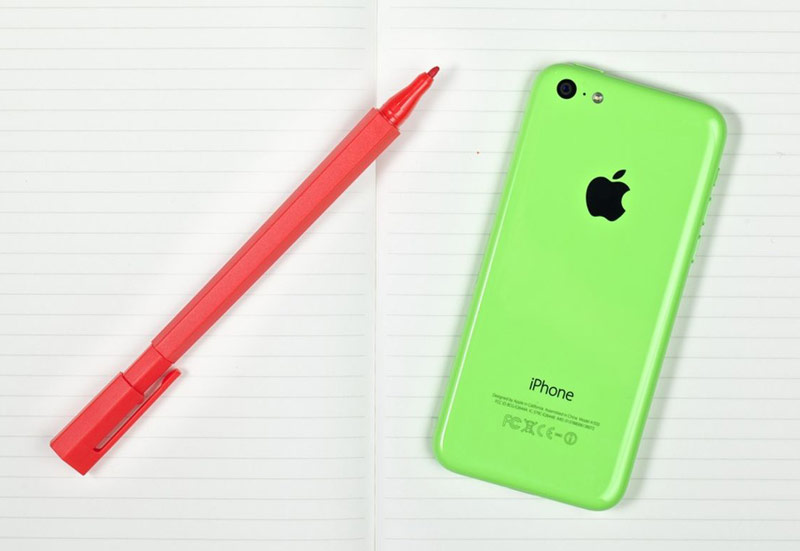 The method described in the blog of Trail of Bits, lies in the selection of all variants the four-digit password on iPhone 5C from 0000 to 9999. However, in the security of iOS, there are means to prevent so-called brute force.

First of all, the iPhone can be configured to automatically delete all data after 10 incorrect attempts to enter the passcode (Settings -> Touch ID & passcode -> Erase data). Any user can enable this option. Secondly, iOS increases a time delay between failed password attempts:

This explains the prolonged for two months the attempts of FBI experts to extract information from iPhone, which holder participated in an armed attack in San Bernardino.

On approval of Trail of Bits, the device must be placed into DFU mode, and replace the firmware version to the one in which there are no restrictions on the number of unsuccessful password attempts. Thus, the FBI will be able to learn the password using a simple brute force.

Currently the security services can’t change the firmware version, as Apple does not issue digital certificates for old OS versions. But the opportunity it there. Thus, companies only need to give the FBI the certificate to install an old OS version, or to provide a signed firmware. 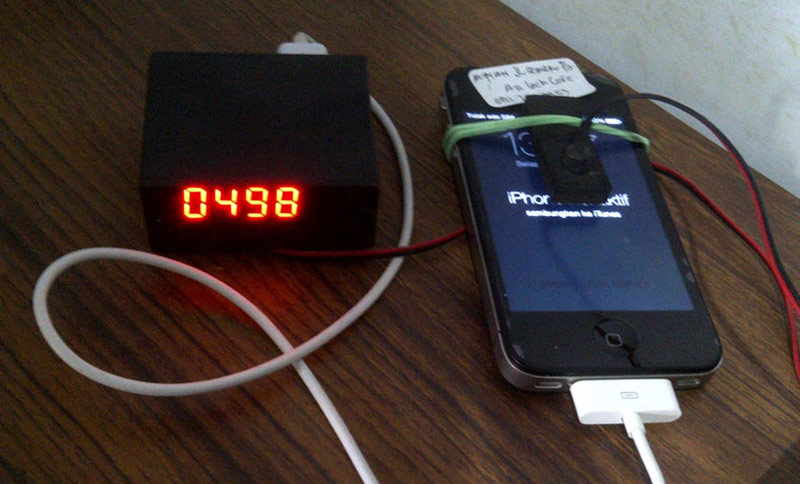 Some experts do not agree with the opinion of Trail of Bits. Head of information security Square John Kelly, in particular, stated that the company cannot change the operating system version on saparalina device, because the Secure Enclave provides a safe process of downloading the software. However, in this case we are talking about the latest generations of device with the scanner of fingerprints of Touch ID. The arrow from San Bernardino was the iPhone 5c.

Based on the above, Apple can not rely on the absence of technical possibility of access to encrypted data on a smartphone. The company has only one way: to prove in court that the creation of a tool to bypass password iOS will make it possible to hit it in the wrong hands that would jeopardize the safety of other users.

On the eve of the announcement of the iPhone 7 and iPhone 7 Plus sources reported that Apple observed production difficulties, which could lead to a shortage of new smartphones at the Read also:   ProximityActivator allows you to control your iPhone using proximity sensor [video]

It’s no secret that the Internet company, and all the representatives of the corporate sector, faced with the expected, but still very painful problem: the pool of available IP addresses is exhausted. As a result companies will have to change the routers and other network equipment. That the stock of either IPv4 addresses are not […]

AliExpress has stopped the delivery of goods to the Crimea

The largest Chinese Internet store AliExpress, part of Alibaba Group, stopped servicing clients in the Crimea. About it reports local resource FlashCrimea citing a company statement. “Currently the delivery of goods to the Crimea stopped”, — stated in AliExpress. This decision is explained by the refusal of courier companies to deliver the goods to the […]