The App store has undergone a large-scale attack hackers. Malicious code originating from China came in several applications. Deputy head of the laboratory of computer forensics Group-IB Sergei Nikitin said in an interview m24, why to protect yourself from cybercriminals is difficult and where you can wait for the next kick. 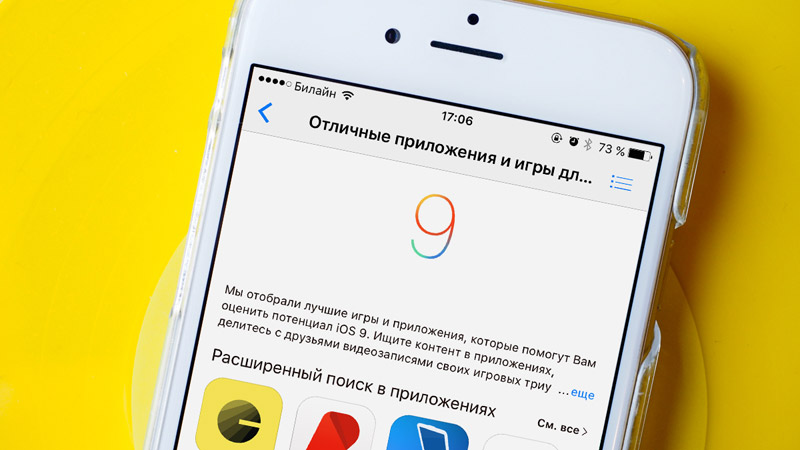 We are talking about malware XcodeGhost, which was created iOS app. Virus automatically got into all programmes, made in a special way modified the development environment Xcode. Original Xcode can be downloaded from Apple’s website for developers, but hackers have modified it so that it added a virus and posted for download on his website. As a result, all programs written using XcodeGhost received the virus.

According to the expert, to understand that the iPhone got malicious code, it is impossible while such opportunities for the consumer no. On the other hand, the attack was aimed at the Chinese apps, which in Russia are not very popular.

However, the expert stressed that the attack from the PRC may be followed by others, including from Russia. “Wait for the attack from Russian hackers can – share Apple devices grows and the platform becomes interesting for attackers. The more people using it, the more promising to develop malicious code,” he said.

According to Nikitin, the protection issues need to rely on Apple users were sufficiently protected by having the ability to put apps only from trusted, because all programs in the App Store checks the moderators.

“One should hope for Apple is that they will be promptly removed the malicious code and release updates” – said Nikitin.

The list of targets of intruders will be expanded: Deputy head of the laboratory of computer forensics explained that, in addition to banking applications, attacks can be directed at including games.

“As the only mobile game to catch up in popularity with table, cyber attacks are possible because there is a whole Institute “donation”, that is, people recite back their money,” said Nikitin.

Meanwhile, Apple recommends users to update all programs on mobile devices. Real paranoid can remove the program from the list and put them again.

Unsupported iOS apps pose a serious threat to the security of the data, found an expert in the field of information security Chris Vickery. He found the open access user database is out of date Kinotopic. Currently Kinotopic is no longer supported, however, the official site of the project is still running. According to Read […]

Along with the new MacBook Pro Apple introduced a 27-inch 5K monitor UltraFine LG, designed to own laptops. Of course, this is not an Apple 5K Cinema Display that you can start many expected, but today it is the best choice for users of Apple products of all the available in the market. New MacBook […]

In the distant by the standards of the industry 2012 MacDigger wrote about an unusual case for the iPhone called popSlate. He stood out that contained E Ink screen, allowing to expand the capabilities of the device Apple. Was popular the case, is unknown. But now the developers have launched the second generation of the […]