Over the past few years the App Store was overflowing with free-to-play games, which also require a constant Internet connection. A large part of them is infinite farm or network strategy, against which, Evoland 2 is a true masterpiece.

Unlike the first part of Evoland, the sequel combines several genres of games. If among the readers there are those who played Jak & Dexter on PlayStation, or Zelda on Nintendo, then you definitely must try Evoland 2. In addition to iOS, there are also versions for macOS, Android and Windows.

The main plot Evoland 2 is that the main character was in a different time period and you must help him find his way back. During the passage you will have to overcome many adventures, defeat enemies and find friends of the main character. Dungeons, bosses, puzzles and a host of unique challenges – all of this will hinder you in trying to save the past, present and future. The hallmark of the franchise Evoland is the fact that you will not play only one genre of games or even in the “same plane”. The GUI will change as you progress through the game – from 8 bit to 3D console level. 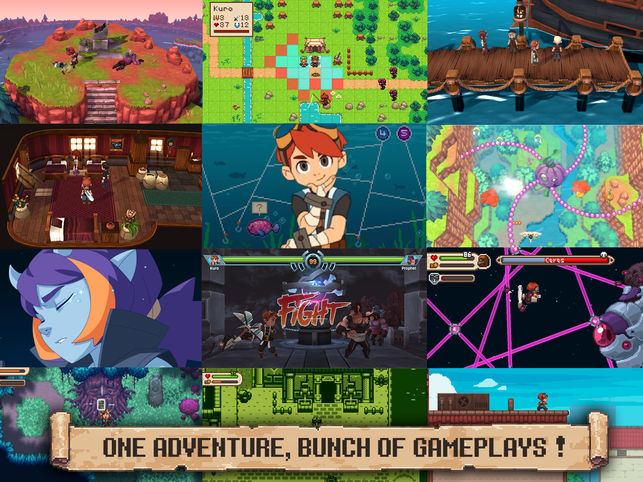 At some point you may find that you are playing on the NES console or GameBoy, and in some cases 3D graphics are quite comparable in quality to the PS2. The gameplay is also changed in the course of the game, from RPG to completely different modes, including card battle, puzzles, shooting games and much more. 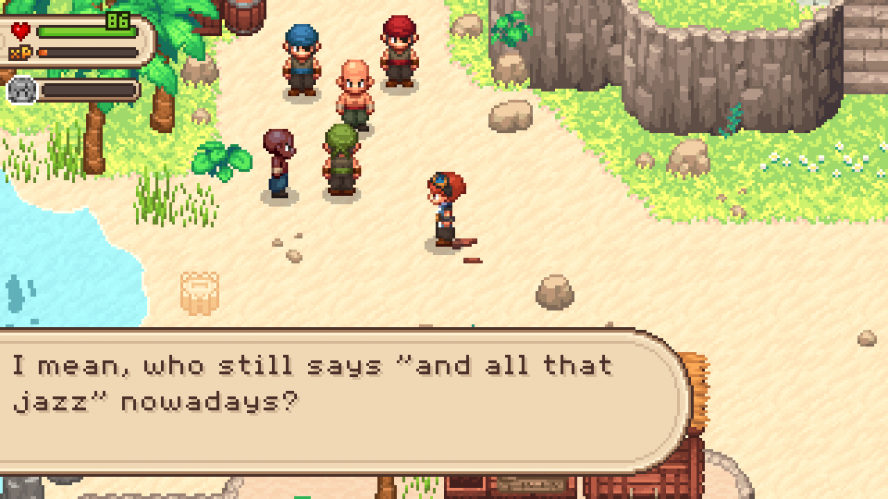 Particularly noteworthy are the dialogues between characters constantly strive to break the fourth wall.

Instead of to simply offer a reflection of the old games that we love, Evoland 2 tells its own story. 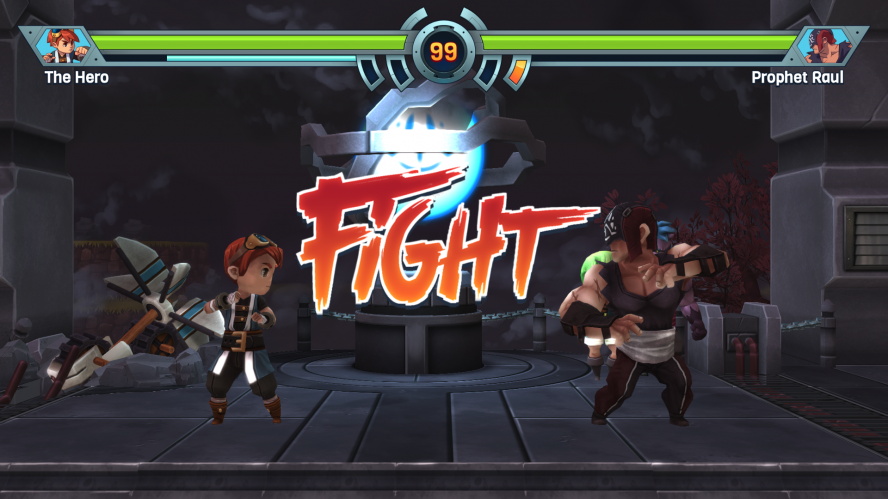 One of the advantages of the gameplay is controller support, by which it becomes easier to deal with bosses or dungeons to overcome.

Evoland 2 can delay for a long time. Even speedrunner note that the full completion may take up to 20 hours. 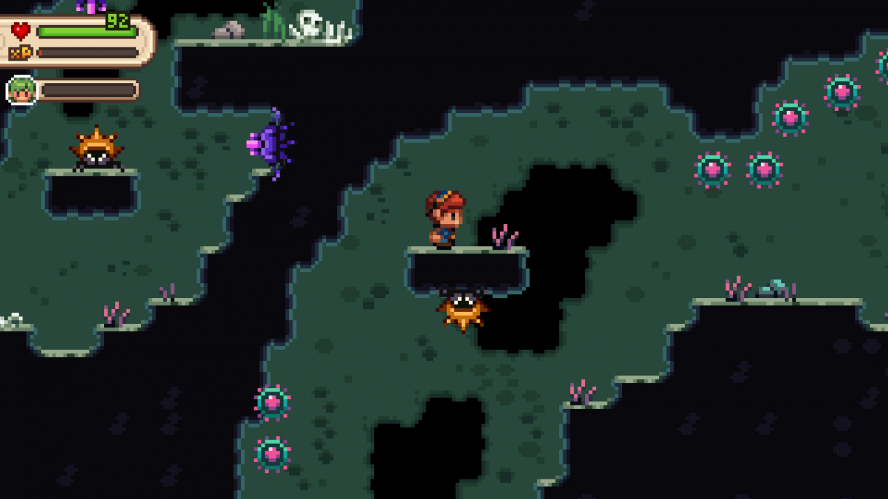 The only downside can count the lack of Russian language, but this fact does not particularly affect the gameplay.

Owners of iOS devices can purchase the game from the App Store for 459 rubles.

Cops – on Patrol: on a mission

Mobile games are still good because among them you can still find something low-key and unassuming, but very nice – some charming, fun, a little platformer arcade game or shooter. Or the race – about the Cops on Patrol, you probably will not hear anything, but it’s a surprisingly enjoyable game – it is not […]

Anyone who saved money to buy a new Mac Pro will have to wait another year. Apple said it will release an updated modular computer in 2019. Representatives of the company announced about the release date of the device to

Elephone, the company introduced the “smart” wrist watch W2, preliminary information about which appeared online late last year. According to the manufacturer, the device is a “traditional watch with smart features”. Model Pipo W2 formed in a circular casing and is invested with three control buttons. Unlike the Apple Watch, the device lacks the touch […]