TikTok pledges to increase its blogger support fund to $ 2 billion

All against the background of the struggle with Facebook, which lures popular TikTok bloggers to its new Reels service. Earlier, TikTok announced the creation of a fund in the amount of $ 200 million, but decided to seriously increase it. It is not known how, in what quantity and to whom the dividends are due, they promise to tell everything later.

It also became known that Donald Trump told reporters about his readiness to block TikTok in the United States. According to the president and his administration, the social network threatens national security.

Here is a list of when and where the long-suffering Argument comes out:

Google allowed not to come to the office until July 2021

According to the WSJ, Google has allowed all employees to stay at home until July 2021. 200,000 people will decide for themselves whether they want to go to the office or not. Many companies have also allowed employees to take their time to return to the office: Facebook and Twitter do not force anyone and do not give any deadlines. Tell me, did you work remotely? Did you like it or find nothing better than an office? 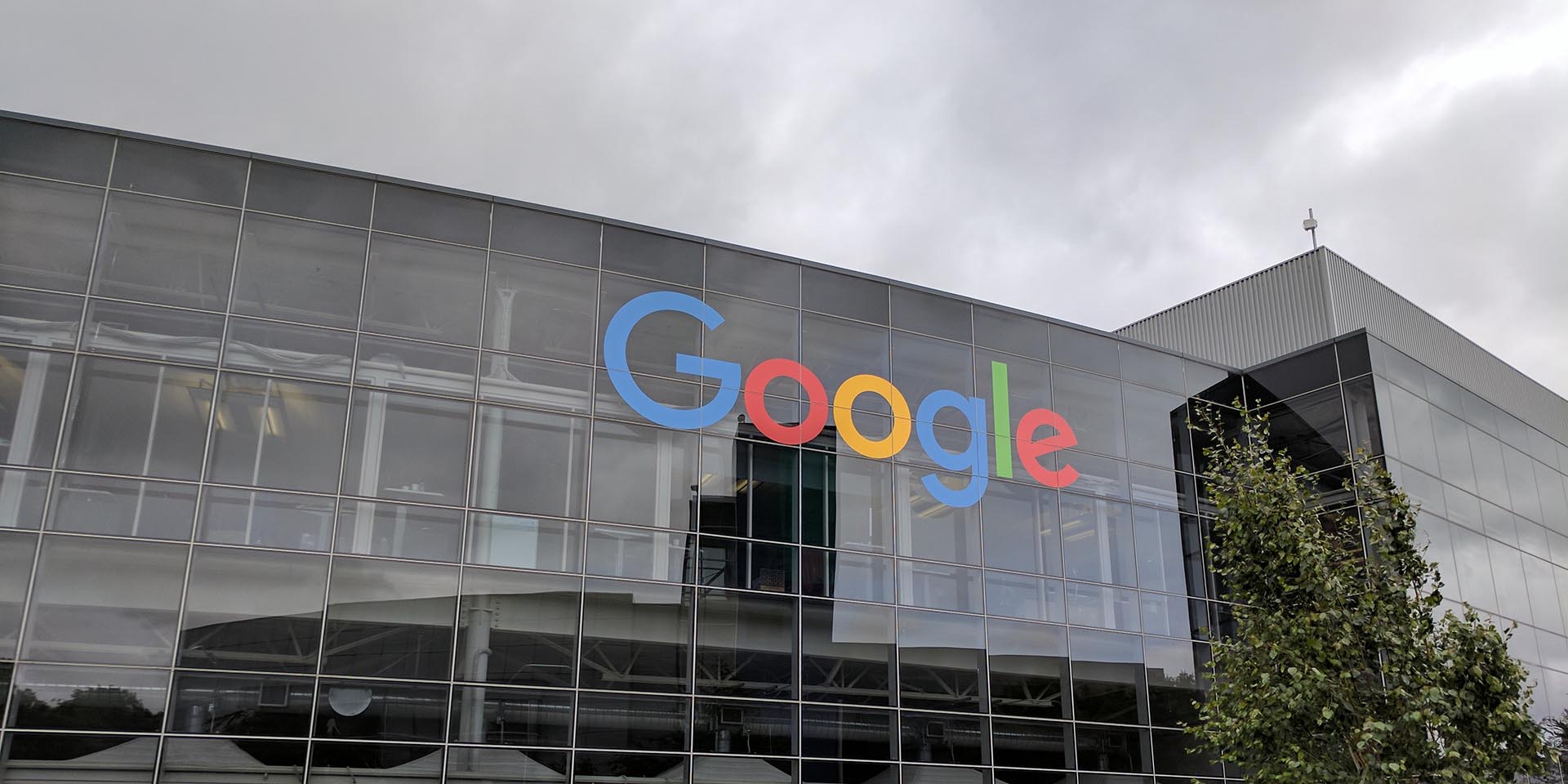 Sony Launches Label For TVs That Are "PlayStation 5 Ready"

The marking will be used for the company's TVs, which are fully compatible with all PlayStation 5 features, namely low response latency (7.2 ms per input) and support for 4K 120 Hz. The manufacturer currently offers two models that have received the "Ready for PlayStation 5" label – the XH90 4K HDR Full Array LED and the ZH8 8K HDR Full Array LED. 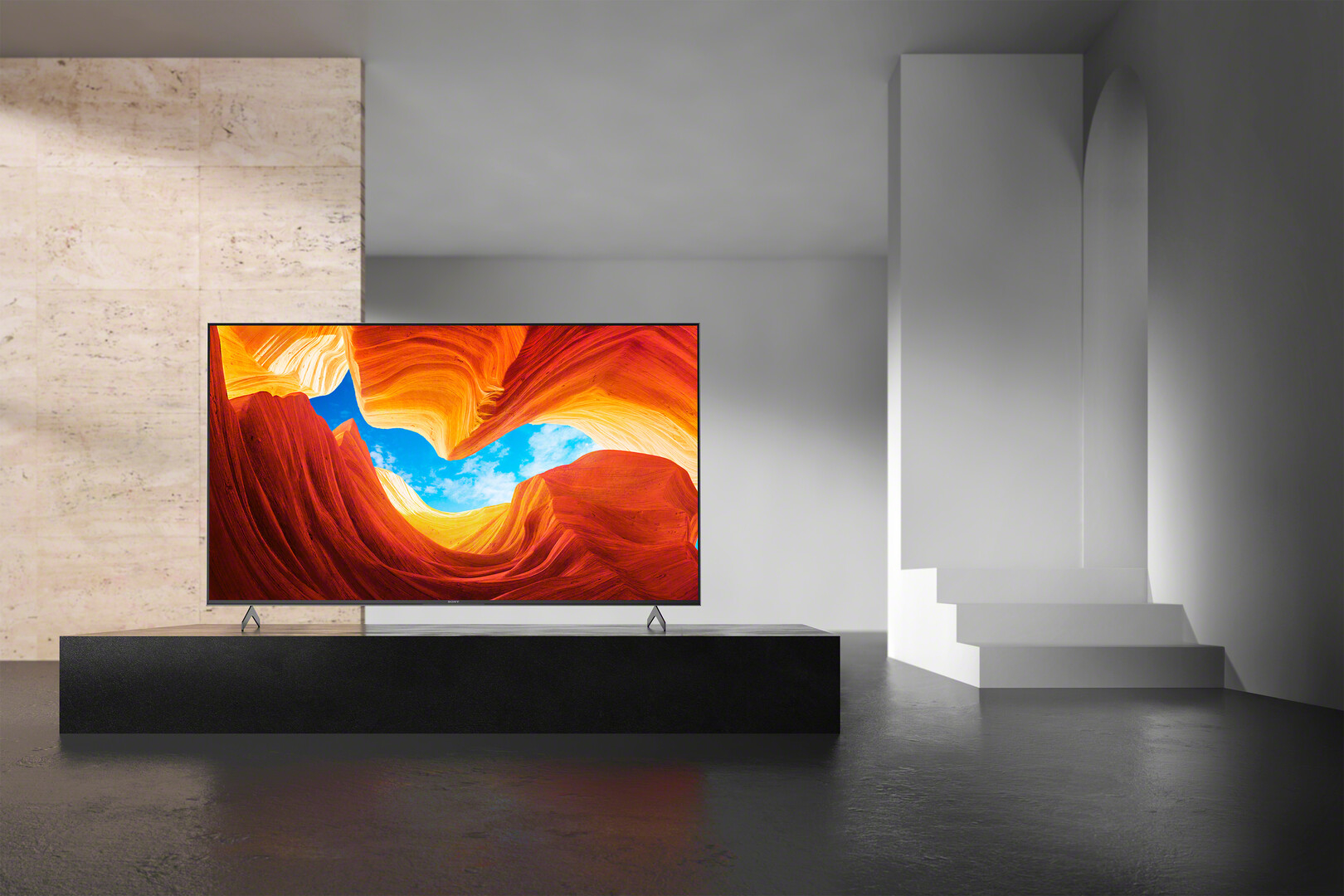 For All Humanity, Season Two

"The most wanted in the world"

The new Netflix documentary series will tell the stories of some of the world's most high-profile criminals. Premiere on August 6:

Collected a bunch of summer and unusual gadgets:

We told about all the secrets of the recently launched Spotify in the CIS countries:

And we unpacked a lot of packages from you, our subscribers:

What do you remember about the past week?

Before you watch the video, conduct a little experiment. If you have an iPhone with iOS 10, open the Music app and try to find buttons and Mixing of the playback tracks. If you don’t found the solution in the video to Read also:   Visa owners will be able to delete card data from […]

More and more often hear this phrase: “Took the smartphone for 20000 features — like the latest iPhone, but still the screen is bigger. Well, without the Apple on the back. But for the brand let the fools pay. I thing that the price match the quality.” Some owners praised Chinese smartphones for rationality and […]

Experts from Futuremark dispelled the myth that Apple artificially lowers the performance of the iPhone. On the eve of the presentation of the updated iPhone to Google’s growing number of search queries with the words “iPhone is running slower than normal” is what causes a lot of controversy and speculation among users. Many owners of […]