The week turned out to be eventful, so the selection will be large, and the introduction will be small. To the news!

The new Ninebot scooter is introduced, which independently returns to the charging station. The first buyers will receive a “smart” scooter at the beginning of 2020, it will cost about $ 1,400. The new model has already been appreciated by Uber and Luft and will be rented by scooters – less money will be required for maintenance. 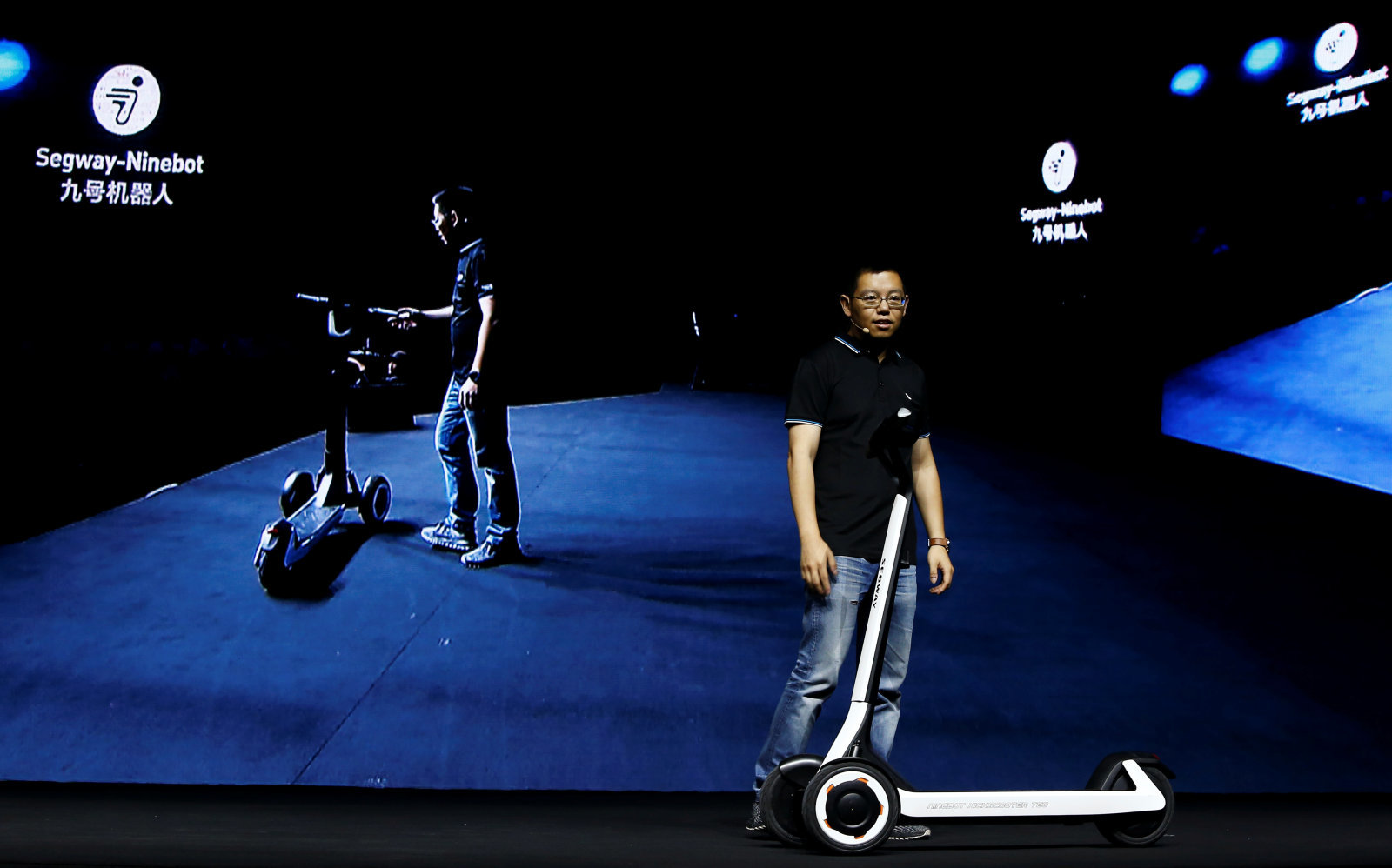 Samsung introduced the world's first sensor for a camera with a resolution of 108 megapixels. The sensor was developed with the involvement of Xiaomi engineers, its size is 1 / 1.33 inches. Supports shooting 6K video. However, the CEO of ZEISS Group believes that more than 30 megapixels in smartphones is not necessary.

Nike Launches Nike Adventure Club Kids Sneakers There are several options: four, six or twelve pairs of shoes per year for $ 20, $ 30, and $ 50, respectively. This is all designed for children aged two to ten years. Nike will pick up used shoes twice a year. If it is in poor condition, the company will send the sneakers for processing, and if good, to those in need. 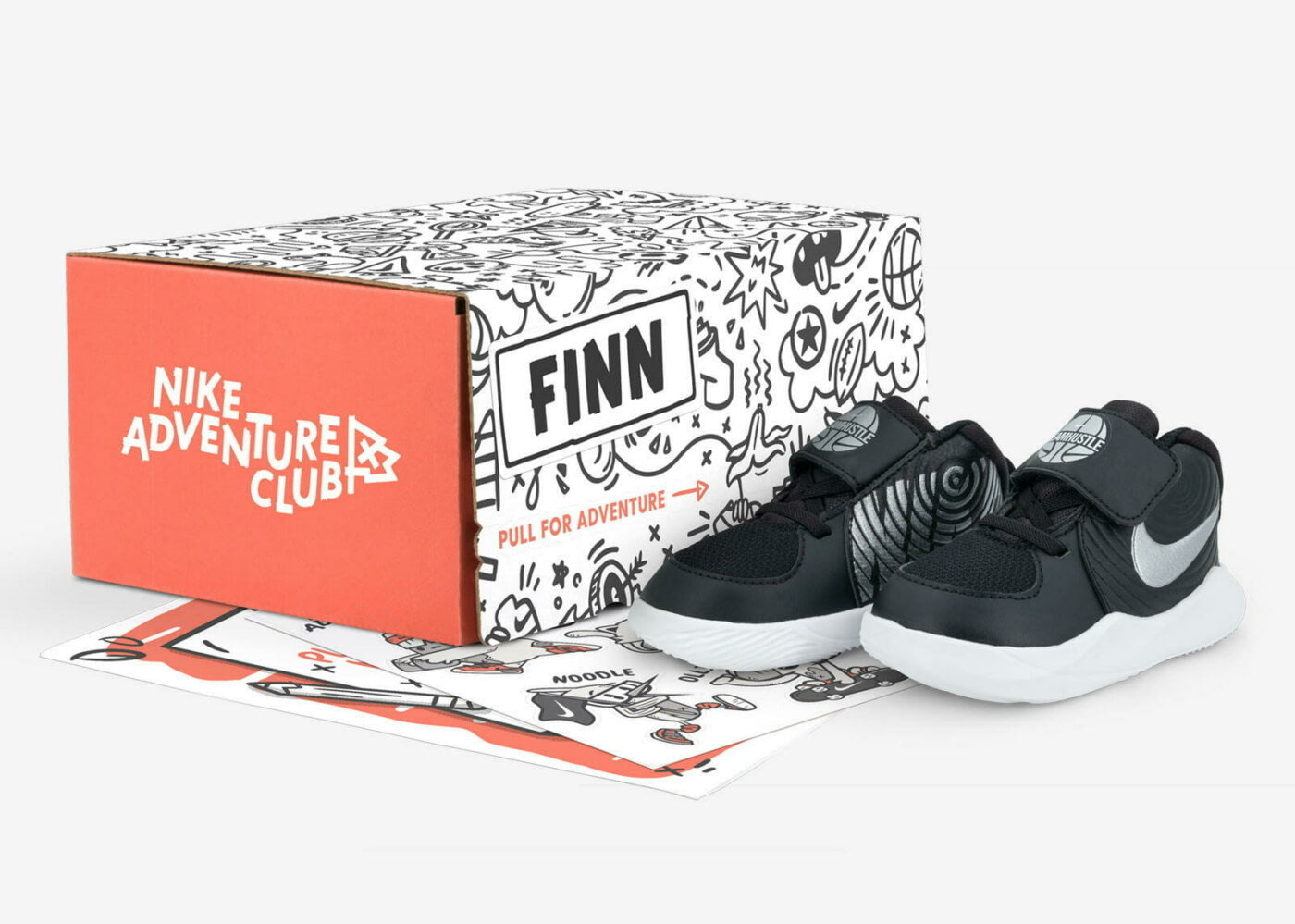 No flight with a defective MacBook

Apple recently announced that some MacBook Pro models came with defective batteries that could catch fire. The US Federal Aviation Administration has banned the transport of these devices on airplanes unless the battery has been replaced.

15-year-old Dorothy was punished by her mother and took all the equipment so that she did not post on Twitter – the girl was distracted and started a small fire (no one was hurt). Only this did not stop her from tweeting: for this, Dorothy used the “smart” LG refrigerator. It seems funny, but it seems scary.

READ  "You deserve better": Microsoft offers to exchange the MacBook for a discount when purchasing the notebook Surface Book

I do not know if this is going to tweet I am talking to my fridge what the heck my Mom confiscated all of my electronics again.

Spectacles third generation glasses announced. Now there are two cameras, 3D effects have been specially developed for them, which at the end of the year can be created by third-party developers. Photos are saved in 1642 × 1642 resolution, video – 1.216 × 1.216 pixels. If the battery is fully charged, you can shoot 70 videos and 200 photos. Points will be on sale in November for $ 380 in black and beige colors.

Huawei is developing its own mapping service MapKit. It will be available to developers in October this year, but it is not intended for consumers at all: it will be embedded in applications. The main partner will be Yandex. MapKit also supports navigation, which in real time will tell you the best lane.

A game from which it is impossible to break away

A riot simulator appeared on Steam. Now players will be able to disperse the rally, for example. The release is scheduled for September this year. The main villain of the game is Alexey Carnival.

Trailer of the week

On August 23, the third season of the series "13 Reasons Why." The first season was an adaptation of the book by Jay Asher, but the second and third – improvisation. Netflix probably did not expect such popularity. But whether this season will be the last is not reported.

Natasha talked about the Samsung A80, whose front camera leaves the coup:

Looking for Vali's number? Maybe next time you’ll get through:

Everyone is tired of drones, but a submarine for 120,000 rubles will be great entertainment in the last days of summer:

Weekly report on using Android smartphone instead of iPhone:

How to record FaceTime video call

Since the advent of FaceTime helps maintain contact with the family to millions of people. Video calls have become incredibly popular, but they are not saved as a SMS or chat messages. Fortunately, you can solve it. Sometimes what is happening during a call in FaceTime, I want to keep forever as a memory. Whether […]

In 2013, Apple introduced a completely redesigned workstation Mac Pro. The appearance impressed many. Unlike traditional boxes, filling Mac Pro was enclosed in a small cylindrical housing. Looked impressive, but there was one problem: because of this specific design to upgrade many of the components of the computer became impossible. The 2013 Mac Pro update […]