Mobile app Facebook Moments will not work in Europe and Canada due to the mismatch between the requirements of local legislation in the field of protection of personal information. Launched in mid-June, the service is intended to solve the problem of sharing images between users who don’t want the pictures were in the public domain. 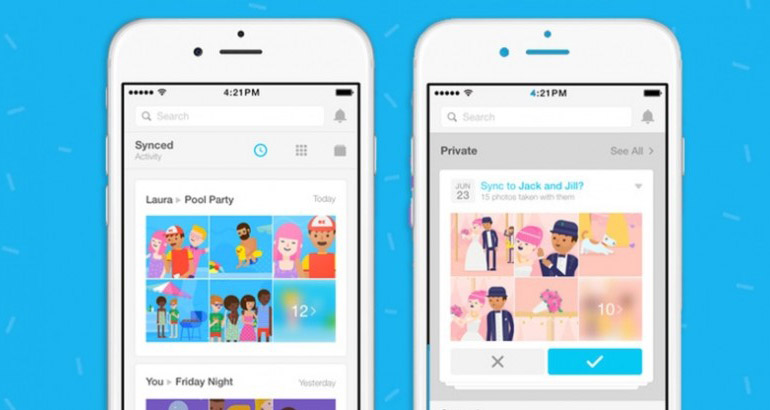 The face recognition technology to Facebook Moments violates European legislation on protection of personal data. For example, the Irish state regulator stated that the application must request permission from the user to process his images. In Moments such option yet, and, according to representatives of Facebook, adding it is not yet included in the plans of the company.

“We are concerned that Facebook has access to biometric information and to compare it with huge volumes of information about users, including their biography, location and connection with other people,” reads the official statement of the Ombudsman for the protection of private life of Canada.

The facial recognition technology, which uses Moments, was developed by the laboratory for artificial intelligence research Facebook. The algorithm analyzes photos of friends in the band and looking for a match in the flow of images on the device with an accuracy of more than 97 percent.

In addition, Moments gives you the opportunity to combine your photos into albums and send them to friends. All images are stored in your own private cloud in Facebook — the company synchronizes only those photos that are entered by the user, and does not save the whole album mobile devices. 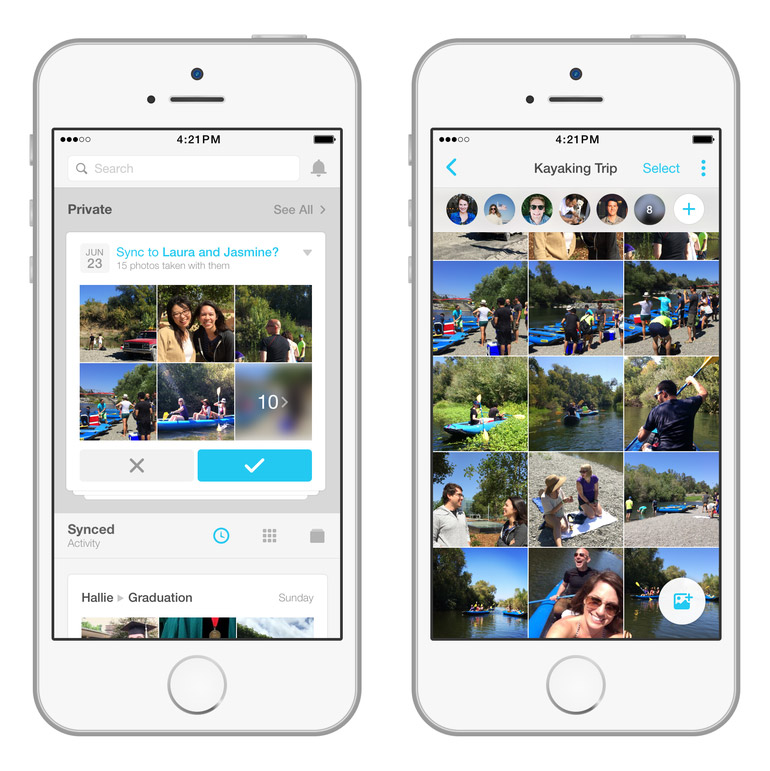 In 2011, a disagreement with the Irish government regulators on issues of personal data protection, in particular, photographs, led to the fact that Facebook has disabled the function recommended by tagging the images for all users on the territory of the European Union. The system analyzed the faces in the photos, comparing them with Pendleton and offered the user to mark those or other friends.

Former NSA employee Edward Snowden called “delete and do not use” messenger Allo from Google. About the dangers of the service he wrote in his Twitter. According to Snowden, the app from Google records every sent message and provides user data at the request of the police. “Do not use Allo”, — he said. Snowden […]

Not so long ago, Apple acquired Israeli start-LinX, which was developing dual cameras for mobile devices. This technology allows to obtain high-quality pictures by using several lenses with different aperture and relatively small sensors in combination with special software. Moreover, LinX’s claim that this camera can produce images comparable in quality with images SLR cameras, […]

Operator MTS has opened sale of femtocells, subscriber base stations of low power, allowing to expand the coverage of the cellular network. This is reported by “Vedomosti”, citing a company statement. Femtocells allow to improve communication in the corners of buildings, basements and other places with no cell service. To create a sustainable network coverage, […]