March 30, Euroset has drastically reduced the price of the vast majority of smartphones. A message about discounts on the device appeared on the website of the retail network. 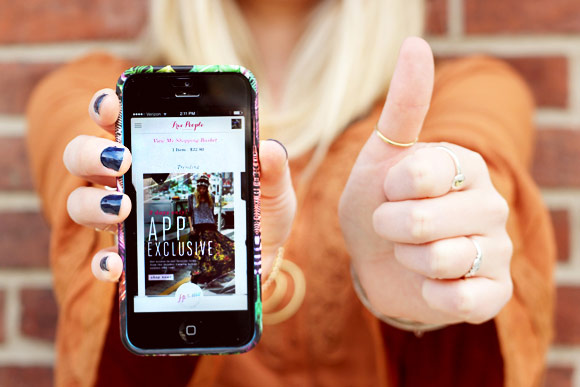 Only the lower touched 200 models of smartphones, according to the company, “the overwhelming proportion” of the entire product line of the retailer. Discounts vary depending on the brand of smartphone and a specific model. In particular, for the iPhone 6s and iPhone 6s Plus decrease ranged from 2 to 9% depending on model – up to 6000 rubles in absolute terms. The minimum version of iPhone 6s now worth 52 490 rubles. instead of 54 990 rubles iPhone 5s will cost 23 990 rubles instead of the previous 24 990 rubles. 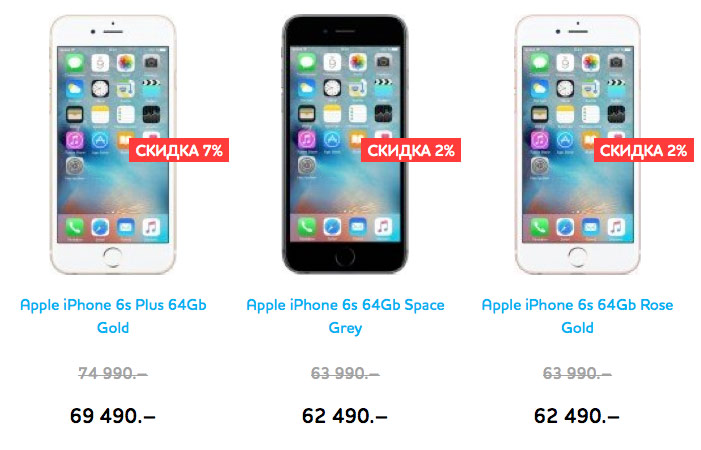 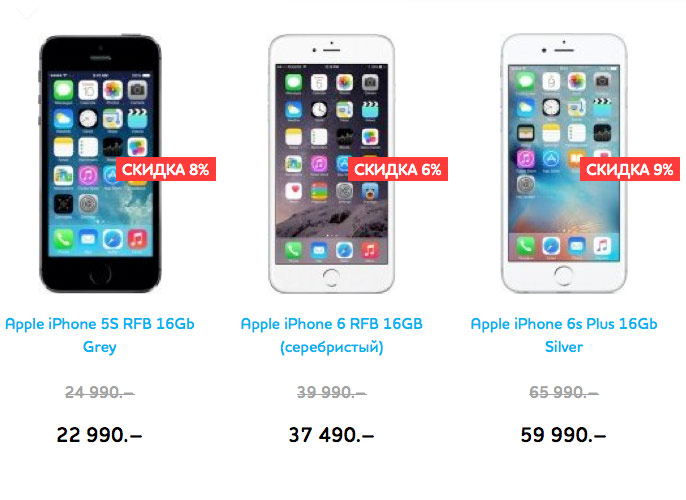 In March, “Euroset” and “Svyaznoy” has drastically increased the amount purchased from vendors of smartphones. Thus “the Euronetwork” preparing for a price war in regional markets. According to sources, the purchase of smartphones was directed a significant part of 10 billion rubles of available funds in the possession of the company. At least one of the parties – purchased from Apple cost the company 2 billion. 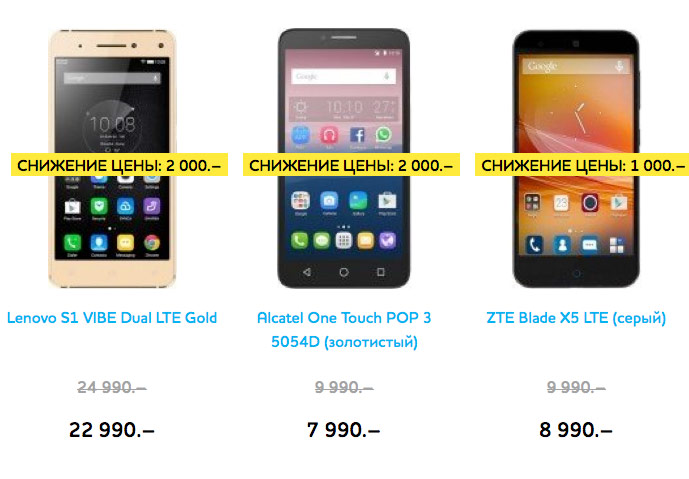 “Euronetwork” has bought very large quantities of smartphones, pre-agreeing with producers that the party will be made specifically for her needs, confirmed “Vedomosti” the President of the company Alexander Malis. Procurement the company spent several billion rubles. Nor does it about the size of discounts, which were made by vendors. On some models, discounts reached 10-15% of the established purchase price, knows a source in the retail sector, close to the “Euroset”.

Lower prices in Euroset explain the overall contraction of the market in which the price of the device to the consumer becomes extremely important. We are not talking about a temporary sale, but a new and long-term price approach. The number of sold smartphones is shrinking, and retailers need to spur this market, said General Director Telecom Daily Denis Kuskov.

The waiting period AirPods was reduced to 2-3 weeks

Sale of wireless headphones from Apple began in December of 2016, but they are always problematic to get. Now the waiting time is 2-3 weeks, and the lowest figure since the start of sales. Tim cook talked about the increase of production in the third quarter: “We have increased production capacity, to headphones delivered faster […]

Next to Apple: Microsoft has opened its flagship store on Fifth Avenue

Microsoft has opened in new York flagship store located on Fifth Avenue, near the flagship Apple store. Glass cube Apple is located in the neighborhood, just a few blocks. The rapprochement of the two giants continues: the last of the presentation of the Apple employees came out to tell Microsoft about the latest Apple gadgets, […]

Declassified the design of the iPhone 12

Despite the fact that before the announcement of the next generation iPhone is still at least nine months old, its appearance is already declassified. The first images of the so-called iPhone 12 were shared by the Japanese blog MacOtakara. No, the video is not a prototype of the iPhone 12 straight from Cupertino, it's just […]