The fatal 53. IPhone owners, seeing the error is below this number, you can say goodbye to the gadget. The phone becomes completely unusable. 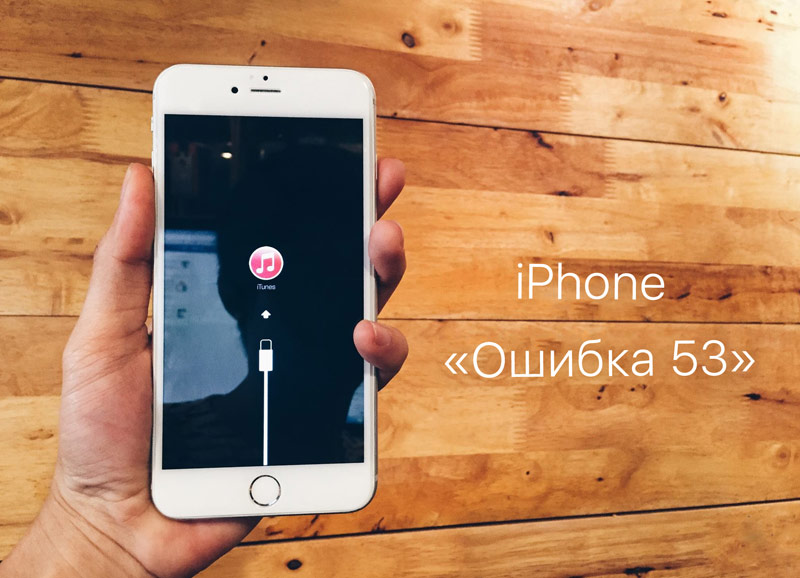 In most cases, the system issues an error 53 if the owner of the first smartphone from Apple repaired the machine on the side, and then updated the iOS. How to repair the “six” in informal services without the risk of losing your phone, and is it possible to work on the bugs? In Moscow and in London.

If error 53 is already popped, the medicine here is powerless. Nothing can make any Kulibina from Savyolovsky market, nor masters from Northburgh Street. A conversation with an employee of the London service Fix My iPhone was short.

– I have an error 53 on screen, can I fix this?
– It’s impossible. You have changed the home button?
If someone has already changed you this button, and now she’s not original, no one will be able to do anything. Only Apple, but they take a huge amount of money. If you had the original button, maybe we could help, but now it is for the function of protection, and we are powerless. Replacing the home button, you actually broke the phone.

Senior master of company “TRC Service” named Eric also told Bfm that the error 53 is not treated. But you can avoid its occurrence. First, it is important to define exactly what specifically broke. If down left the button “home” — this sentence, but if you only need to replace the cracked screen, everything depends on the professionalism of the master. Someone will be able to do it without damaging fragile ribbon cable, the ribbon cable will tear, and then the number 53 appears on the screen after downloading the update. But the phone can not update, the main thing to warn the client, continues Eric.

“When people come to us in service, we immediately warned that, roughly speaking, they can’t update the phone. Just some advise, anyone have the case broken, dented all over, the glass is broken, I say, meaning I now you do, go to the official, they have a program. Bring broken “iPhone”, 25 000 give, they give you a new one-year warranty,” said senior master of company “TRC Service” Eric.

In the US users have filed a class action lawsuit against Apple because the company has locked the device repaired at authorized dealers. According to the laws of the UK, Apple could be accused of deliberate destruction of another’s property. American lawyers, in turn, believe that Apple violates several laws to protect the rights of consumers. 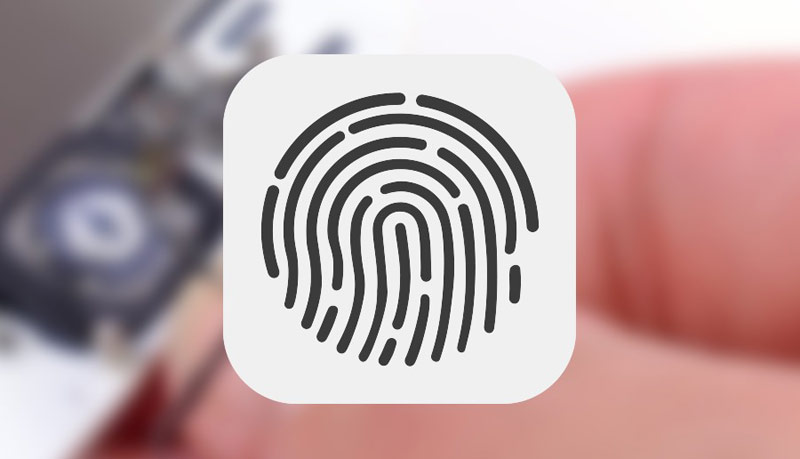 And the master with Savelovsky market said that, most likely, very soon, he and his colleagues will learn to work around the error 53, as has already learned to fix and other “errors manufacturer”.

iPhone is the leader among smartphones in the US, Android is among the mobile OS

Analytical firm comScore has published a report reflecting the development of the market of mobile operating systems in the United States. According to statistics, at the end of the three-month period that ended in January 2017, the undisputed leader in the US remains Apple. According to the comScore report, over 200 million Americans used smartphones […]

As we already reported, Apple has released a new software the Beats Pill+ for the Android operating system. The app allows mobile devices to manage wireless speaker company. “Download Beats Pill+ to get full access to the functions that put you and your friends the center of the music. App is created exclusively for the […]