Turkish President Recep Tayyip Erdogan in an interview with Cnet said that the night of the insurrection made the appeal with the iPhone. According to him, Turkish citizens could not watch the broadcast on national television, so the President came out this way. 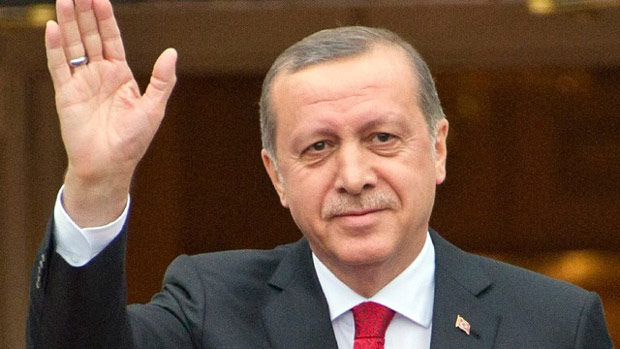 On the night of 16 July when there was an attempted coup in Turkey, Erdogan was in a desperate situation — he was literally minutes before the rebels would destroy his guard and would have killed or arrested him.

The Turkish President tried to appeal to the nation on television, but the television station had already been seized by the rebels by the military. “I wanted to have TV and access the entire Turkish population from the screens, but people at home could not watch the broadcast by national TV. We had to switch to “plan B” — we used the smartphone and a number of private TV channels,” — said Erdogan. 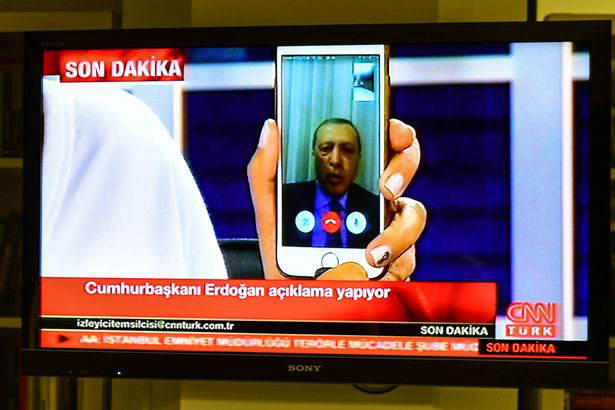 Immediately thereafter, thousands of Turks began to take to the streets and began to resist the rebels. Many Turkish citizens had followed the call of the President and began a mass protest against the coup. A short time later the rebels, and not being able to capture the President or the Prime Minister of the country, began to surrender.

Read also:   Star wars: the Last Jedi — collection of games for fans of the Saga on iOS and macOS

The head of Turkey said that during the attempted coup, he and his family narrowly escaped death. At the beginning of the rebellion, he, along with relatives were staying at the hotel in Marmaris. In the evening, Erdogan warned of the unrest in major Turkish cities, after which he and his family hurriedly left the hotel. In a few minutes the building was raided by the rebels during the struggle killed two of the presidential guard.

Getting a significant portion of the proceeds from the sale of the iPhone, Apple could not quarterly reporting conference to lose sight of the factors of this success. The volume of sales in real terms increased by 35% – that’s three times more than on the market of smartphones on average. The market share of […]

Next week, the FAS will consider case against Apple for alleged monopolization of the market iPhone repair

On 25 January, the FAS will consider the case against Apple according to the complaint iPhone user, which service centers refused to replace the damaged display of your smartphone. This is stated in the statement of the Antimonopoly regulator. “The Commission of the FAS Russia will consider a case against the company “eppl Rus” January […]

Apple is currently developing several new products. In addition to the next generation iPhone and iPad, there is also an augmented reality headset among the new products, which fans of the brand have been waiting for a long time. Today, Mark Gurman of Bloomberg told when the long-awaited Apple-branded AR headset will hit the market. […]