Today, 11 December, Epic Games announced the cessation of support of all three parts of Infinity Blade for iOS. The game has already been removed from the App Store. The decision of the developers explained in the blog. 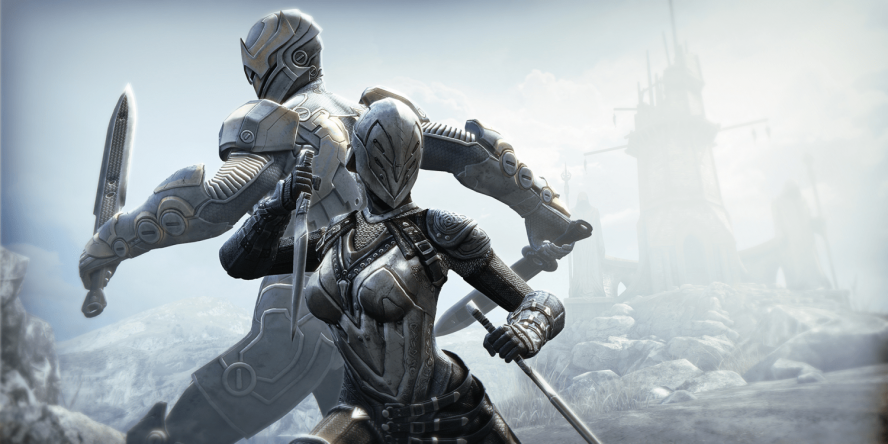 Game series Infinity Blade was part of ad campaign iOS devices since the release of the first part in 2011. Over time, the game gained popularity and developers have released another 2 part, but today Epic Games stated that “the team is becoming increasingly difficult to support the series Infinity Blade to a level consistent with their standards.”

“In Epic Games we put players first and provide full support in every us released game. With the development of Spyjinx and other projects, our team has become increasingly difficult to maintain a series of Infinity Blade at a level appropriate to our standards.”

“Series Infinity Blade will always hold a special place for me personally and for the Epic as a whole. To say goodbye is always hard, but we are happy Spyjinx and what awaits us in the future,” said Donald Mustard, creative Director of Epic Games.

The developers have also said that Infinity Blade III will be supported in the next month with the updated “Clash Mobs and other surprises.” They also hinted at the appearance of references and Easter eggs for Infinity Blade in their future projects.

It is worth noting that if you previously purchased the game series Infinity Blade, you can then load it from the “purchase History” despite the absence in the App Store. 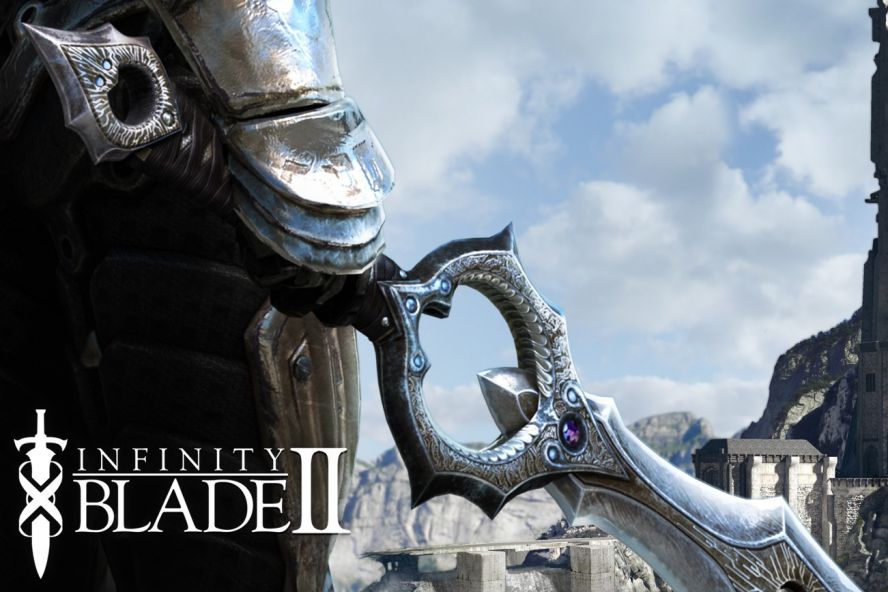 It is noteworthy that even such a huge company like Epic Games do not have the resources needed to support the games for iOS.

Probably one of the most popular games – Fortnite on iOS have played a role in the decision to remove Epic Games Infinity Blade from the App Store.

Caviar introduced the iPhone X Tesla with a solar battery

Caviar a Russian company engaged in production of luxury Golden versions of various smartphones, has prepared an exclusive version of the iPhone X with the solar battery. Console Tesla is not accidental, as claimed by the company itself, they were inspired by three great scientists: Nikola Tesla, Steve jobs and Elon Musk. A solar panel […]

Multimedia Art Museum has implemented an unusual way of communication with their visitors. Exhibited the works of art supplied electronic “beacons” iBeacon who upload information about the exhibits on iPhone visitors. Installed on the smartphone app-guide automatically gives explanations on the exhibits in the visitor to approach them. “Only enough to approach you are interested […]

Talk about fresh actions and discounts in the App Store. Reeder 3 The best RSS client for iOS and macOS for the first time in many years is free. This is the native utility for reading RSS feeds from Feedly, Feedbin and similar services. It is the generosity of the developer, and how long the […]