Emergency situations can happen to anyone, and often, getting to them can get confused, not knowing what to do and whom to ask for help. Gadget called Wearsafe Tag – a new word in the way emergency calls from mobile devices. 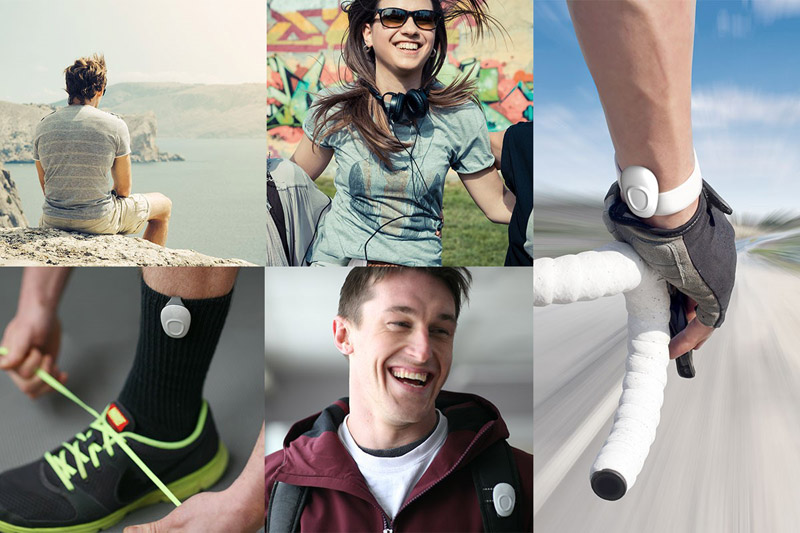 Wearsafe Tag is a button connected via Bluetooth with a mobile app on your smartphone. When the button is pressed a pre-specified contacts notification is sent to the emergency situation, with the GPS coordinates, speed and direction of movement of a person in distress, and will start the audio feed of what is happening. The contact received a notification may exchange information in the General chat. It does not require any additional evidence, the smartphone also did apparently will not be active. 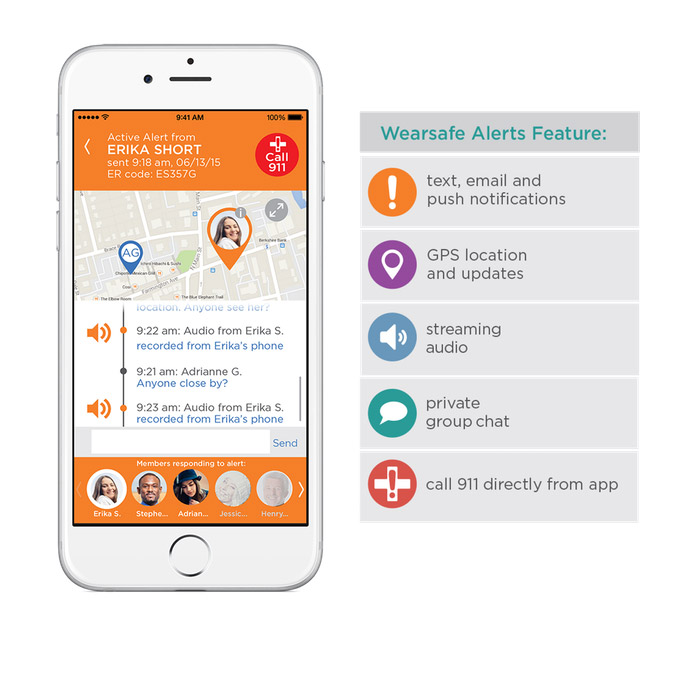 In order to do any of the foregoing actions before the user would need at least 5 minutes. Thanks Wearsafe Tag this can be done in a matter of seconds – in one click.

According to the creators of the device, it is meant primarily for notification of relatives about emergency situations when you can not use the phone directly. For example, it may be a sudden deterioration of health, assault, kidnapping or capture of the owner hostage — it is for the latter cases is broadcast audio. 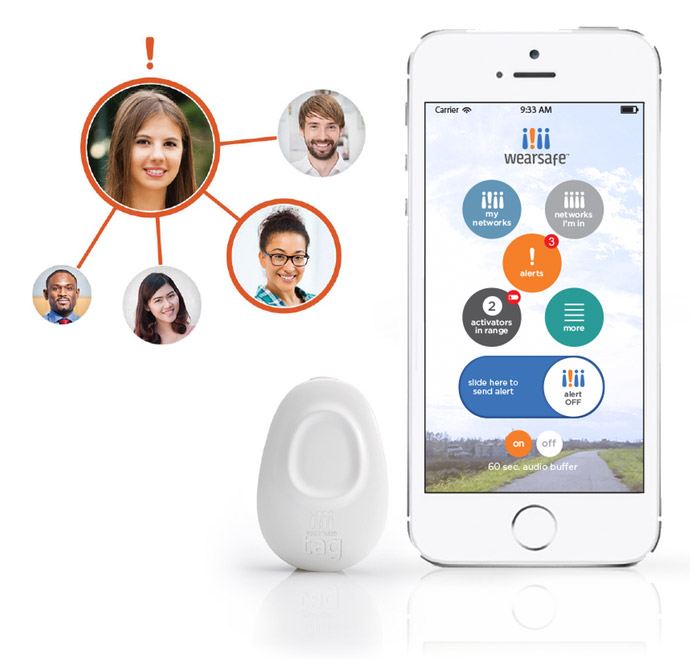 The device operates from a single battery for up to six months and works at a distance up to 60 meters from the smartphone. After successful notification contacts button will notify the owner of a weak vibration.

For the app says it supports iOS and Android platforms, the app can also be used with “smart” clock Apple Watch and Pebble.

READ  In 2017, Apple may for the first time to participate in the MWC

Gadget for notification of an emergency situation, gathered necessary for the production amount per week until the end of the crowdfunding campaign on Kickstarter. To become an owner Wearsafe Tag, you must donate to the project from $30.

Apple will change the battery in your iPhone regardless of condition

Last week Apple launched a large programme to replace batteries in the iPhone. It is now known that it can participate more owners of smartphones Apple. Initially it was thought that the batteries will only be changed after the diagnosis of the devices. If the inspection revealed that the capacity of the battery decreased to […]

It is necessary to take: a 128-Gigabyte iPhone 7 cheaper in Russia to a reasonable level

Though slowly, but the Apple smartphones continue to become cheaper in the Russian retail. According to research analysts, now iPhone 7 with 128 GB of internal memory can be bought in Russia a third cheaper than at the time of going on sale last year. Lower prices on top camera Apple connected with the strengthening […]

Year-end payment service Apple Pay will work in Canada and Australia, thanks to the cooperation with American Express. This was stated by Apple CEO Tim cook during a teleconference on financial activity of the Corporation in the fourth quarter. Apple CEO also added that in 2016, the payment service will work in Hong Kong, Singapore […]