Former CIA officer Edward Snowden praised Apple for the proper attitude towards the privacy of user data. The company has provided a high level of privacy and protect the device from free access by the security services. 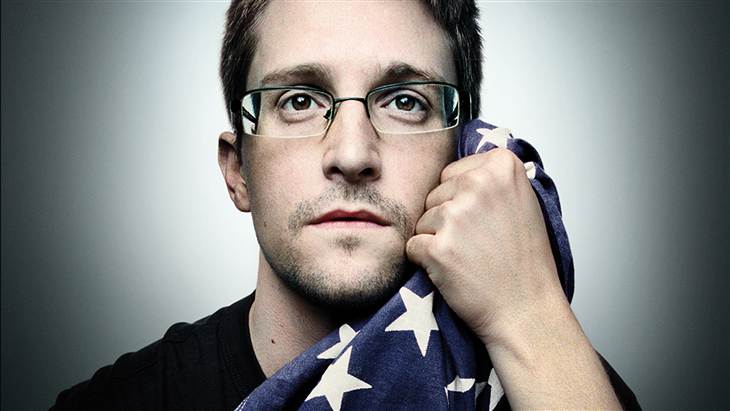 In an interview with The New York Times Snowden admitted that he sometimes feared that he and his colleagues risked in vain and the society accepts their investigation “indifferent or acquired cynicism”. However, two years later, the U.S. Supreme court invalidated a program of the national security Agency USA call-tracking the U.S. Congress disowned her and President Barack Obama ordered to close.

Now basic technical security measures like encryption is enabled by default in the products of leading companies like Apple”. “These changes can ensure privacy, regardless of state borders, protecting citizens from arbitrary action in the enactment of laws that violate privacy, such as those that take in Russia,” said Snowden.

Notably, himself a former employee of the national security Agency of the USA does not use Apple products. Forced to hide from his former colleagues, Snowden fears that the U.S. intelligence services are able to calculate its exact location via the iPhone. The spy said that strong encryption iOS 8 is not restricted to U.S. intelligence access to mobile devices from Apple.

In may, the Apple co-founder Steve Wozniak admitted that he believes Edward Snowden “an absolute hero”.

READ  Question on the 50,000 jobs: is it possible to move production of the iPhone in Russia?

It is reported that Apple is planning to install the broadcasting cabin of radio Beats 1 at the main store on Fifth Avenue. Now the outlet is undergoing renovations. When the store opens, its area will be doubled. The source does not report all the details. Most likely, DJ Ebro Darden will broadcast some shows […]

iPhone 6s could not take a leading position in the DxOMark test, which measures your photo – and video shooting of different mobile devices. The flagship Sony, Samsung and LG provide better shooting, according to experts edition. In the iPhone 6s and iPhone 6s Plus will use a new 12-megapixel iSight camera with a pixel […]