Dropbox officially ceased development of mail app Mailbox and deleted the client from the online store App Store. Mailbox was acquired by the company in 2013 and then the company made a big bet on these programs. But now Dropbox has decided to focus on other projects. 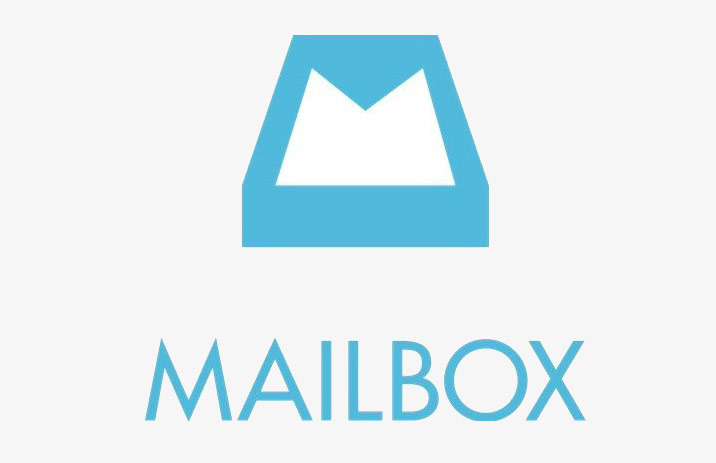 For the first time on closing the Mailbox, it was announced in December last year. While Dropbox is considered that a mail client can be part of complex applications for personal productivity. But the company eventually realized that the only way to achieve a valuation of $10 billion is to steer towards corporate users. And if there was a way to incorporate the email client in your strategy, Dropbox are unable to find it.

The genius app Mailbox was two things. First, he was faster than all other email clients. The program did the pre-fetching messages in the background; you can open it at any time and immediately to deal with a nightmare daily mail. Secondly, to use the client it was a pleasure, unlike other email services: each time you press a thumb to the message, sending it to the archive, post lights green. Mailbox was perfect to sketch out a quick reply, and it turned out excellent app for cleaning mail. 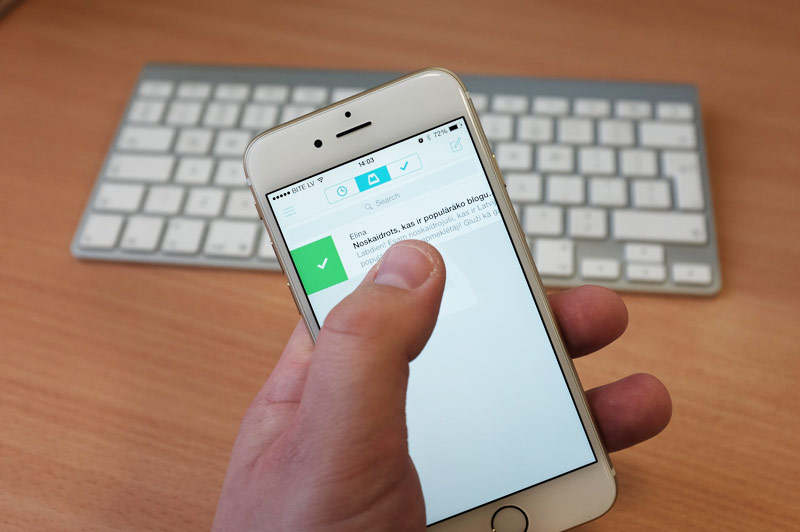 Experts cite several reasons for the closure of the Mailbox. Most people don’t download email-applications; especially those who do not want to pay for them. The best option for these types of programs — absorption, and the fate of most purchased applications ends in death. Other postal services also copied the best features from Mailbox; except for ambiguous functions automatic backup, subsequently, the developers stopped coming up with new.

Mailbox has officially ceased operations on February 27, 2016. 31 March under the knife will be another Dropbox – gallery Carousel. Key features of this service integrated into the official client of the cloud service.

HP is going to oust Apple in the tablet market

HP decided to change the strategy of business development of tablet computers. About it reports PCWorld, citing information obtained from the management company. HP products will now be earmarked for different categories of users. One category will focus on ordinary consumers, while the other is on clients in the corporate sector. HP at the moment […]

Director of communications with the authorities of “MegaFon” Dmitry Petrov filed a lawsuit against Apple, which, according to him, introduces consumers to the confusion. It’s all in the size of gigabytes. As said a top Manager of “MegaFon”, the company from Cupertino takes the size in gigabytes 1000 megabytes and Russian law — 1024 MB. […]

Keyboard without mechanical keys generally dislike, but if I had to choose between a tiny screen and relatively large projection, the user will likely choose the second option. Moreover, now such a device can be made in the form of a capacious external battery and wireless earpiece. Laser projection keyboard for some time present on […]