The market is stable and consistent development, but in the pursuit of a leading position competitors sometimes do not think about the consequences. Before the presentation of the iPhone 7, many agreed that the smartphone will be “boring” and many groundbreaking features Apple will store up to the next-generation model. It is likely that these rumors have forced Samsung to speed up production of the Galaxy Note 7 and the impact of such a hasty decision, the Korean company will regret for a very long time. One little mistake was the catalyst for significant changes in the market. 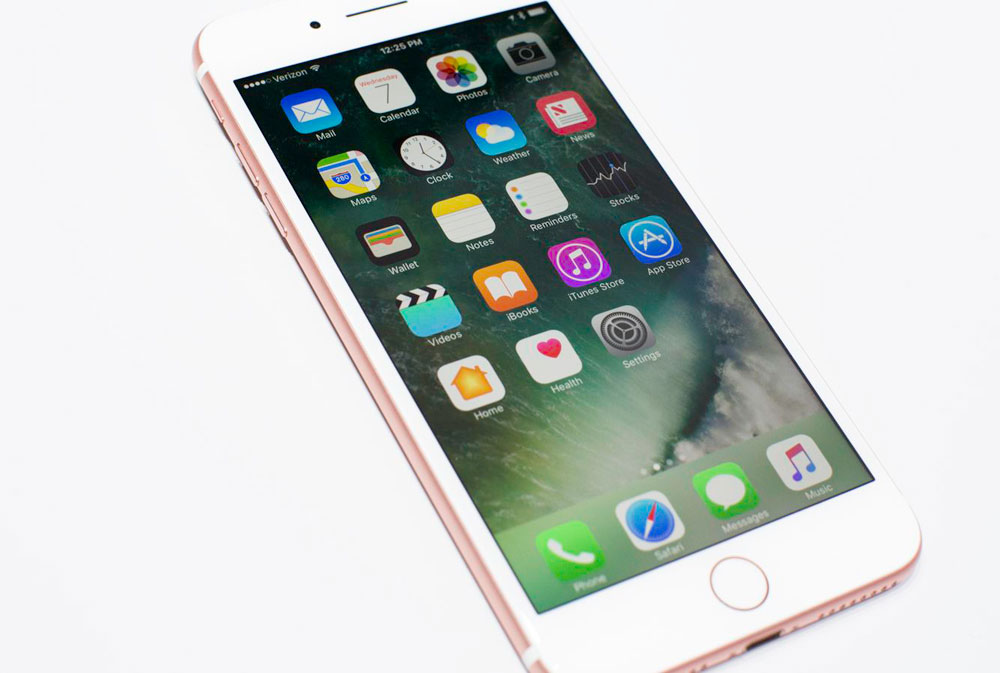 In turn the iPhone 7 was much better and more sophisticated device than was expected of him is not only the most productive smartphone on the market, but the device with an innovative camera and excellent battery life. As found by the analyst of the financial company UBS Stephen Malinovich, “Apple” the novelty now boasts a great demand. Although in China, iPhone 7 has started not as successfully as I’d like Apple in General, smartphone sales remain at a very high level due to a combination of characteristics of the device.

Published company report confirms the above. According to the survey, almost half of the respondents in the USA ready to upgrade your smartphone on the iPhone 7. The Plus model interested buyers more than last year. Most consumers pay attention to appearance and not on its price. Although the retention rate of consumers Samsung has increased, 30% of customers said they were unlikely to buy another device from this brand. 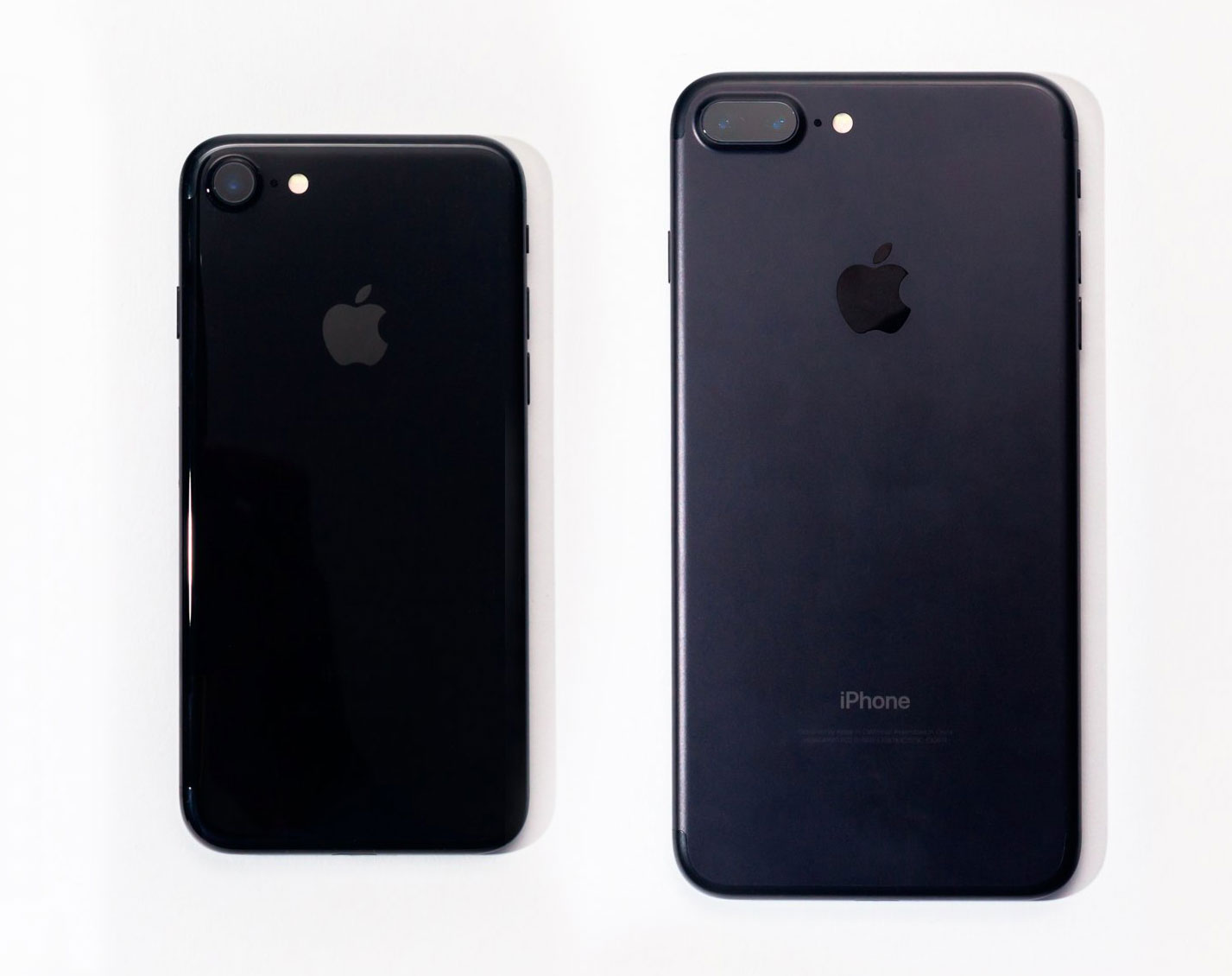 Ultimately, UBS came to the conclusion that Apple is quite successfully (in this case, we are talking about iPhone sales). Both smartphones, and the iPhone 7 and iPhone 7 Plus are sold great, despite the economic crisis, and while Apple has great prospects for the future. Analysts are looking ahead with optimism – new iPhone 8, according to rumors, should receive a completely new design, OLED display and wireless charging, which will allow the company to continue to occupy a dominant position in the market.

Forbes magazine has compiled an infographic “Prices and salaries 2015”, which shows how many hours and what country will have to work out the average resident to afford the 16-Gigabyte version of the iPhone 6. Data obtained from the report of the financial holding company UBS. The rating included 71 countries, became the leader of […]

Opinion: Apple AirPods – it’s not headphones, and the electronic implant of the future

Co-founder Nootrobox Michael Brandt wrote an article about why Apple AirPods wireless headphones is “consumer implants” first generation and suggested how the device will help to extend human capabilities in the future. VC leads the journalist. New AirPods headphones is not headphones, and ear implants. Having lost the wires, they were so inconspicuous that when […]