The digitization of the automotive world is in full swing, and the next, you might say, a revolutionary step towards integrating cars with smartphones made by Volvo. The Swedish company announced the production of cars without the keys. 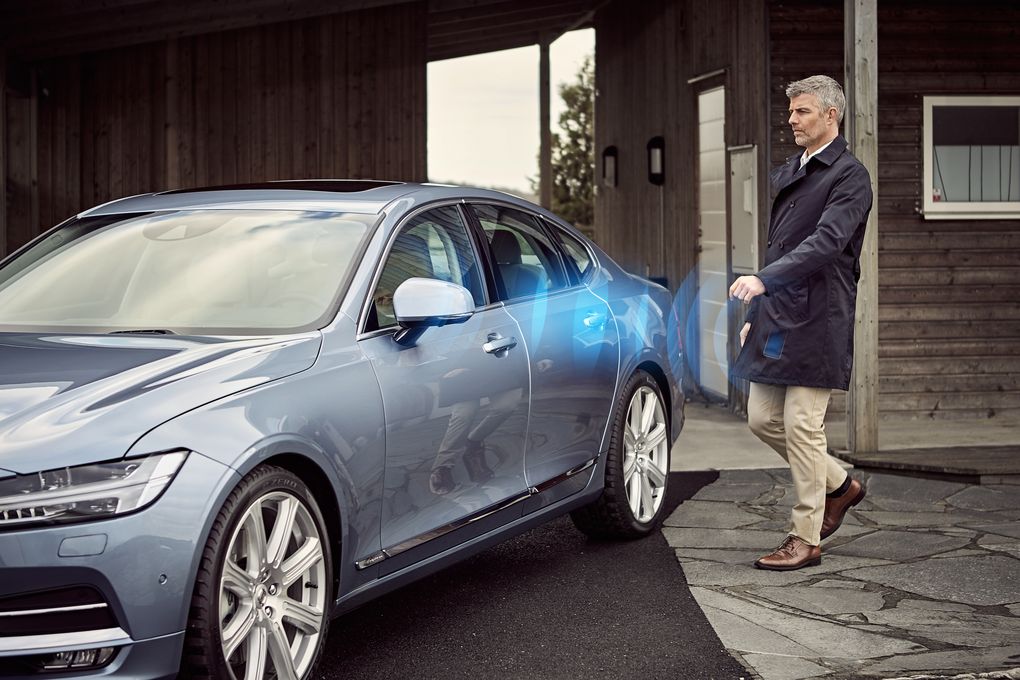 Car app for smartphone are nothing new. Such a solution at the moment, there are already many brands. Automotive software allows you to remotely start the engine or, for example, to see how many miles they will run out of gas in the tank. However, the difference between the above mentioned applications and new Volvo is that autosoft from other brands is the auxiliary tool, and Volvo in the near future in General will not have a traditional ignition key, or even the magnetic keychain. 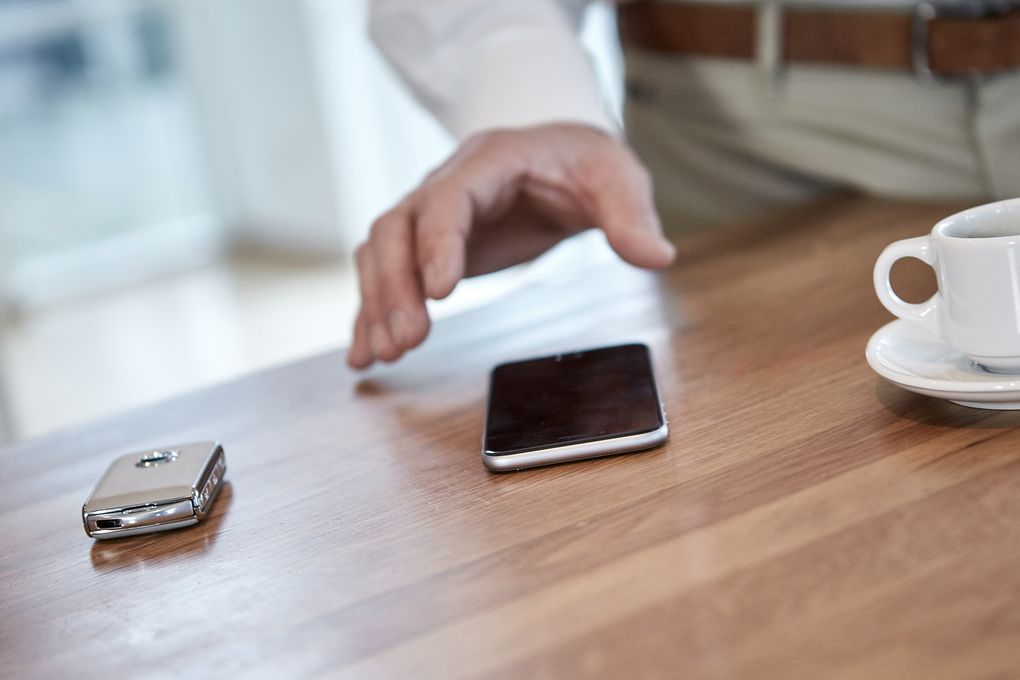 To open the car and start the engine it will be possible solely from your smartphone. While the Swedes absolutely do not mind that phones tend to run out at the most inopportune moment. “Drivers will be more closely monitor the charge level of your phone, if they know that it is also the key of their car”, – says Director of new Volvo machines Martin rosenqvist.

Second and not less interesting feature of the digital key is the ability to give other people remote access to a car. That is, if you decide to give a friend a ride on his new Volvo, you no longer need to hand over the keys. You just send him an invitation in the app, and it absolutely does not matter where you are.

Now the technology run in the Swedish city of Gothenburg, where the headquarters of Volvo. The automaker has provided in public use of 20 cars, behind the wheel which can anyone who downloaded the app.

Start the cars in the series scheduled for 2017, and while the technology is being “pre-flight” tests. The presentation of the digital key from Volvo will take place at the Mobile World Congress in Barcelona next week.

OnePlus 5: “iPhone for the poor” or the best flagship for the first half of the year?

OnePlus has announced a new representative of a series of similar smartphones — OnePlus 5, caused a mixed reaction in the network. The unit was an exact copy of the iPhone 7 Plus, and was criticized by users of “Apple” devices. iPhone year after year raises the bar with record global sales of smartphones, Apple’s […]

New photos allow us to appreciate the frameless iPhone 8

There’s no doubt that iPhone 8, the display of which will occupy almost the entire front side, you will lose the Home button. Just under it previously was the fingerprint scanner. Due to the frameless design Apple managed to fit a huge display with a diagonal of 5.8 inches in the compact housing of the […]

In October of this year, along with a MacBook Pro were presented a 27-inch 5K monitor UltraFine from LG. Of course, this is not an Apple 5K Cinema Display, the launch of which is expected by many “MacOS users”, but today it is the best choice for users of “Apple” products out of all available […]