Dmitry Medvedev has not changed him – the Chairman of the Russian Government was one of the first user’s new “fruit” company. At today’s photos from the Kremlin official posing with the watch Apple Watch. 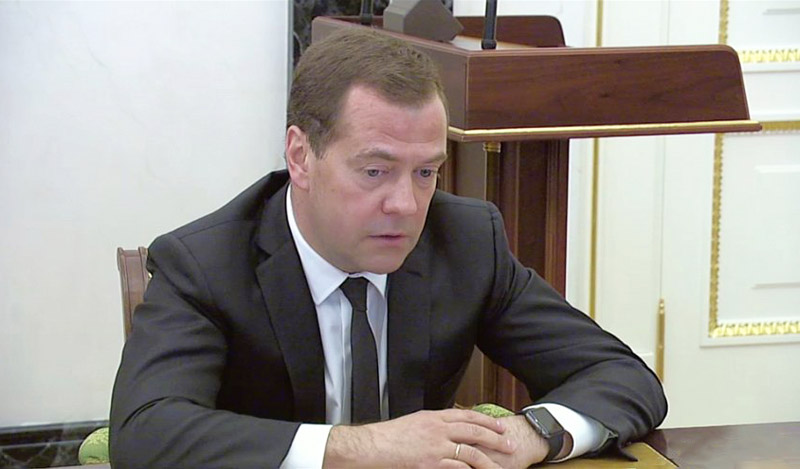 It is noteworthy that Dmitry Medvedev chose the most simple modification of the “smart” watch Apple Watch Sport. Officially, the device is not available in Russia, apparently the gadget was purchased in another country and imported for personal use.

The Russian Prime Minister is a longtime fan of Apple technology. In 2008, sources close to confirmed that Medvedev quite actively using an iPhone. Interestingly, at that time, the phone was not shipped and not sold in Russia officially. In the spring of 2010 he became the owner of the iPad, and then began to praise the tablet computer Apple, which, in his words, is constantly. In the same year, during his visit to Silicon valley, Medvedev received from the hands of Steve jobs iPhone 4, sales of which began the following day. 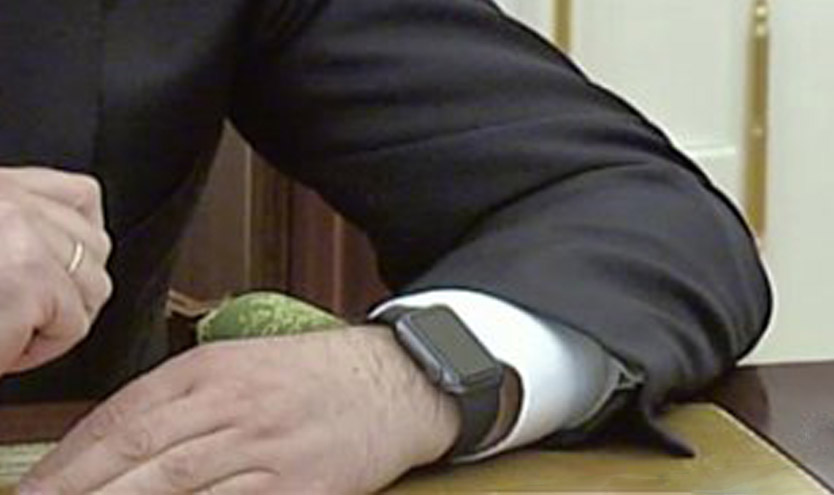 In April 2011 the project participants Comedy Club gave Medvedev iPad 2, the memory which has been loaded with all editions of Comedy Club Production. And the fan club “Medvedev Girls” and a group of like-minded people in one of the social networks gave Mr Medvedev exclusive “name” smartphone — DimaPhone.

In 2013, Medvedev refused “Apple” communicators in favor of the Galaxy S4. However, it was a temporary fad and soon he was seen with the iPhone 5s. At the moment the Prime Minister has an iPhone 6 Plus in conjunction with the Apple Watch, as evidenced by the photos of the Prime Minister. 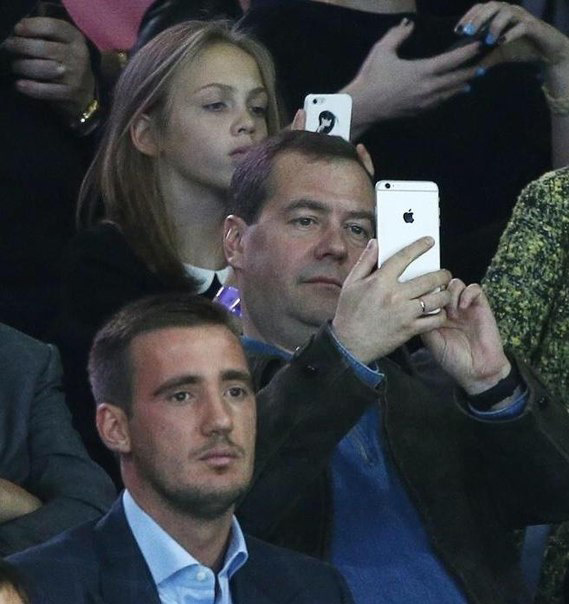 The US eased sanctions against Crimea, allowing to use Facebook and iMessage

The U.S. Treasury Department withdrew from the sanctions of the American public Internet services that were not available for residents of the Crimea because of the limitations of the government in relation to the Peninsula. The U.S. Treasury Department has published on its website an Executive order clarifying the order of application of sanctions in […]

Apple has released a new series of wireless headphones Beats Powerbeats2 in colors corresponding to the straps of the watches from the sport collection Apple Watch. Waterproof models conforms to IPX-4, wireless Bluetooth allows connection to iPhone, iPad, iPod with Bluetooth at a distance of 9 m. Headphones is inspired by LeBron James and his […]

Recently Apple has opened access to all versions of the mobile software for iOS. Charles Proxy is a useful tool for Mac and Windows, with which you can download from the App Store than older versions of games and apps. In some situations it may be useful to you? The need to rollback to the […]