The company announced a DJI Phantom quadrocopter fourth generation. In the default device has built-in follow the selected object, and two additional cameras can be used to identify obstacles and fly around them. In addition to the new modes of flight, the Phantom 4 has got an enhanced design and a more capacious battery. 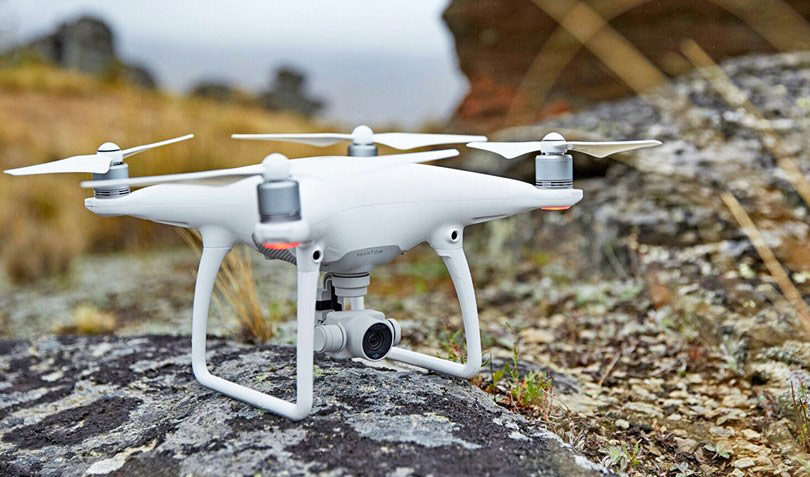 The main innovation in Phantom 4 is the ability to “see” obstacles on the route. For example, if you point it across the river, we cross a high bridge, the drone will accelerate and try to fly around or, failing that, will stand before him awaiting the next command.

To detect colliding objects Phantom 4 is supported by a new system of five cameras: two in front, two at the bottom and the main video in 4K quality. The images captured by the cameras, analyze computer vision algorithms, which construct a 3D model of the surrounding world and help the device to navigate in space. 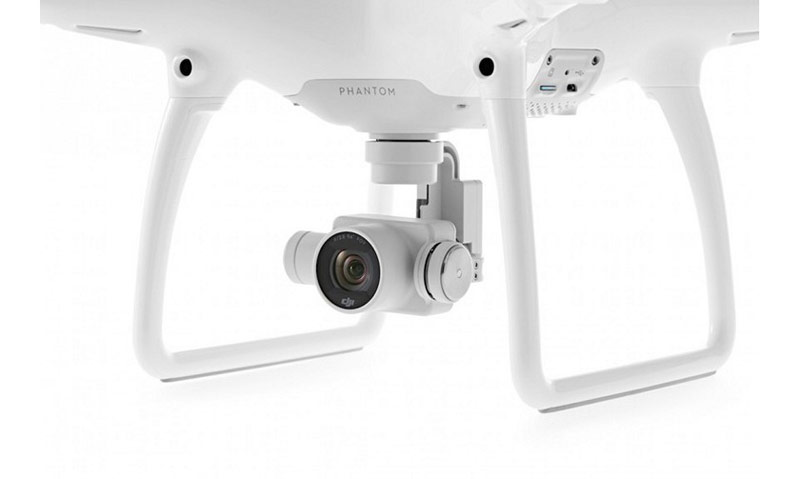 According to the developers, DJI Phantom 4 will not work accidentally smash against a wall to embed in a lamp post or get to “attack” people. A new feature allows TapFly not explored quadrocopter control: the user must click on the button take-off, to indicate the direction and enjoy the views on the screen.

The new Phantom is also able to return “home” and keep moving objects in the center of the frame. The flight range reaches 5 km. 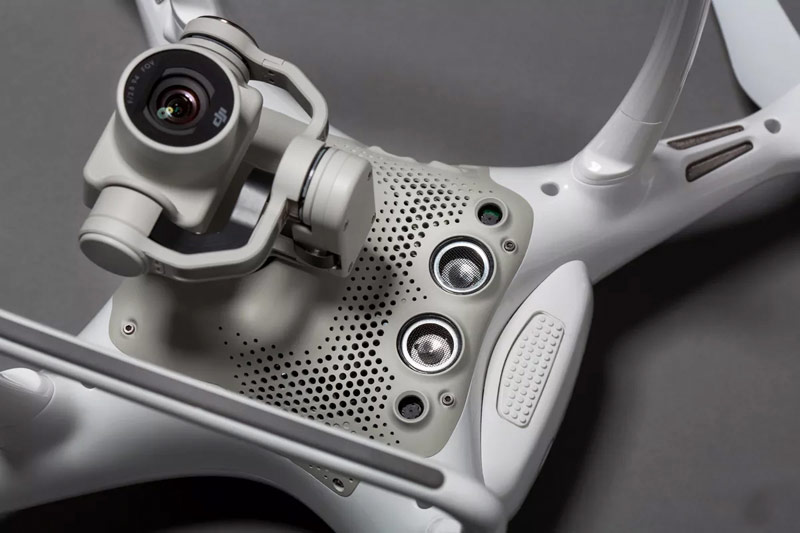 Along with improved aerodynamics DJI Phantom fourth generation has been the mechanism of attachment of the blades without screws, and new optics 12 MP camera for clearer pictures. The device is not compatible with the batteries for previous models, but the new battery capacity of 5350 mAh provides as much as 28 minutes of flight.

DJI will open the pre-order for the Phantom 4 today. The cost of the device will be $1400, the start of sales is scheduled for March 15.

We are glad to share our impressions after meeting the new vivo Y20. The smartphone is one of the mainstream and affordable models: it is not a super-simple phone, but not a fancy "average", but a balanced economical option. Large screen with a cutout The front camera is located exactly in the center, there is […]

Adobe announced a major update of the mobile version of Photoshop Lightroom. The app now supports digital pen Apple Pencil and 3D Touch gestures. Updated Adobe Lightroom for iOS allows you to use the 3D Touch technology for editing functions are sensitive to the touch, and the iPad version now supports Apple Pencil. The user […]

Can the Xiaomi Mi 6 to compete with the iPhone 7?

This week Xiaomi unveiled its new flagship smartphone, the Mi 6, which will cost $360. The device attracts attention with top technical characteristics and very low price tag. Can the new “Chinese Apple” will compete with the iPhone 7? The launch of the Xiaomi Mi 6 was pretty spontaneous: it was assumed that at the […]