In December 2014, the company Algoriddim has released djay Pro, designed for mixing and mastering music tracks for Mac December 2015 – apps for the iPad. And now came the turn of the iPhone. 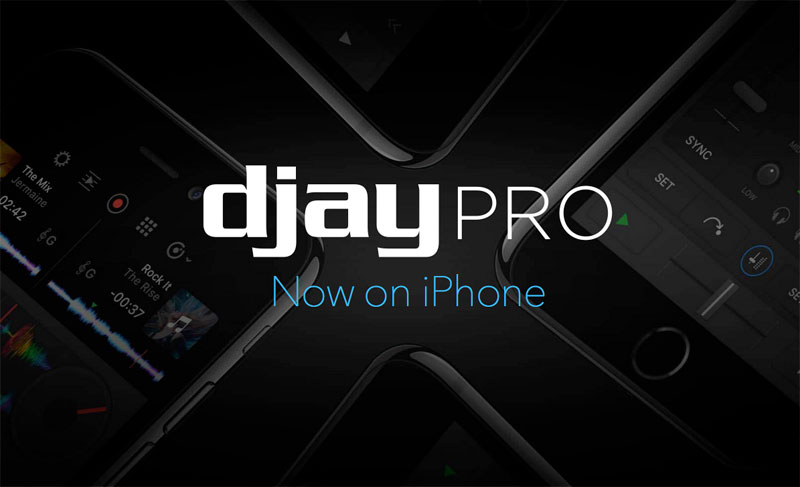 Mobile version of the djay Pro allows you to turn your smartphone into a powerful DJ tool and open the “music potential” iPhone, say the makers of the app. If you are a professional DJ or just making your first attempts to realize themselves in the field of music, then you will definitely be interested in a new version of one of the best apps in this category. In djay Pro for iPhone developers a fully-adapted interface for a small smartphone.

“Created exclusively for the iPhone app djay Pro integrates transparently with your media library and Spotify, giving you instant access to millions of songs. Higher sound quality and a powerful set of options including high precision display of sound waves, four decks and videomicrowave provide unlimited space for creativity and reaching new heights in the field of mixing and music.”

Apps automatically recognize a rhythm that allows you to sync music sets, and integration with the built-in media library iOS device opens up opportunities to work with content. 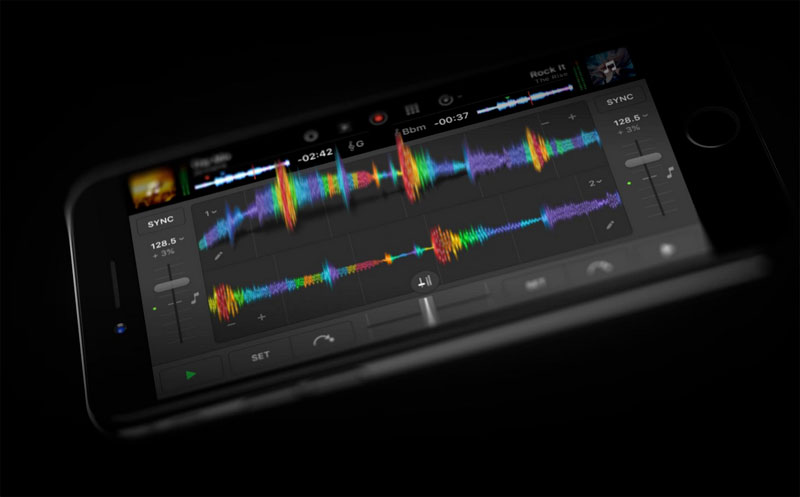 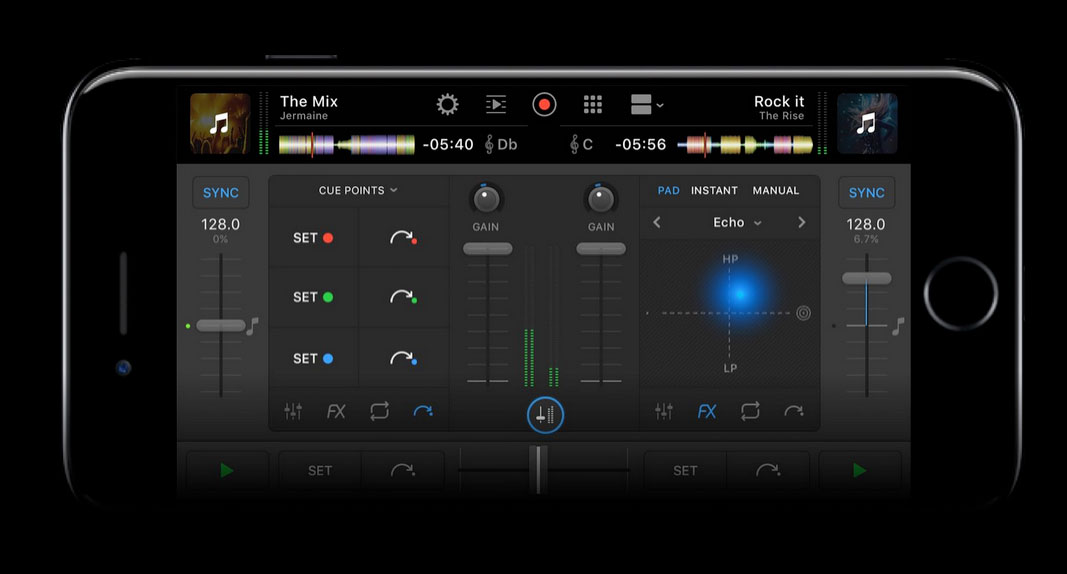 The series of apps djay, who won the award Apple Design Awards, is considered the best solution for mixing and mastering tracks for iPhone and iPad. It allows you to create music mixes in just a few taps — enough to make the fingers to the desired portion of the track on the screen and the familiar gestures “swipe” and “pinch” to manage them as they please.

The cost of djay Pro for iPhone within a week after release is 379 rubles. In the future, the cost of the program will be doubled.

Apple: the new iPad Pro will easily replace your laptop

Apple has released two promo videos in the new ad campaign for the iPad Pro. In the commercials, intended for broadcast on television, demonstrate the advantages of tablet computers running iOS. The goal of Apple is to show that the iPad Pro boasts high performance and versatility in solving complex problems and comprehensive connectivity. The […]

Great Adam Matthew found that workstations Mac Pro can display the image simultaneously on six monitors in 4K resolution. The corresponding demo video of the “50 000 000 pixels” on her YouTube channel. In the standard configuration Mac Pro only supports three monitors ultra high definition. Therefore enthusiast hooked up to the car PSU Corsair […]

Attack of the clones: ZTE is preparing a flagship, similar to the iPhone 6

Copying the design of the iPhone is a common thing not only for Chinese companies of the second and third tier, but firms from around the world. Judging by published by one of the users of the popular Chinese social network Wibo images, the designers of the new flagship smartphone ZTE, without further ADO, just […]