The company Japan Display, which supplies screens for the iPhone, launched mass production of the second generation LCD Pixel Eyes intended for premium phone models and tablets. New components will bring not only higher image quality, but will also lead to thinner smartphones with narrow frames around the screen. 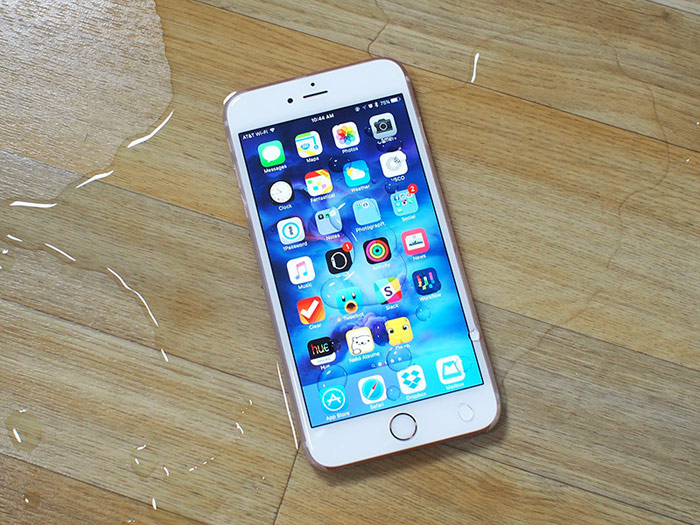 Technology “in-cell” Japan Display company suggests that used in a mobile device, the sensor is integrated directly into the display, and not a separate layer. As a result, the screens will not only become slimmer, but also ensure a deeper reproduction of black color and the panel itself becomes more sensitive to taps. However, the display panel will work correctly even with wet fingers, which is a serious problem for current models of iPhone, iPad and Apple Watch.

It is known that when creating the iPhone 6 and iPhone 6s Apple has done optical illusion. Due to the rounded edges of the frame around the screen looks thinner than it actually is, because the human eye perceives only the edge of the black glass and aluminum body ignores. In fact, the thickness of the part has remained about the same as that of the iPhone 5. Thanks to the second generation of the display Pixel Eyes display frame can be reduced to 0.5 mm. Decrease the screen edges will allow Apple to even release a 6-inch model in the case of 5.5-inch iPhone 6s Plus. 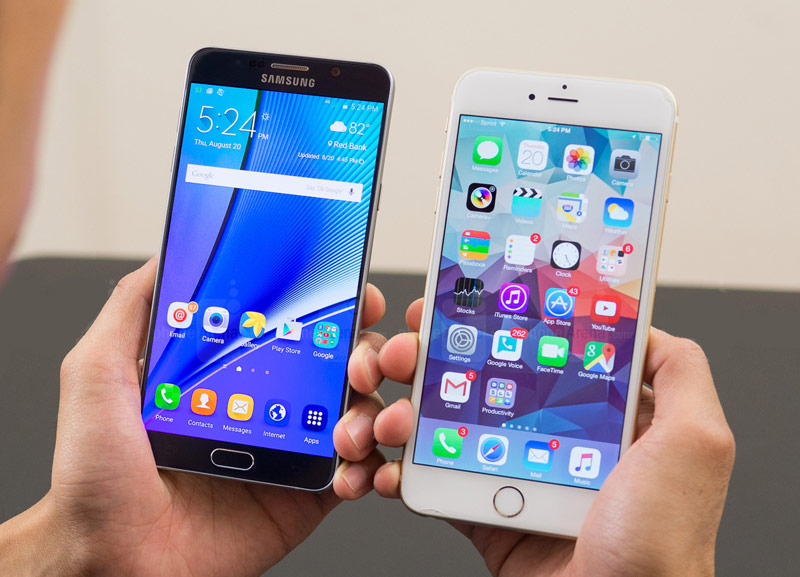 The second generation LCD displays “Pixel Eyes” is based on LTPS technology. These modules are designed in accordance with the most common display sizes of mobile devices. At the same time their scope expanded. The maximum size of panels on the basis of the first generation of this technology was only 6 inches. The new solution can find application in devices, the screen diagonal of which reaches 16 inches, making it a likely component not only iPhone but also iPad and MacBook.

Japan Display has previously provided his displays smartphones Apple. Since production has begun, the new screens could appear in the iPhone 7, which will be presented this fall.

An anonymous Instagram user posted a selfie with the iPhone 7

It seems that leaks of the yet to be announced smartphone the iPhone 7 can’t stop. After three-dimensional images of the novelties in the network appeared photo, which allegedly captured a fully assembled iPhone 7. At least, so says the French blogger who posted a selfie with the camera. If the information is confirmed, then […]

This will be the “iPhone killer 8”: in the network appeared renderings of the Samsung Galaxy S8

Insiders repeatedly reported that the Samsung Galaxy S8 will come with a display “edge to edge” and lacks the usual function buttons. The Twitter account of a blogger Benjamin Heskin appeared first render image of the new flagship from South Korea. According to him, Samsung will make its new flagship curved edges on both sides, […]

In California, publicly exhibited a bill requiring smartphone manufacturers to sell only those devices that lend themselves to remote unlock or decrypt. The bill requires that any cell phone manufactured after January 1, 2016 and sold or leased in leasing, suggested the possibility of extracting information on demand to the police. The bill can be […]