The contractor who developed the application “Parking Moscow” for the iOS platform, pay a fine of 4 million rubles because of malfunction of system of payment of Parking. About it reports a press-service of the Moscow Department of transport. 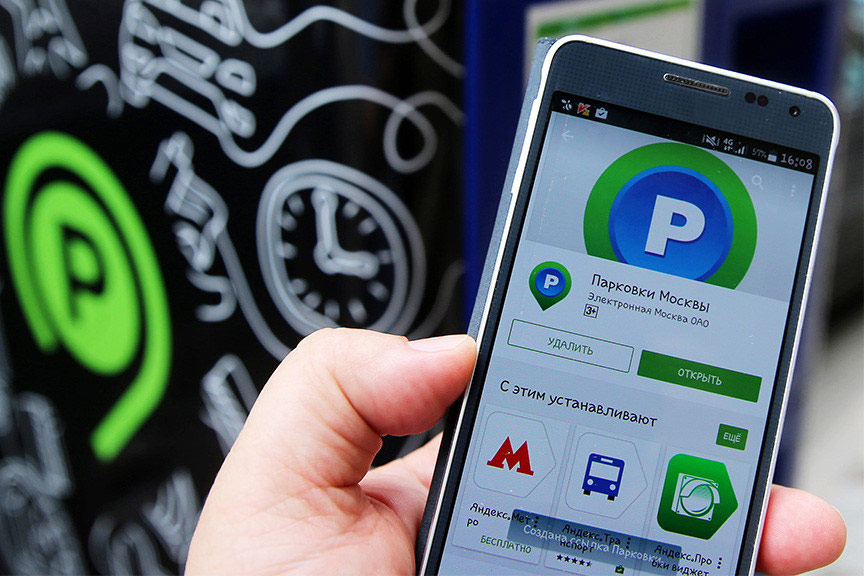 “The reason for the failure of payment services, according to the Department of information technology of Moscow city, has become a bug in the latest version of the application “Parking Moscow” for iOS. Now the problem is resolved, all payment methods are working normally, the information in the mobile app is shown correctly”, — stated in the message.

The Department explained that the amount of 4 million rubles fell short of Moscow because of failures in the application.

“Of course, the main objective of the project of paid Parking — not making a profit, and the streamlining and normalization of traffic in the city. However, every contractor should be responsible for the quality of work performed, including material, especially because all proceeds from paid Parking goes to improvement of the city”, — said in the Department. 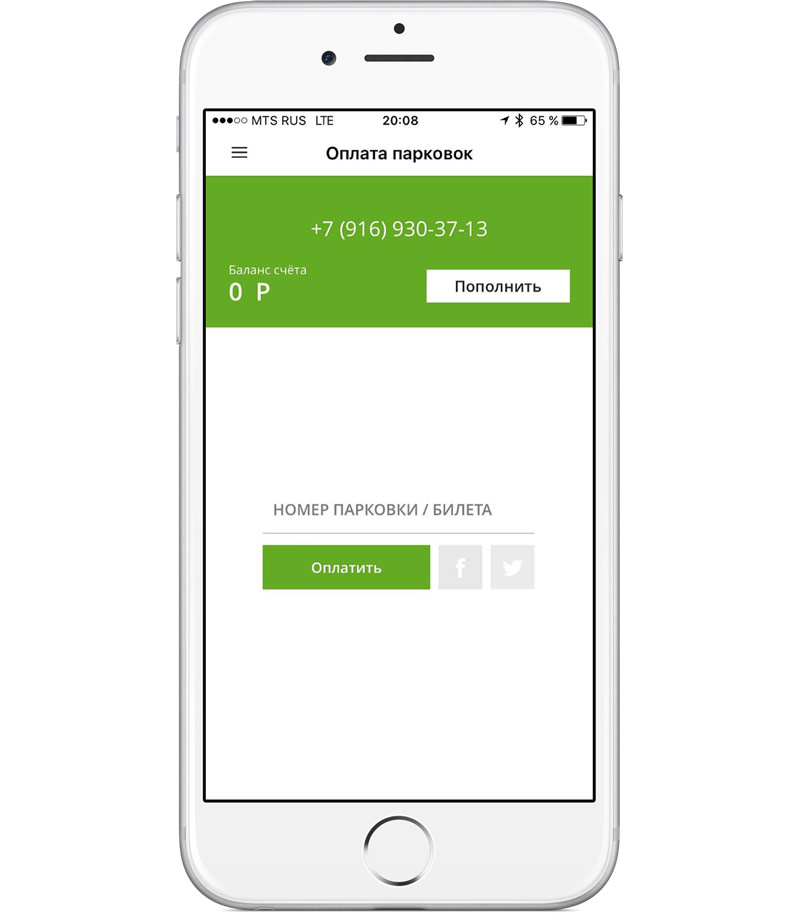 “We have instructed the Department of information technology of Moscow tighten control over system operation and to prevent similar incidents in the future. Such failures impede motorists and cause them inconvenience”, — said the Deputy mayor of Moscow, head of the Department Maxim Liksutov.

The first failure in work of system of payment of Parking occurred on 22 December between 15:00 and 16:00, the second after 17:00, and the third after 20:00. To establish the application was only on the morning of December 23rd, but after that users complained about the problems. Of the failure of the fines for unpaid Parking temporarily not be charged.

At the moment, the mobile app for Parking payment, responsible for crashing temporarily withdrawn from the App Store.

According to “Kommersant”, the secret services have uncovered a group of hackers, which with the help of malicious Android applications were written off from the accounts of victims of huge sums. According to the staff of special forces of Russian interior Ministry in the fight against cybercrime, the case was initiated after a number of […]

Just over two weeks left until the start of sales of iPhone X, and Foxconn has already sent the first batch of Apple’s smartphones, reports the Xinhuanet website. According to reports, Foxconn has sent 46 500 units in the Netherlands and the United Arab Emirates (UAE). This is good news, given the constant rumors of […]

Now undergoing preliminary testing iOS 11. Apple has released three beta versions of the new operating system, so it’s time to compare the performance of the first and the last Assembly. The first beta versions usually contain lots of errors and can’t boast high performance. Therefore, it is not recommended to install on the main […]