The adjective “vintage” in the Russian language has a positive connotation, even more is the epithet with a shade of glamour. But not in this case. December 8, vintage Apple acknowledges iPod touch first generation, iMac, MacBook Air, Mac Pro and some other products, released in 2008 and 2009. 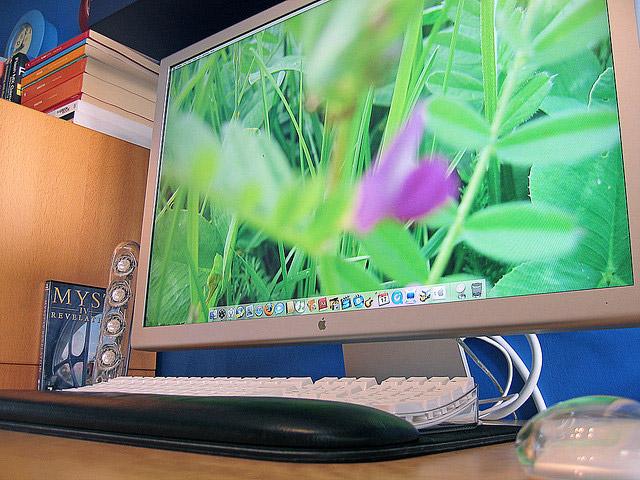 In June of this year, Apple has stopped supporting iPhone 3G, iPhone 3GS, and older models of MacBook Pro, iMac, AirPort Express base station, Xserve and Xserve RAID. In the last month of the year the same fate will befall the once popular Apple Cinema Display in early 2007, the 13-inch MacBook early 2008 15 inch MacBook Pro early 2008, a Time Capsule of the first generation.

According to the website technical support, the assignment of such status means that Apple will finally discontinue support and service devices outside of the state of California, USA.

The status of “vintage” means the termination of service. In other words, in the Apple Store and at authorized service centers owners of such devices will be denied even paid for the repair. By December 2015 Apple will write off the original iPod touch and iPhone, and next summer the turn comes to the iPhone 4. Service support for most Apple devices made within five years after their withdrawal from sale. 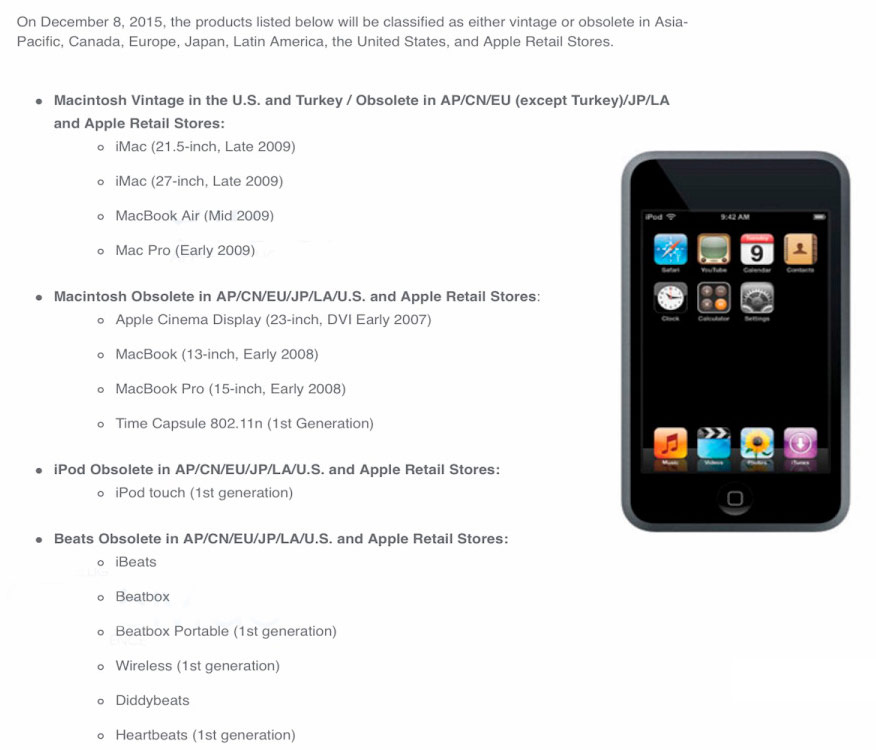 Apple has found a way of dealing with GrayKey

With the release of iOS 12 to support data transfer via USB, users will have to enter the unlock code iPhone every hour. According to representatives of Apple, it will help to deal with such devices as GrayKey, reports Apple Insider. Gadgets allows you to choose a passcode for almost any iOS device, became very […]

In Greece due to the economic situation has ceased to make payments iCloud, iTunes and App Store

On Monday, the Greek authorities have decided to suspend international online payments. Make transfers and to pay off credit cards until you have only the operations in the country. As a result, users of iPhone and iPad there was a problem with the payment of cloud services at Apple. As told to Bloomberg, one of […]