The company Caviar producing a modified Apple gadgets, sold 92 of the instance of exclusive models of the Apple Watch. Submitted in early August series called Epoca (“Epoch”) is devoted to symbolic figures and symbols representing three different periods in the history of our country — tsarist Russia, the era of Soviet power and modernity. Most interesting, as it turned out, I use the model with the image name and signature of the current President of Russia, acquired in the amount of 81 pieces. 7 sold models are dedicated to the USSR, 4 – “Imperial” Apple Watch. 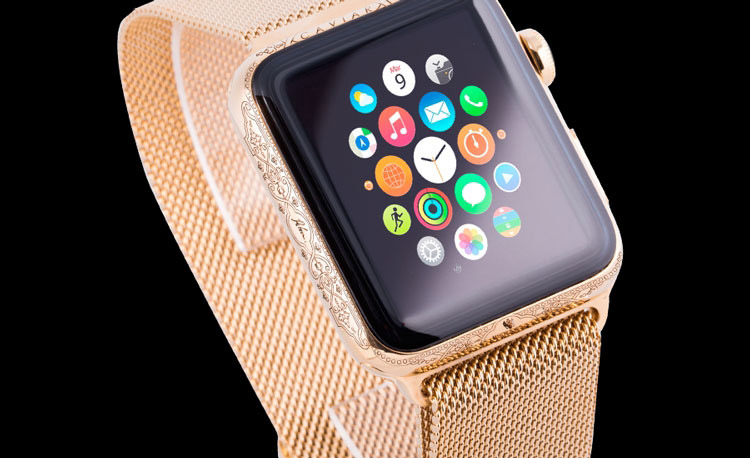 Tsarist Russia the designers Caviar is associated with the Emperor Peter I. the Inscriptions and patterns on a gold case decorated in an Imperial style of the eighteenth century — even here there is the personal signature of the king in Dutch, and the wheel on the right side is decorated with an engraved image of a crown. 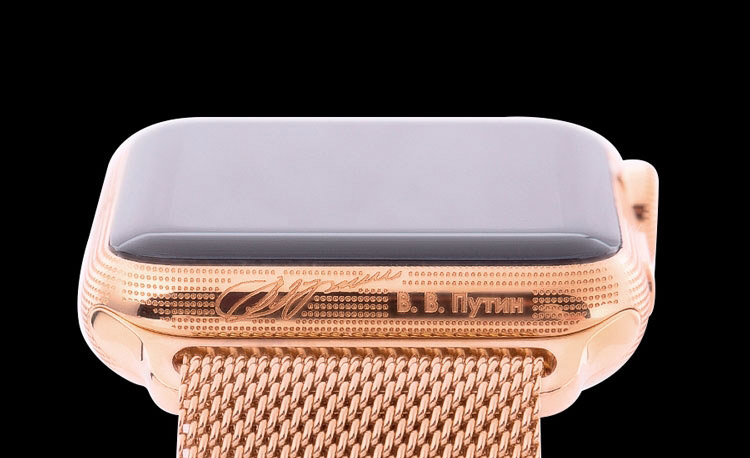 Creating Apple Watch image of Soviet Russia, jewelers used a coating of rhodium, which, as stated on the official website of Caviar, “gives them of brutality and austerity”. In addition, the appearance of the clock applied to the images of the Kremlin walls and Lenin’s mausoleum, and the digital crown marked state emblem of the USSR — hammer and sickle. 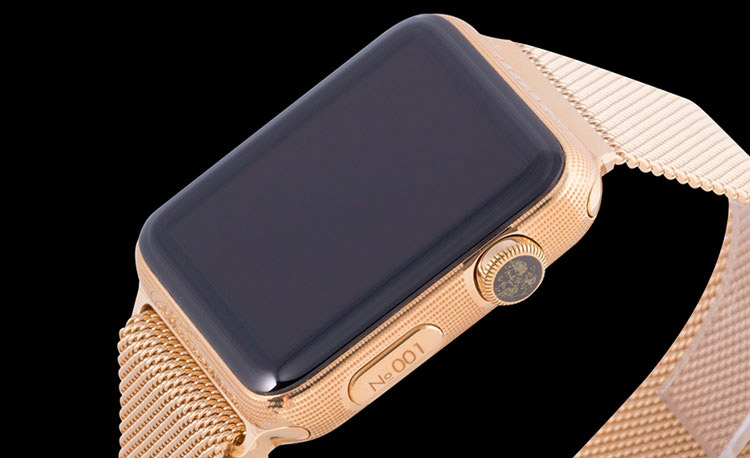 And, finally, completes the series Epoca model associated with the modern period in the history of Russia. Panoramic views of Moscow, the state emblem, the name of Vladimir Putin and his artistically reproduced signature — all this, on the idea of Caviar, and there is a striking characters of the present age. 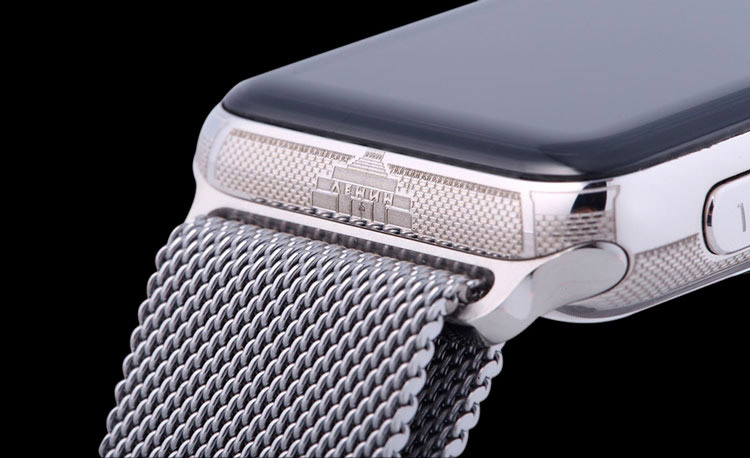 The circulation of each modification to 999 copies, and the cost depends on the strap. So, the most expensive model is dedicated to the President of Russia, — bracelet “Milan weave” it will cost 197 000. “Royal” and “Soviet” smart watch worth 10,000 rubles cheaper. In the future, Caviar is planning to expand the model range of the luxury Apple Watch in its execution.

Apple CEO Tim cook made a speech at his Alma mater, Auburn University in Alabama. The great attention during a speech he gave on the importance of diversity among employees. Apple CEO told the students how important it is to understand and appreciate different cultures around the world. “The world doing interesting our differences, not […]

Want to become the owner of the Apple IIe, but don’t want to spend several thousand dollars on eBay? You can recreate the legendary Apple computer just for $9, and all you need is a cheap processor and 3 inch display. A mini version of the computer created a user under the name Cupcakus, is […]

Apple TV 4 got some serious improvements compared to previous generation devices. In the fourth version it is not just an adapter between library, computer or iPhone and large screen TV. It is a full multimedia center that provides access to thousands of movies, millions of songs and tons of games and apps. On Monday, […]