A small company from Slovakia has announced a compact transformable device CulCharge, which is intended to replace users with a portable battery pack and cable for charging and syncing smartphones. 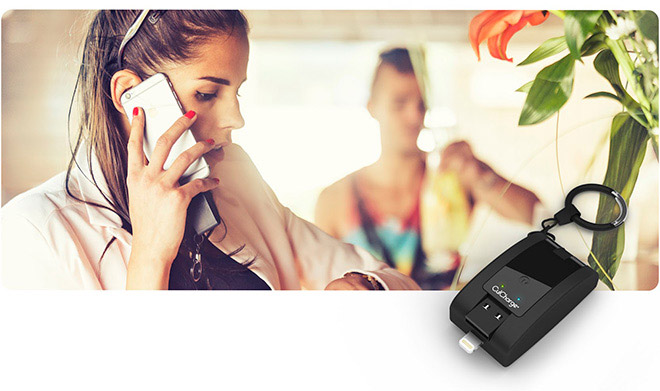 Accessory in the form of a keychain, has a capacity of 1000 mAh. That’s enough to charge an iPhone 6 from zero to 55%. It is clear that this device is not intended for long-term yields in places remote from civilization, however, if your phone suddenly runs out of battery, then a few hours of work a keychain he adds. 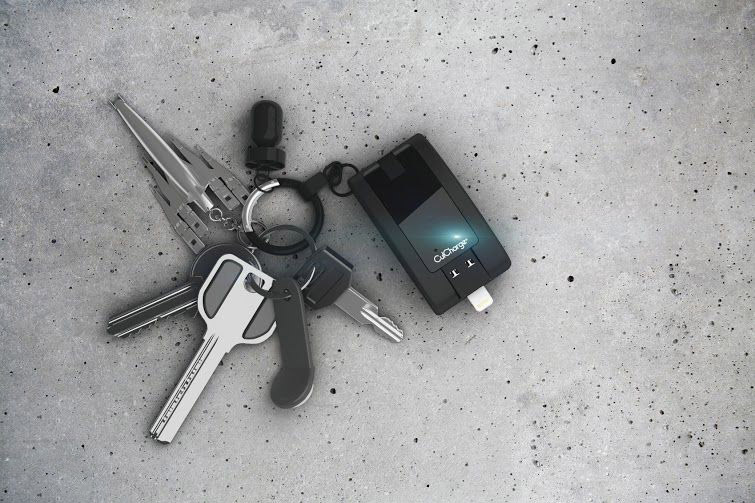 Himself CulCharge is charged via USB and can simultaneously connect to the laptop and mobile gadget. Thus, the device can be used as a sync cable. There are models with a Lightning connector for iOS devices & micro-USB for gadgets running Android and Windows Phone. 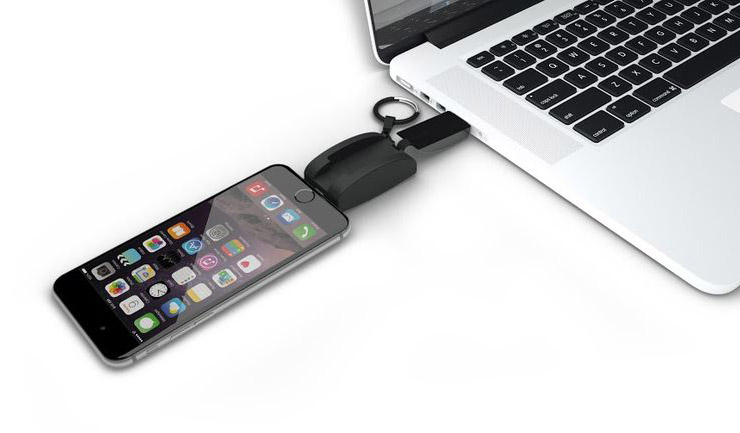 CulCharge can be worn on a keychain. On the device has a led indicator which is visible to the charge level.

Money on the production of novelty is collected on the site Indiegogo. Up to this point, the developers had collected nearly $100 000 when the originally planned $60 000. To cost the gadget will cost $29 for the version with the Lightning and $22 for micro-USB. Deliveries to the first customers is planned for December 2015.

On the Samsung website page appeared in the new Galaxy A5

The first smartphone Galaxy Alpha appeared in 2014. Since then, every year Samsung releases multiple models Galaxy A and seem to 2018 will be no exception. Last month, the network has revealed renderings of the new smartphones Galaxy A5 and Galaxy A7. Now the information about the new Galaxy A5 appeared on the official website […]

Today Apple introduced iOS 10 is the largest release of its mobile operating system. It significantly changed the kinds of Messages: chat with friends and family now more fun and interesting with features such as stickers and effects that appear on the screen. 10 Siri in iOS even better interacts with the applications, Maps, Photos, […]

Microsoft is considering the release of the compact version of Xbox One, designed to compete with the new Apple TV, reports Businessinsider. Citing informed sources, the publication writes that the first conversations about a similar product in Microsoft went back in 2013. Due to the success of the set-top box Apple fourth generation the company […]