Ford shared their plans for integration in their cars automotive technology Apple CarPlay and Android Auto operating systems for regular multimedia system. Be the first to support both systems will start Ford Escape SUV new generation. In Russia and in Europe this car will be known as the Ford Kuga 2017. 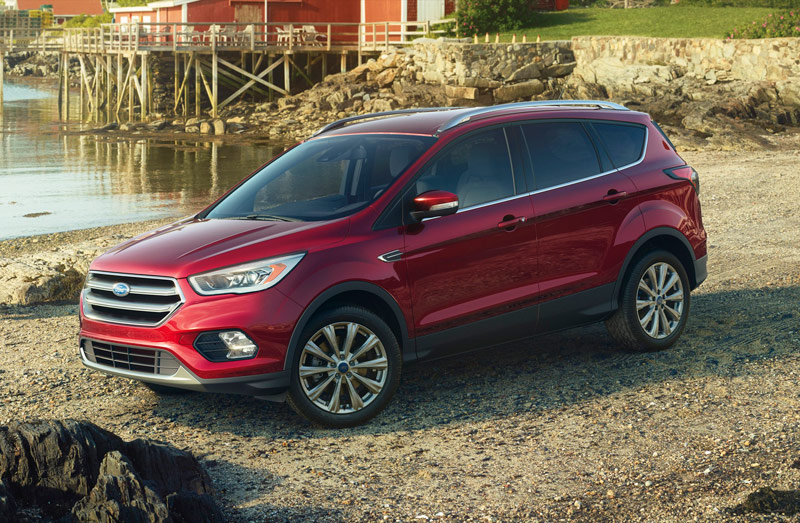 Ford Kuga 2017 will support Apple CarPlay and Android Auto with SYNC 3 platform Connect. With our new onboard system of the car will offer the user access to the application Apple Maps, Phone, Messages, Music, and Podcasts. Also owners of new items will be able to use apps from third-party manufacturers. A list of apps Android Auto is somewhat broader: in addition to signature programs like Google maps and Play Music player, the technology will enable the use of such applications as WhatsApp, Skype, ICQ and Spotify.

CarPlay allows you to control the onboard computer of the car and many smartphone functions using voice commands thanks to Siri integration. It will require iPhone 5 or later model. 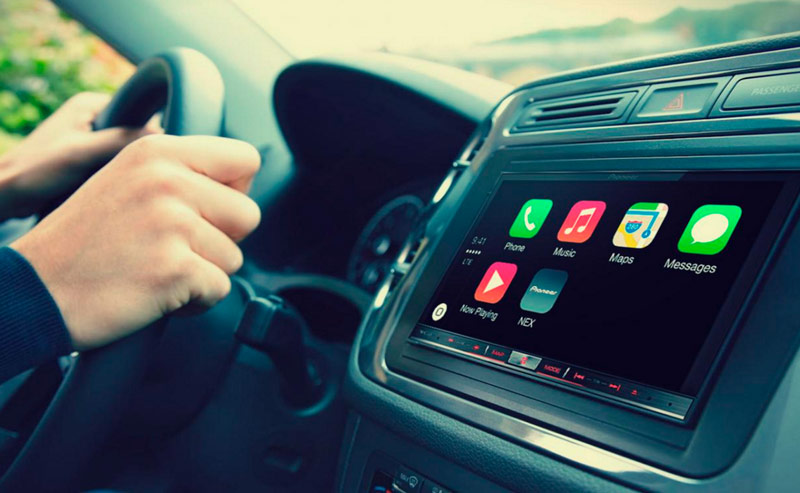 Updated Ford Kuga unveiled in February 2016. The car has received other bumpers and grille, new optics in the style of the Ford Edge and the infotainment system SYNC 3 with 8.0-inch touchscreen display and touch-sensitive buttons on the dashboard. Buyers will also be offered a choice of 17 – 18 – and 19-inch alloy wheels.
In the engine range the crossover include a new 1.5-liter 120-horsepower diesel engine TDCi, 2.0-litre diesel engine capacity of 150 or 180 HP and 1.6-liter gasoline engine with recoil 120, 150 and 182 HP

READ  Media: next year's iPhone will get OLED displays manufactured by Samsung with new technology

The restyled SUV Ford Kuga will appear at the Russian dealers of the brand in late 2016 or early 2017. Prices for the novelty will be announced later.

In early June, a well-known reliable distribution of insider Evan Bless announced that the launch of the flagship Samsung Galaxy Note 7 will take place a month before the official presentation of the smartphone iPhone 7. Today the network got the image, depicting the announcement of the event Galaxy Unpacked 2016. The inscription on the […]

DockBar is a new jailbreak tweak that extends the capabilities of iOS. The program adds on iPhone separate side dock that supports personalization and accessible from any operating system. Created by the developer Cole Schaefer tweak allows you to put on any separate panel installed on the smartphone app. Placement of programs in the dock […]

Apple has provided the possibility of replacing the AirPods headphones in that case, if one of the headphone will be lost. New you can get by paying $ 70. This decision was taken by the management of the California company. In September together with iPhone 7 introduced a unique wireless headset with sensors that determine […]