The company “Micron” has received a confirmation of the recognition chip, designed for Bank cards, “Peace”, the domestic integrated circuits of the first level. This is the first known confirmation of conformity of this level from the Ministry of industry and trade. 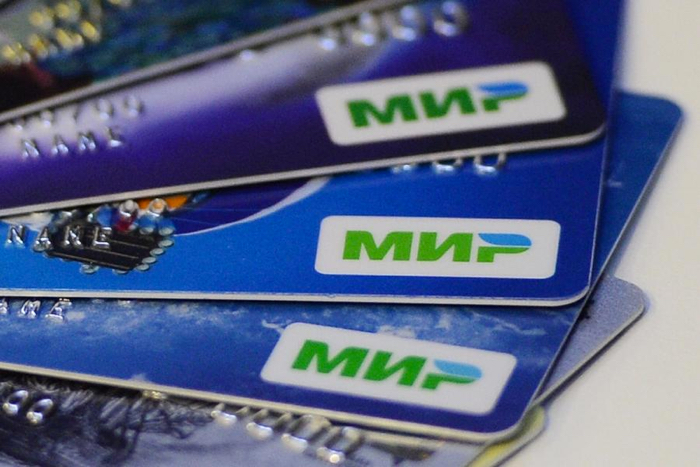 The Ministry of industry and trade represented by the Department of international cooperation confirmed that the produced chips К5016ВГ1 (MIK51SC72D) are integrated circuits of the first level, made in Russia. These chips are used when you create Bank cards domestic payment system “World”.

The appeal of “Micron” was due to the fact that in the summer the Russian government approved the criteria for the assignment of domestic production of the integrated circuits of the first and second levels.

For the acceptance of products integrated circuit of the second level it is necessary that its manufacturer was the company of the Eurasian economic Union, which owns the rights to the design and technological documentation, including clonefunction used blocks that are not the subject of its own development.

Such documentation should allow the company to produce the product for not less than 5 years. In addition, the company must undertake in the territory of Russia to design, develop, and test integrated circuits. 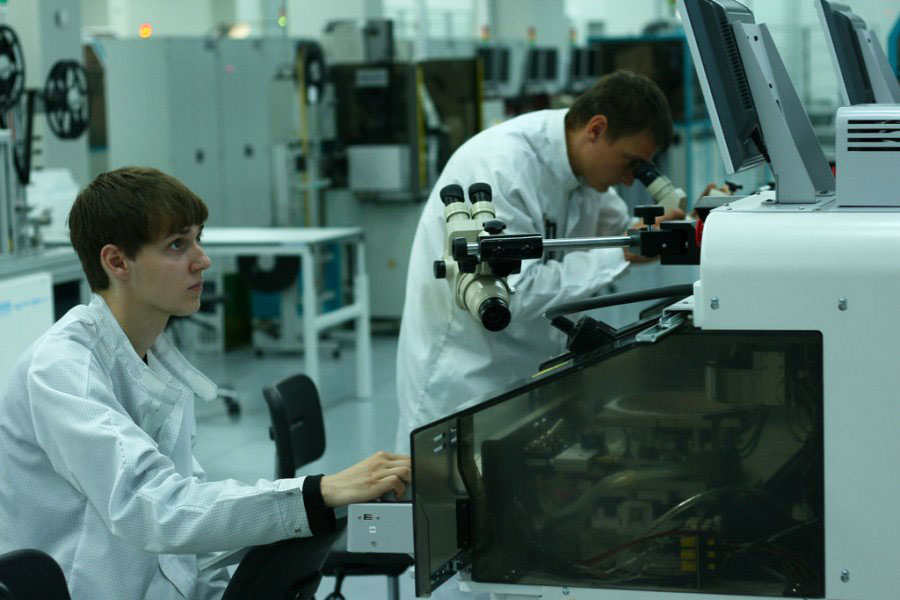 In addition, for integrated circuits of the first level are not allowed in their design and development of ready decisions of foreign production.

“Micron” explained to Cnews that the integrated circuit К5016ВГ1 is a specialized controller with two interface types, manufactured in CMOS technology. It is intended for use in secure systems as identification documents, Bank cards, systems security access, digital signature and transmission. The chip provides a high degree of protection against fraud in connection with what she used in the cards “the World”.

“Micron” claim that they are the first company who received Ministry confirmation of the status of domestic integrated circuits of the first level.

Earlier it was reported only on the recognition of the product integrated circuits of the second level received it, in particular, the domestic producer processor “Baikal”.