A resident of the centre “SKOLKOVO” company “Titan information service (Speereo brand) has released a voice assistant SVA (Speereo Voice Assistant) for users who use computer aided design (CAD). SVA allows to give the CAD a voice command that, according to developers, is able to improve performance by 10-25%. 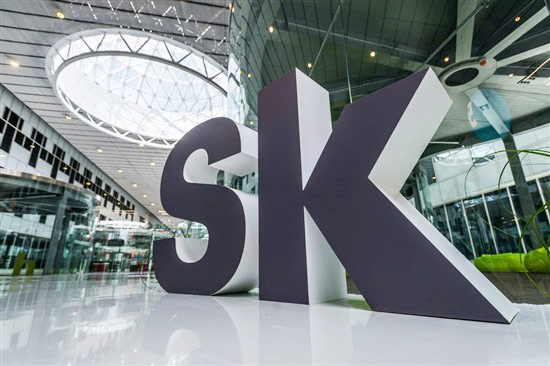 SVA is an entirely Russian product which uses its own speech recognition technology. The program runs directly on the user’s computer, not on remote servers like Google or Apple. At the same time declared the speech recognition accuracy reaches 99.9% of than can not boast of Siri or Google Now.

“People have not many possibilities to interact with computers. Hands and eyes we have long learned to use. But the use of voice as a means of interaction with the computer has not spread enough because of the difficulty of recognition, especially in noisy workplaces. Product Speereo Voice Assistant has successfully solved this problem: the traditional methods for human-machine interaction added the ability to issue voice command,” said albert Efimov, head of SKOLKOVO Robotics center.

CEO Speereo Konstantin Lamin noted that “there is no need to dig through layers of menus to find the desired function. Just select the mouse item and say what I want to do with it”. 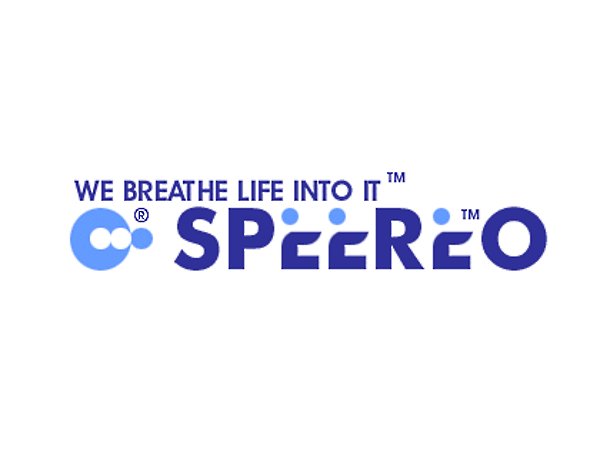 “We use CAD to design our gadgets and quickly appreciated this product,” he added.

CJSC Titan information service is a private Russian firm. The first prototype of the SVA, she created in 2000. In 2010, the system has learned to recognize the Russian language. Since 2011 the company — the participant of the SKOLKOVO project, she received the first joint grant Microsoft and SKOLKOVO. In 2015 awarded by the diploma of the Ministry of defense of the Russian Federation for the interface prototype infantry of the computer.

On Monday, Apple announces new operating system iOS 11. It is expected that the new edition will receive several major innovations and improvements on the part of the user interface. In the web already rumors about this, but the official details yet. Designer Litaya have considered all the most awaited iOS 11 and introduced the […]

Android 7.0 will be announced a month before iOS 10

The current version of the mobile platform Google Android 6.0 Marshmallow – could not get wide spread among users: at the moment it is installed about 1% of mobile devices. Nevertheless, in mountain view are preparing to introduce the next generation mobile platform. The announcement of Android 7.0, likely to be held on may 18 […]

Xiaomi has officially introduced in Russia, the flagship of the Mi 6, the price of one and a half times higher than in China

Xiaomi company introduced in Russia a new flagship, the Mi 6 and announced the Russian prices for a novelty. Smartphone with 64 GB of internal memory and 4 GB of RAM will sell for 29 990 rubles. Sales will start on 4 July. Tuesday at 10:00 Moscow time will start selling the first batch of […]