Oppo has presented a new flagship smartphone F1 Plus. In appearance it resembles the iPhone 6s featuring a metal housing with a plastic antenna lines insertions, proportions and location of the main camera. The front of the phone look like a device from Meizu is due to the elongated of the Home key with integrated fingerprint scanner. Frame thickness around the display amounted to 1,66 mm. 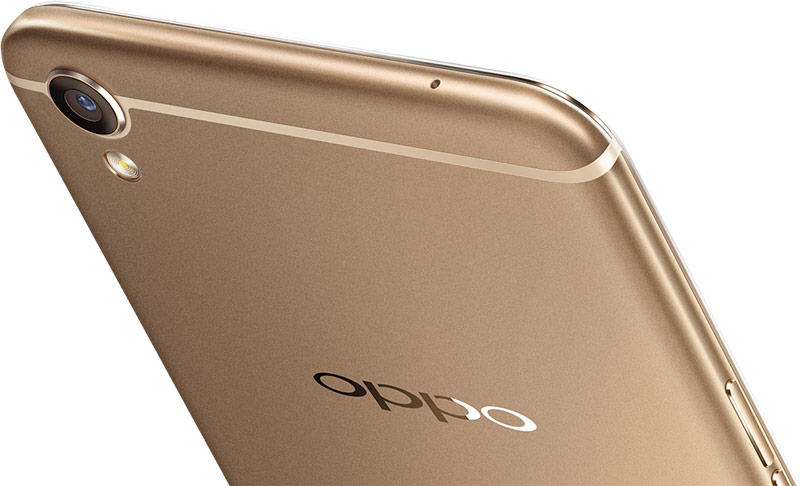 The model is equipped with a 5.5-inch AMOLED screen with Full HD display, 8-core chipset MediaTek Helio P10, 4 GB RAM and 64 GB of flash memory, which volume can be increased up to 128GB by inserting a microSD card instead of one of nanoSIM in a hybrid slot. In the presence of a battery with a capacity of 2850 mAh and support VOOC Flash Charge, allowing to Charge your device to 75% in just 30 minutes. 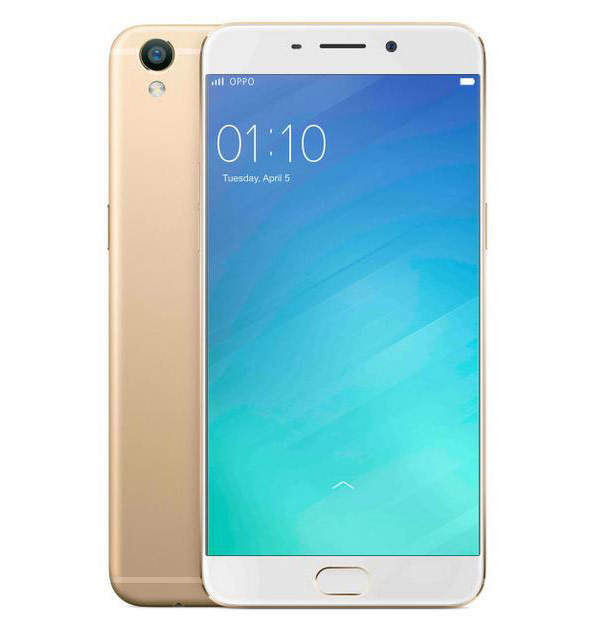 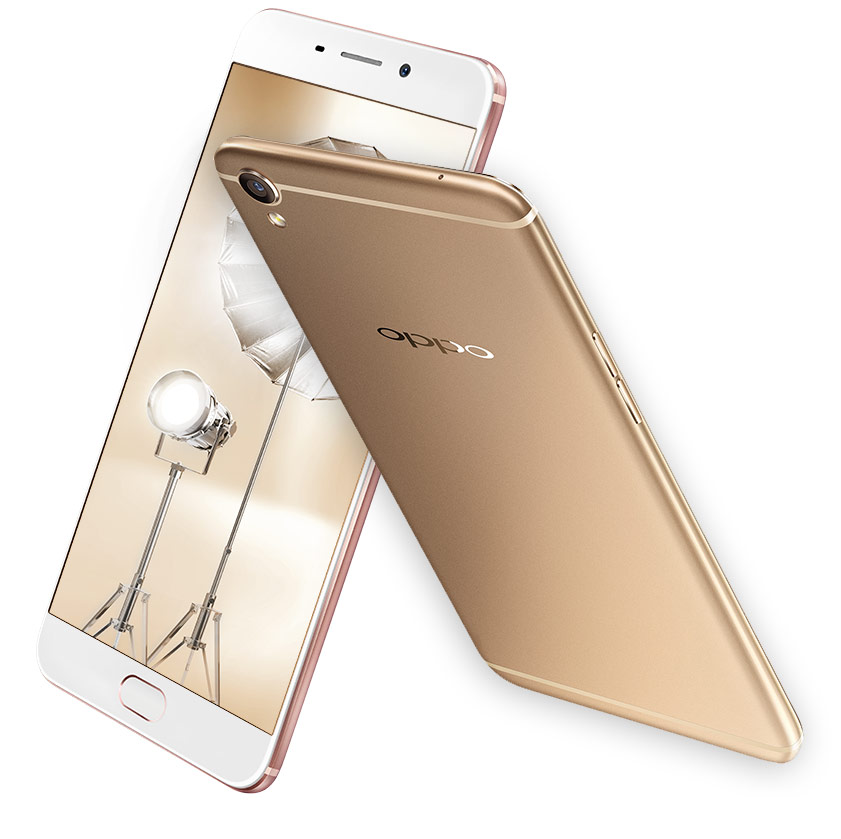 The main camera with a resolution of 13 megapixels and aperture f/2.2 is equipped with a led flash, its viewing angle is 80.6 degrees. 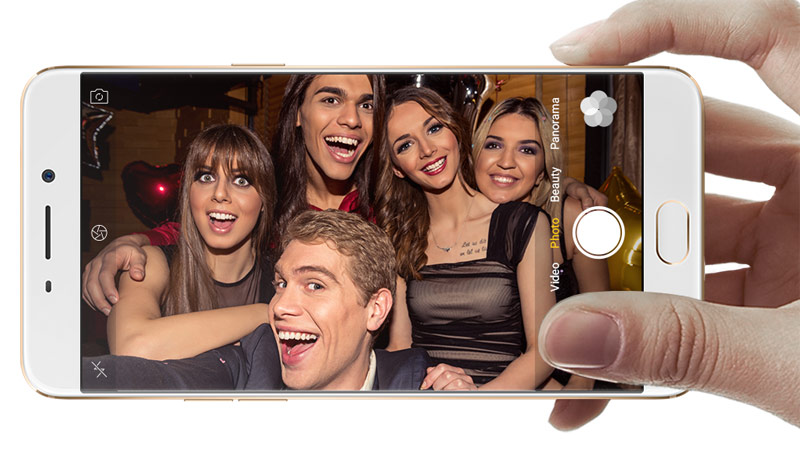 The main feature of the model F1 Plus is a 16-megapixel front-facing camera technology Hi-light. It is characterized by 4 times more sensitive sensor, provides 2 times larger color range, and the noise level decreased in 4 times. The module has received a wider aperture — f/2.0 — angle of view at 78.1 degrees. All this allows to make high quality selfies in low light. 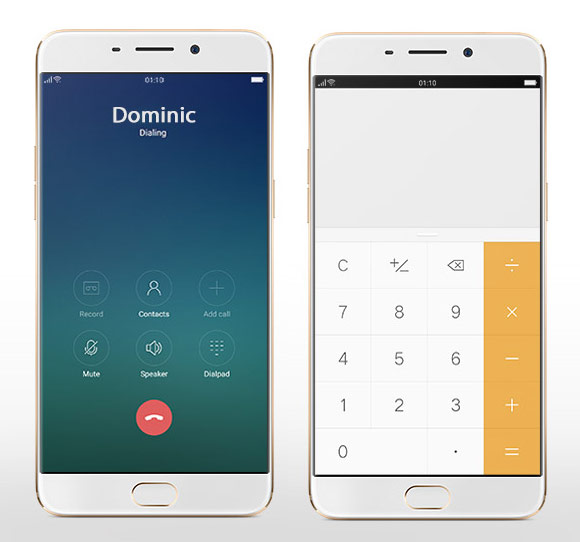 Oppo began shipping the smartphone Coolpad F1 Plus in a number of selected regions, including India. In Europe, the sales of Coolpad F1 Plus start in may at an estimated price of 389 euros (about 30, 000 rubles at the current exchange rate). The device is available in two color options: gold and rose gold.

The iPhone 6s has become the most popular on the mobile market by the end of 2016. This is stated in the report of the analytical company IHS Markit. According to the study, the iPhone 6s is recognized as the top selling smartphone last year. The exact number of units sold, IHS, Markit does not […]