The main innovation of the new MacBook Pro was an additional touch screen display Touch Bar, which is located above the keyboard. On it are various tools depending on which application is currently running. German online Curved together with the designer Martin Hayek has prepared a concept of the future keyboard Magic Keyboard, in which a number of function keys replaces the touch OLED display. 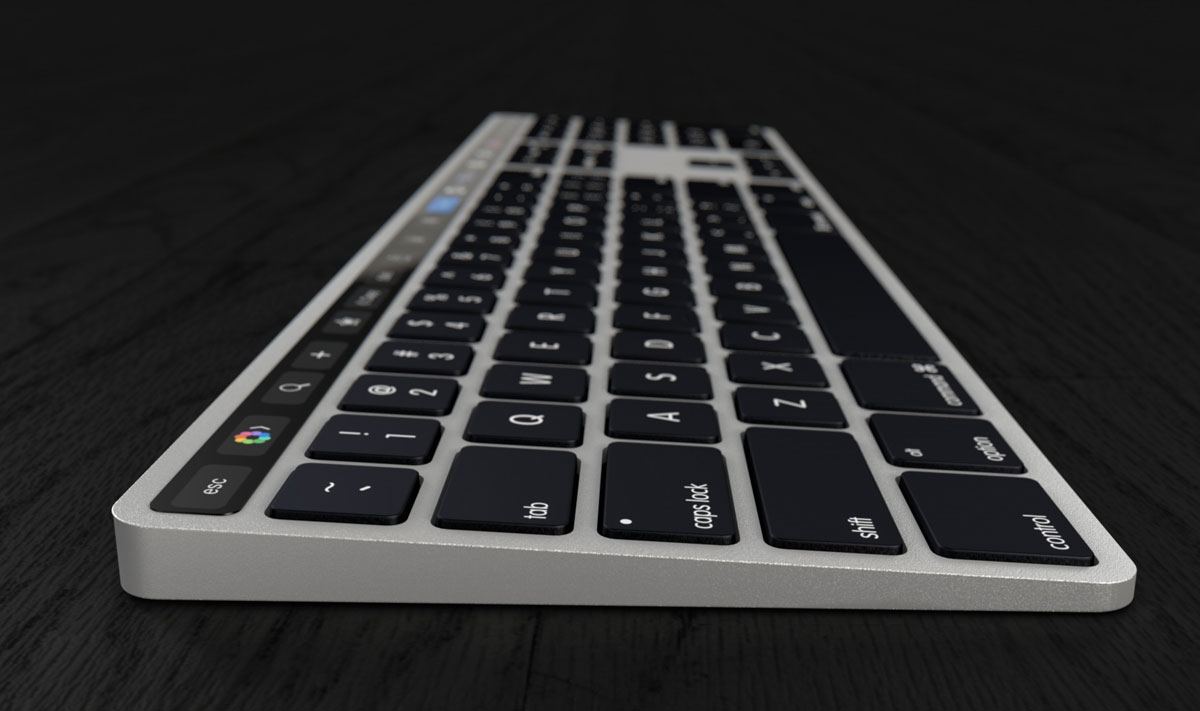 New keyboard with number pad inherited the main innovation of the MacBook Pro – the same panel is Touch Bar. The display strip displays useful information – buttons, icons, application shortcuts and provides various controls depending on the running application. Provides a fingerprint scanner and a key for quick access to Siri. 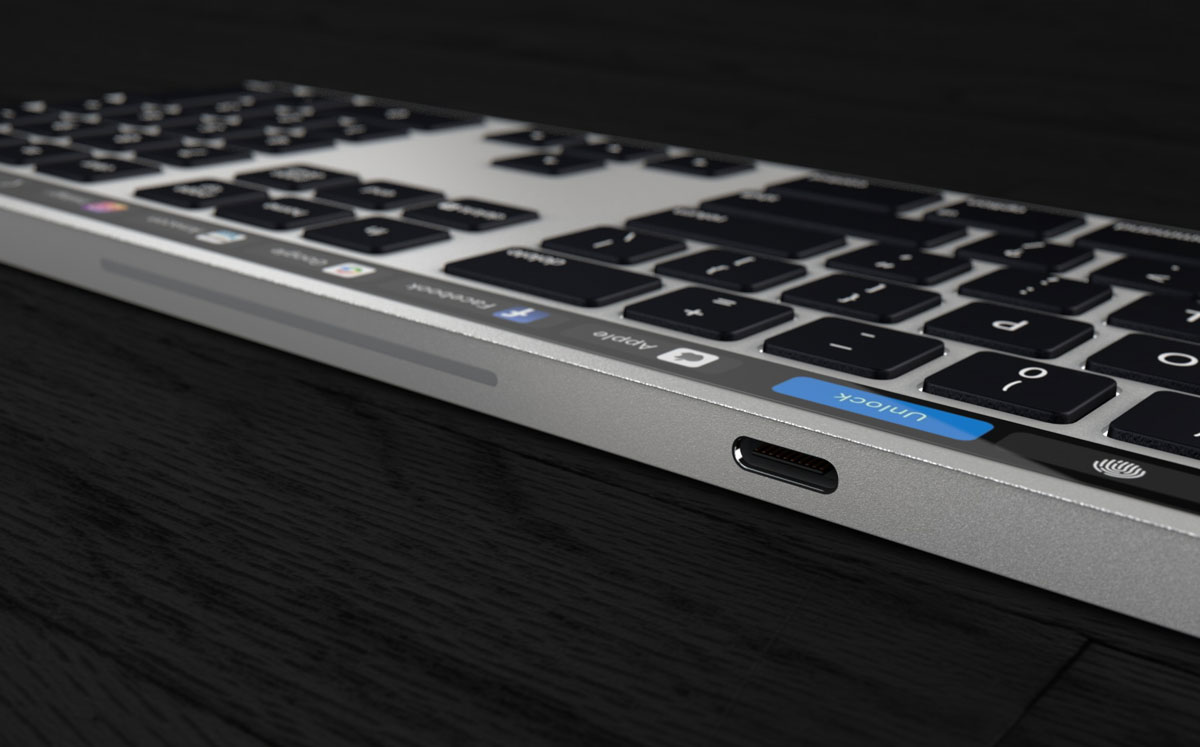 “I was interested in the idea of the Touch Bar on the new MacBook Pro, so I decided to create an updated Magic keyboard for Mac – written by the designer. In his opinion, this keyboard will definitely envy the PC owners. – “And anyone hoping for the announcement of such devices together with the new iMac/Mac Pro?”, he asked.

Color OLED display, the keyboard will definitely affect battery life Magic Keyboard. But about this time the author of the concept of silence. Charge the keyboard using the standard Lightning connector. 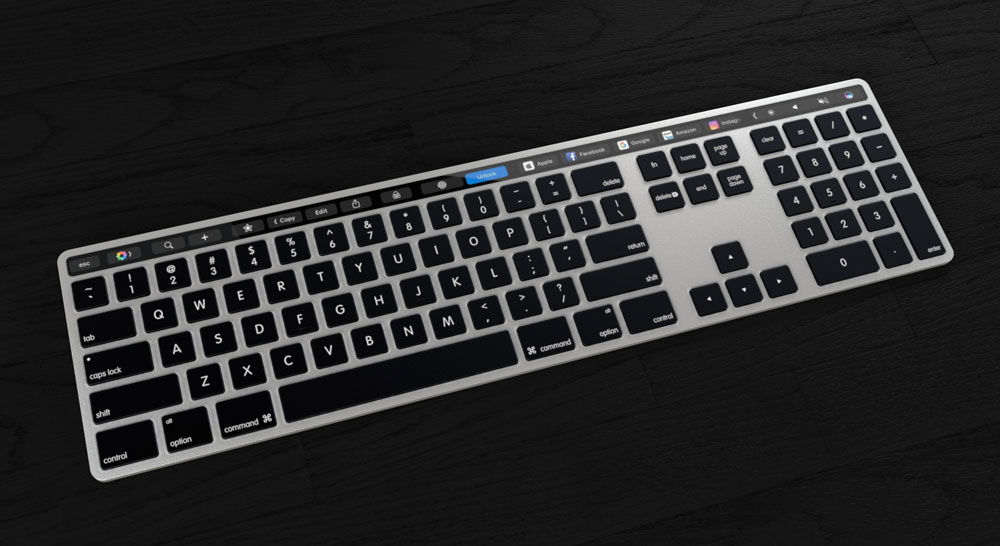 Of course, there is a possibility that the Touch Bar will remain exclusive to the MacBook Pro. However, practice shows that many of its innovative solutions, the company distributes the majority of products. And given the hint of the Vice-President Phil Schiller on the development of new devices, when we are talking about panel Touch Bar, Apple is definitely preparing something similar.

The US President-elect Donald trump spoke about the call of the head of Apple Tim cook, who called him to congratulate c win the election. Edition of the New York Times became known, what did you talk about the two leaders. “I got a call from Tim cook from Apple and I said, “Tim, you […]

Discovered extortionist Patcher for Mac that encrypts files, but cannot decrypt them back

Experts of the research company ESET found the malware for Mac, which encrypts computer files and demands money for access to information. The problem is that even after the payment of “malware” called Patcher is not able to decrypt back the data on the computer. Patcher, also known as a Filecoder and OSX/Filecoder.E, written in […]