Research company comScore has published a report reflecting the development of the market of mobile operating systems in the United States. According to statistics, in the third quarter of this year, the undisputed leader in the US remains Apple. 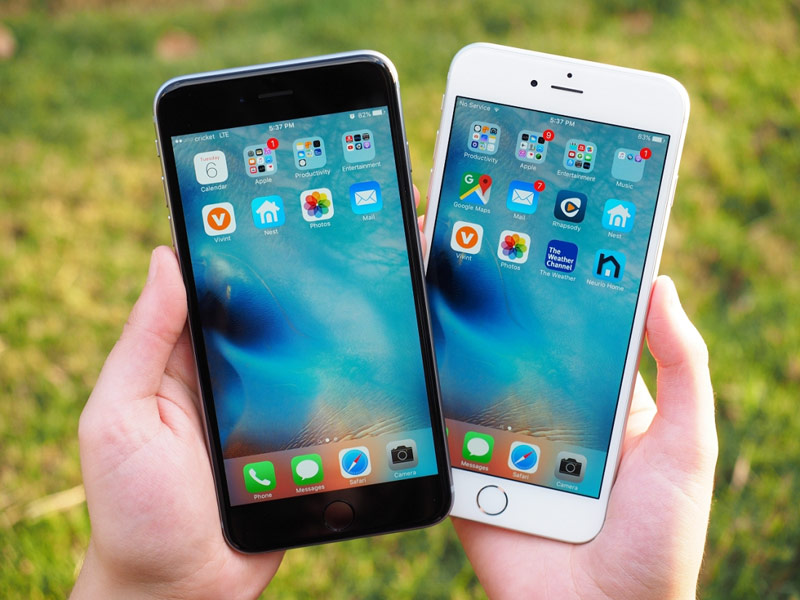 According to a report by comScore, 192,4 million people in the U.S. used smartphones as of the end of September. Market leaders remain Apple and Samsung, which accounted for 43.6 per cent and 27.6% of smartphones respectively. Honorary closes the top three LG with a share of 9.4%. On the fourth and fifth positions are Motorola (4.8%) and HTC (3.3 per cent). Curiously, all these companies, except LG, showed a slight decline QoQ. 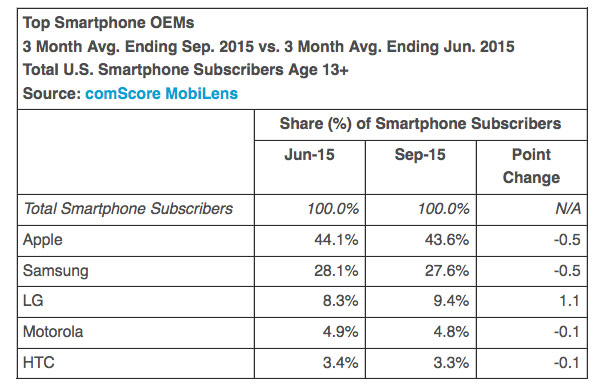 If we consider operating systems, we see that the software platform Apple failed to keep the trend of previous periods and iOS slightly lost in the intervening period. Android, in turn, strengthened the position. In the first place is the mobile platform of Google, with a share of 52.3 per cent, followed by iOS, cemented by 43.6%. Windows Phone and BlackBerry OS is 2.9% and 1.2% respectively. 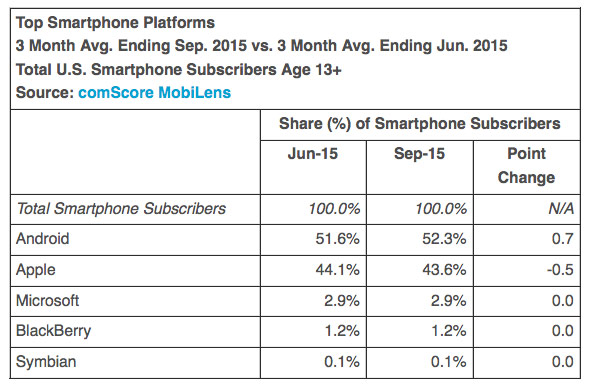 It is no secret that the next model of Apple smartphone, scheduled for release in 2017, when the iPhone will be ten years, will affect large-scale redesign. Presumably, the anniversary of the iPhone 8 glass will be not only the front but also the back cover, which are fastened together with a metal frame. In […]