The decline in sales of the iPhone affects the suppliers of electronic components, producing components for Apple’s smartphone, Dailycomm reports with reference to sources in the supply chain of the company. Partners of the American Corporation and investors fear a further slowdown and are prepared for possible negative consequences. 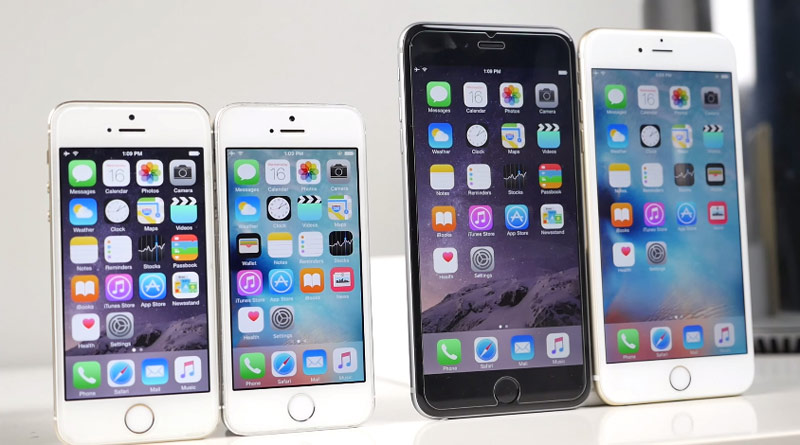 The Taiwanese company Foxconn, thanks to the popularity of the iPhone has turned into the largest contract manufacturer of electronics. However, in February 2016, the assembler of Apple devices have recorded a decline in turnover on an annual basis: the February revenues were on 36,64% less than in the same month of 2015. A similar situation is observed at the second major supplier, Pegatron, whose revenues in February fell by 5.1% compared with the same period last year. The downtrend indicates a possible decline in orders from Apple, specifies the edition.

Earlier it was reported that February was the worst month in the last two years for the largest provider of metal chassis for Apple devices – Catcher Technology. The trend has alarmed investors, and some of them took a wait-and-see attitude towards the companies associated with Apple. In case of deterioration of the situation it may be overabundance inventory the iPhone, which will entail a further reduction in production, says analyst at SMBC Nikko Securities hiroharu the Watanabe. According to experts, the demand for the iPhone in 2016, may drop 18% to 190 million units. 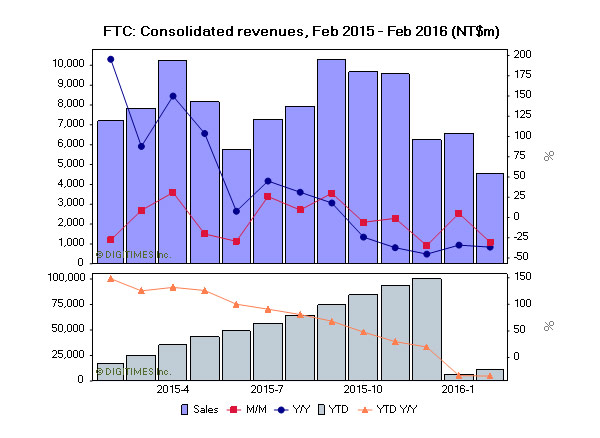 At the end of last quarter, Apple recorded a record slow growth of demand for the iPhone. Sales of smartphones increased by only 280 000 devices per year, up to 74,78 million. In this quarter the majority of market experts expect a drop in iPhone sales.

In January 2016 from media reports it became known that production of the iPhone in the first quarter could decline by 30%. Information brought down Apple’s stock and triggered the sale of securities related companies.

According to Nikkei, the list of partners Apple has over 200 companies, of which just over 40 – a native of Japan. Among them is a manufacturer of connectors for Japan Aviation Electronics Industry, supplier of electronic components Alps Electric and Sony.

Immediately after the release of iOS 11, Apple has updated proprietary office applications Pages, Keynote and Numbers. In all three applications, there is a new file Manager with fast access to documents stored in iCloud Drive and other cloud services. Apple also added to the office Suite support for Drag and Drop. You can now […]

Apple has started selling the adapter from Belkin with Lightning to 3.5 mm Jack. It is reported MSPoweruser.     More than a year passed after the release of the iPhone 7 without the 3.5 mm headphone Jack, and all the while many users wondered: “How to listen to music and charge your phone at […]

Practical Chinese use assistivetouch on an iPhone, to extend the life of the Home button

In iOS there is a function for people with disabilities called Assistive Touch. Explorer Business Insider claims that in China it uses the “every second” owner iPhone. In China, where iPhones are sold in larger quantities than in the U.S., the use of “Apple” gadget has specific features. Journalist Gus Lubin on a trip to […]