The company Roku is one of the market leaders in set-top boxes in the U.S. – presented the new generation TV set Roku 4. The device, designed to compete in the same segment with the new Apple TV boasts support video in ultra-high resolution and low price tag. 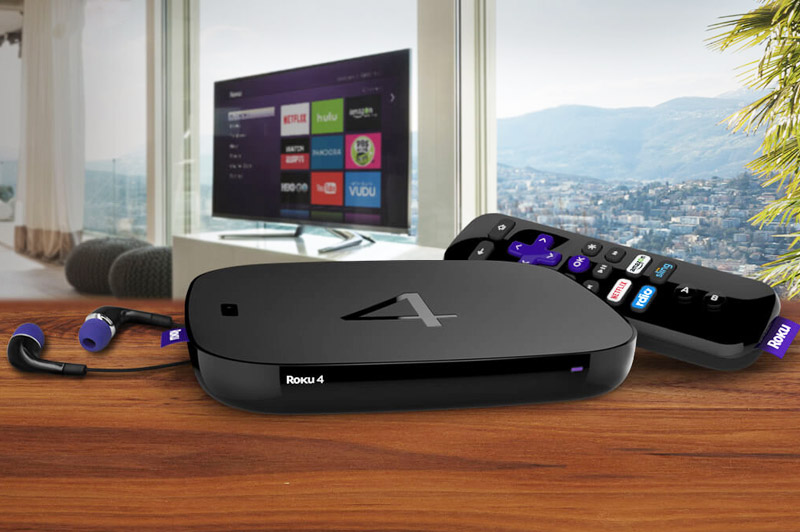 4 Roku provides access to many popular U.S. media services: Netflix, M-Go, Amazon Instant Video, ToonGoogles, Vudu, YouTube. Remote control operating by means of Wi-Fi Direct, is equipped with an accelerometer and, as in the case of Apple TV 4 can act as a game controller. Also the console has a button to search for the lost remote. Supported voice search. And it has a headphone connector.

At the same time updated Roku mobile app for iOS, which simplified access to the services Roku Search Roku Feed, Remote Control and Play on Roku. 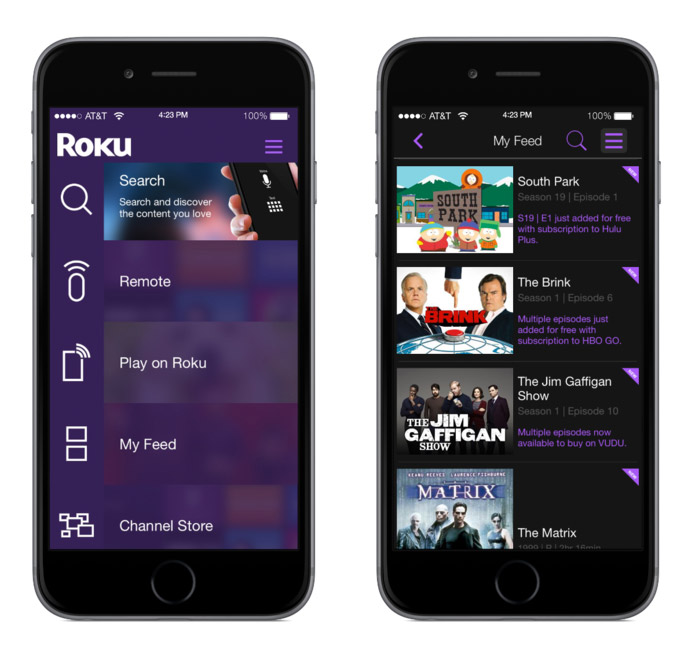 The company was founded Roku in 2002. The headquarters is located in Saratoga, California. Translated from the Japanese word “Roku” means the number six. It was the sixth company founded by Anthony wood. Speaking last year at the conference Code/Media, he called the Apple TV “accessory for iPad”. Wood noted that he is not afraid of the release of Apple TV fourth generation.

Consoles Roku 4 the company is asking $130. Official sales of Apple TV fourth generation will start at $149 for the version with 32 GB of memory and $200 for the model with the drive at 64 GB. Both consoles will go on sale before the end of the month.

Every mobile device manufacturer strives to offer customers a special “trick” that distinguishes its products in the technological aspect. Among developers of Android devices it’s hardware capabilities, including the ability to quickly charge the battery. Author YouTube channel XEETECHCARE decided to test the new flagship smartphone Samsung Galaxy S8+ and an iPhone 7 Plus on […]

Together with the new generation MacBook Pro last year Apple released a 27-inch 5K monitor LG UltraFine designed for these laptops. In December, after initial delays in procurement LG UltraFine 5K finally went on sale. However, many buyers are short-lived joy of the new. Many owners of 5K-monitors LG complain of problems with devices. In […]