Many first heard of LeTV in the beginning of the year, when it is in the official microblog compare Apple to Hitler, a symbol of despotism and arrogance of the Californian giant. And now LeTV has distributed invitations to the presentation of branded smartphones, which will be held January 5 in Las Vegas. 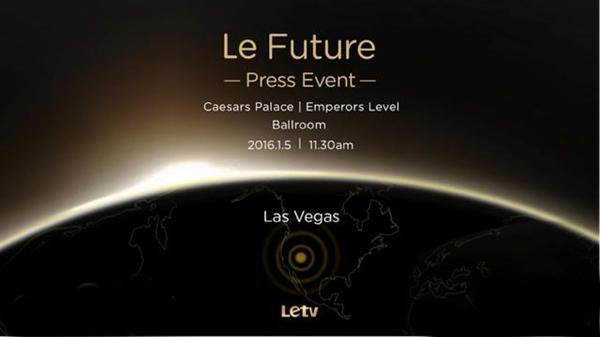 According to reports, the event will feature a new flagship device Pro Le Max, the peculiarity of which will be ultrasonic module for biometric identification of the user.

Used ultrasound allows you to place the scanner under a layer of plastic, glass and even metal thickness of half a millimetre. In theory, the smartphone will be able to recognize fingerprints even through gloves, as well as to determine a live finger attached to the sensor, or a copy of the latex, for example, by the pulsation of the blood. 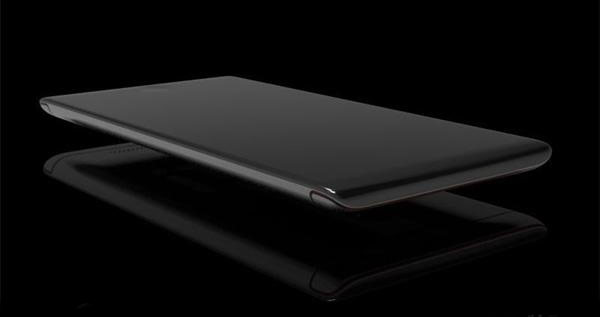 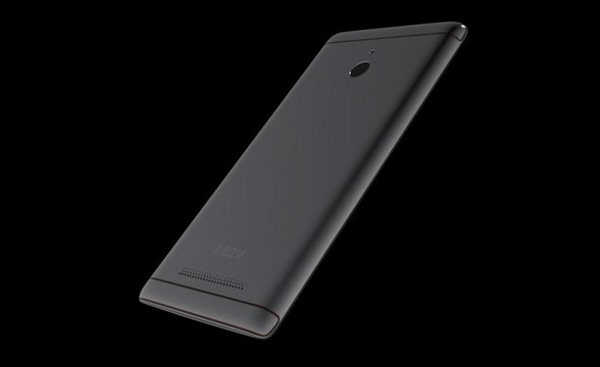 In addition to the innovative sensor, the unit will be the flagship Snapdragon 820 processor with four cores Kryo max clock speed of 2.2 GHz, graphics chip Adreno 530, the X12 LTE modem and LPDDR4 memory controller. In addition, the equipment of the device will include a 5.5-inch QHD screen, 4 GB of RAM, flash drive 64 GB and a 21-megapixel camera.

As a software platform will be used by the operating system Android 6.0 Marshmallow with a proprietary interface. About value Max Pro Le information yet.

Video of the day: the final design of the iPhone 8

In the network appeared the first video with a demonstration model of the new smartphone iPhone 8. The clip was posted on Twitter account of a blogger Benjamin Heskin. It is reported that the layout was created in the Apple on the approved drawings, which will produce the iPhone 8. Exactly what will look anniversary […]

In early December, Qualcomm has accused Apple of infringing 16 patents. One of the patents relates to mobile 2009 for Palm OS. Qualcomm believes that Apple illegally copied the Palm OS interface, reports PhoneArena. Representatives of Qualcomm claim that gestures to switch between apps in iPhone X was copied from the Palm Pre smartphone, released […]

On Wednesday morning in the Safari browser was stopped. The problem complained to the owners of smartphones, tablets and Apple computers. When searching through the address bar the browser is closed emergency. A system failure affects devices running iOS and OS X. Developer Stephen Troton-Smith found out that the problem is related to using the […]