Square Enix has announced the release of the classic game Final Fantasy VII 1997 for the iOS platform. Project for smartphones and tablets Apple unveiled at a press conference E3 2015 Studio producer Shinji Hashimoto. 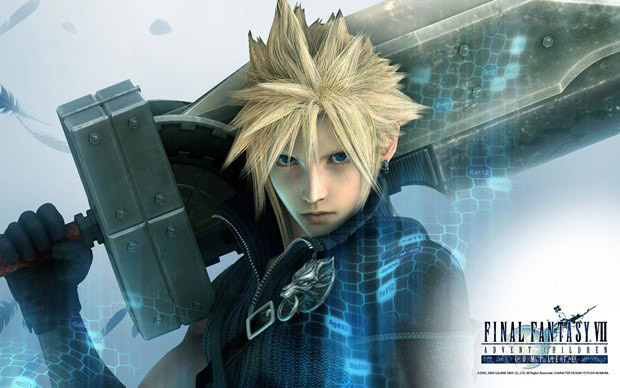 Action Final Fantasy VII takes place in antiutopia fictional world, made in the entourage of science fiction with elements of fantasy. The game’s plot tells the story of how a group of environmental terrorists “Avalanche”, which includes and the main character cloud Strife, fights the mega Corporation Shin-RA, which leads to the depletion of planetary energy source. In the future, the characters are faced with greater danger to the planet and ourselves — the main villain of the game Sephiroth.

On the Sony presentation at E3 announced a remake of Final Fantasy VII and showed her debut trailer. Above it will work the Director of the original FFVII Yoshinori Kitase, the designer Tetsuya Nomura and screenwriter Kazushige Nojima. The latter also participated in the creation of game 1997. A remake of Final Fantasy VII will be released first on the PlayStation 4.

Many gamers fear that the project may repeat the fate of Final Fantasy Versus XIII. The latter has been in development for over nine years, during this time, changing the concept, name and target platform, and still has no release date.

The developers of Telegram messenger announced the first major update to the official app for desktop platforms. The program Telegram Desktop was updated to version 1.0. Telegram client for PC has existed since 2013, but with the latest release it got new design, which is consistent with the approach of Material Design, has smooth animation […]

The next version of WhatsApp will get support for 3D Touch

In the next update of WhatsApp messenger will support 3D display technology Touch. Wrote about this in his Twitter WALID German developer who is testing a new version of the app. As you know, the iPhone 6s and iPhone 6s Plus offer a fundamentally new way of interacting with your phone for the first time […]