The legal Department of the office of the state Duma supported the proposal of the Deputy-Communist Vadim Soloviev prohibit all state officials to work with the iPhone, WhatsApp, Gmail and other devices and services that may contain “bookmarks” from foreign companies. About it write on Wednesday “news”. 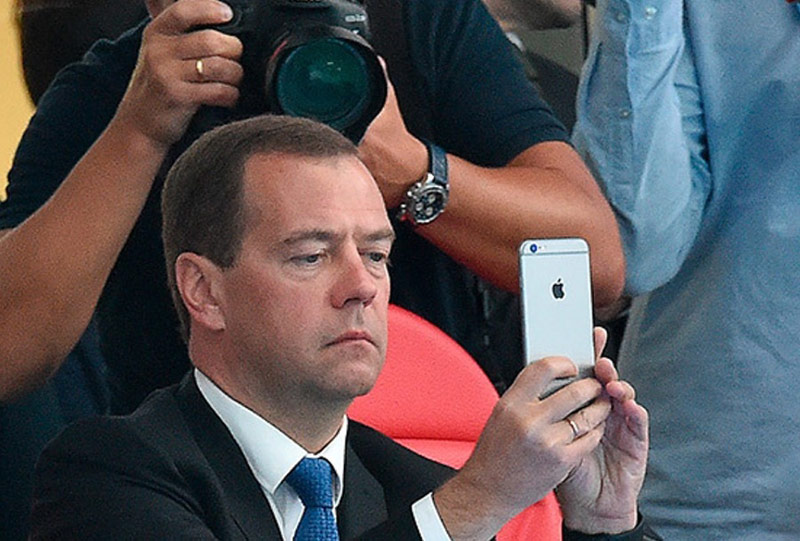 The MP has proposed to amend the law “On state civil service”. His proposal, he explained in the explanatory Memorandum: “Civil servants are widely used software products (for example, some Internet search engines or instant messengers to send messages) and technical communications (e.g. some models of phones) by which foreign intelligence is relatively easy to obtain confidential information and proprietary information”.

Soloviev recalled that in August 2015, the Secretary of the Russian security Council Nikolai Patrushev criticized the use of Google, Yahoo! and WhatsApp in government agencies. A list of “unreliable” systems must be approved by the President of Russia, is written in the bill.

In the opinion of the legal Department, Vadim Solovyov swung too wide — “doubt about the need to extend the proposed ban on all civil servants, given that not all civil servants operate in the performance of official duties the information constituting state, official or other secret protected by law”. 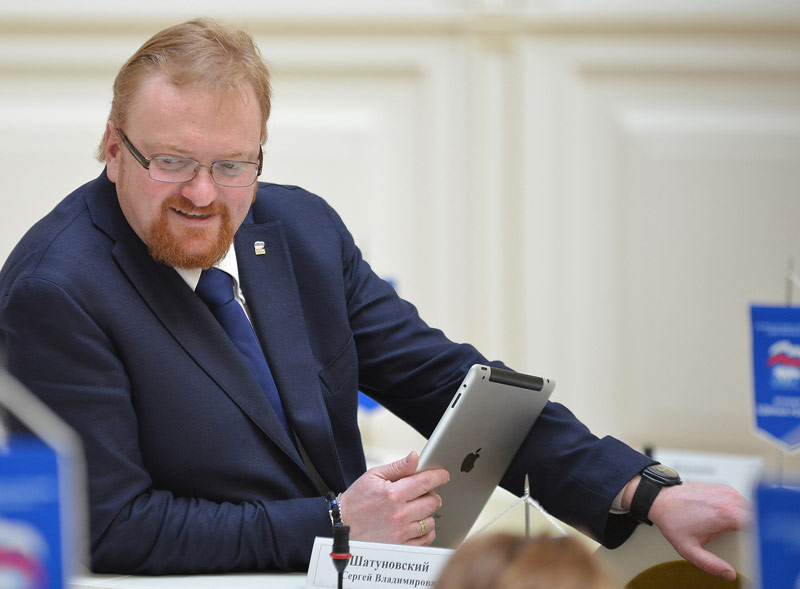 It’s also unclear whether it is proposed to prohibit the officials to use “unreliable” gadgets and programs after hours for personal purposes, it is noted in the review.

The consideration of the bill in the relevant Committee of the state Duma on the Federal device and questions of local self — government scheduled for March.

Read also:   The next generation processor Apple A10 will get high-performance graphics PowerVR 7XT Plus

“The official must work and not sit in social networks and other similar services. The more that the situation around Russia is now difficult, — said the first Deputy Chairman of state Duma Committee on information policy, information technologies and communications Vadim Dengin”. In his opinion, it is necessary to create a Russian technology — and then to restrict foreign.

CEO “Ashmanov and partners” Igor Ashmanov believes that prohibit the use of untested IT systems necessary for all civil servants, irrespective of access to state secrets.

“Concerned not only with the preservation of state secrets, but also leak information about the circumstances of the official’s life. If the management office doesn’t know that he owns the offshore company, a foreign intelligence Agency knows, it may lead to negative consequences.”

A list of “unreliable” techniques may prepare the presidential administration, said Ashmanov.

Previously, Apple has launched a massive advertising campaign “Shot on iPhone”, in which he spoke about the capabilities of the cameras of their flagship phones. This week Samsung has launched its campaign “Shot on the Galaxy S7 and S7 edge. In Apple’s emphasis on iPhone’s camera, aided also by users smartphone the California giant is […]

The Chinese Lenovo has announced a frameless smartphone flagship ZUK Edge with a display that occupies 86.4% of the area of its front panel. The product is made in a classic design, differing from other smartphones is almost missing frames at the edges of the screen. Thanks to this design, a 5.5-inch smartphone boasts dimensions […]