Although current at the moment firmware version is 9.2.1 iOS hacker group Pangu offered a jailbreak tools for all who stayed on iOS 9.1. To perform the hack 64-bit models of iPhone, iPad and iPod touch using Pangu version 1.3. 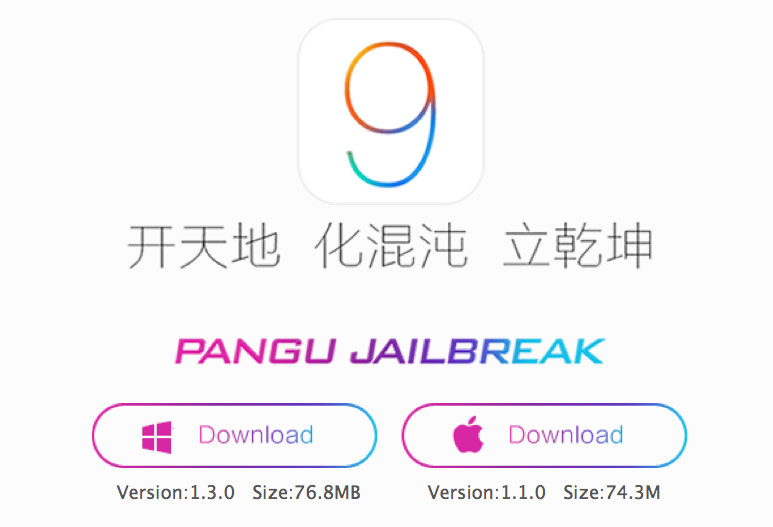 Recall, 16 September, Apple released final version iOS 9. Because of the presence of critical bugs by the end of the month OS was updated to iOS versions 9.0.1 and 9.0.2. 13 October saw the release of jailbreak from hackers Pangu, compatible with all at that time versions of iOS 9. The break-in “nines” using the utility from Pangu was blocked by Apple on October 21 with the release of the update iOS 9.1. Thus, until today, iOS 9.0.2 was the last firmware version that is compatible with the Pangu jailbreak.

It is difficult to say how many devices now are running iOS 9.1: many users are switching to latest versions immediately after the release of updates. However, for all who have iPhone or iPad with iOS 9.1 is now offered complete tool to jailbreak. Pangu 1.3 runs on Windows and Mac platforms and allows you to crack any 64-bit models of Apple devices. 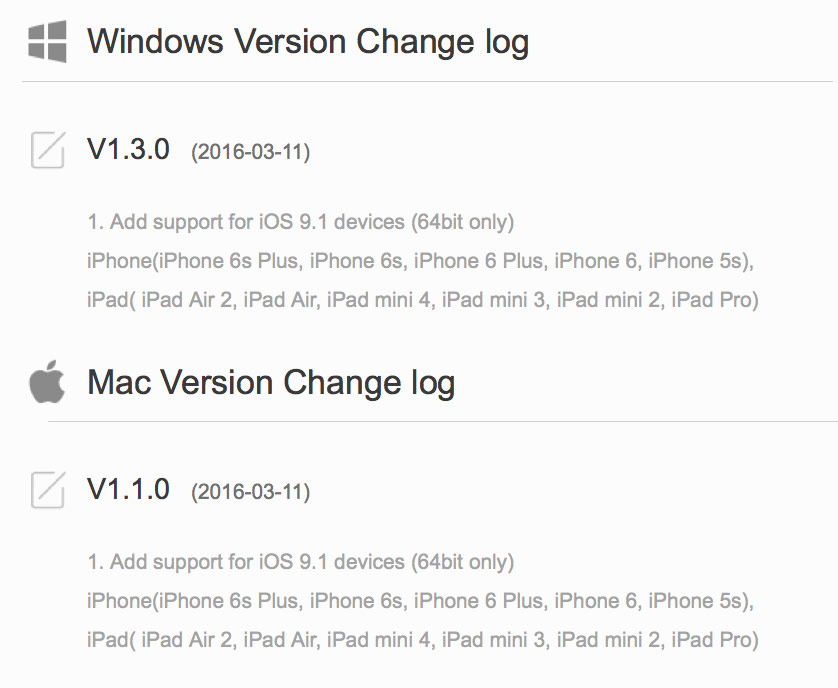 In order to perform jailbreak iOS 9.1, you need to download the utility on the developer website and the latest version of iTunes. Before you begin, you should make a backup, and turn off the device to the service Find my iPhone and password protection/Touch ID.

Read also:   Microsoft has released a video about the creation of Wallpapers for Windows 10 [video] 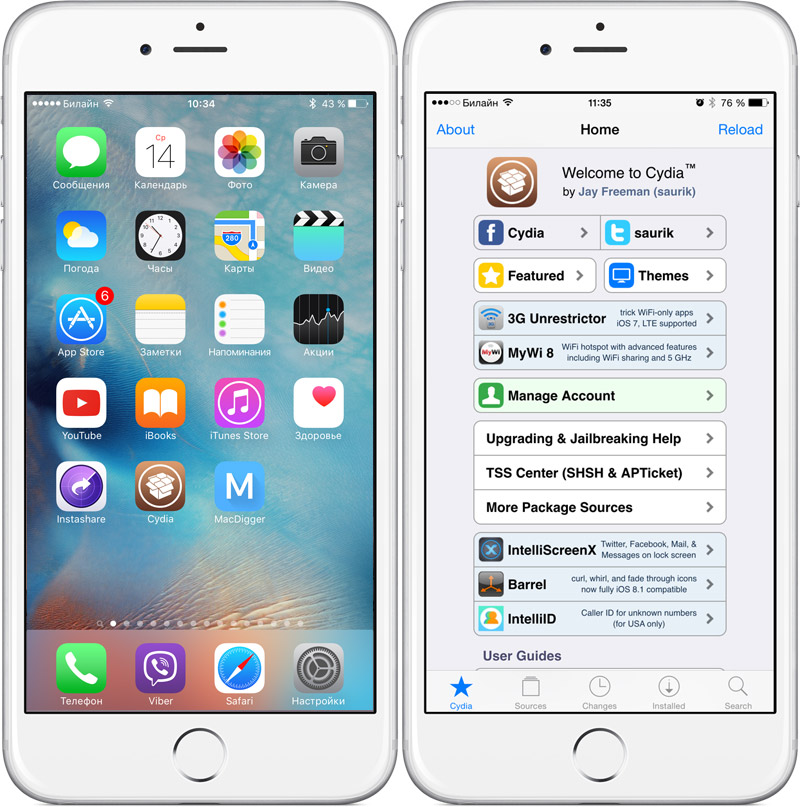 It is known that at present two hacker group Pangu and TaiG are working on a jailbreak for iOS 9.2.1 and 9.3. According to reports from reliable sources, refinement utilities for hacking is almost complete, but the exact release date is unknown. The jailbreak may be released at the end of the month after the appearance of the final version of iOS 9.3.

Download Pangu 1.3 for Windows and Mac at this link.

It is well known that the first testing build of the new versions of iOS come out immediately after WWDC. It happened with iOS 11, beta which already can try out all comers. For iOS 11 beta, the system works pretty good, but still contains some nasty bugs and problems. Therefore, many testers are beginning […]