Developers utilities PP Jailbreak has released an update that allows you to jailbreak iPod touch 6G. The player is sold with a preinstalled operating system, iOS 8.4, which cracking the tool of hackers from 25PP. 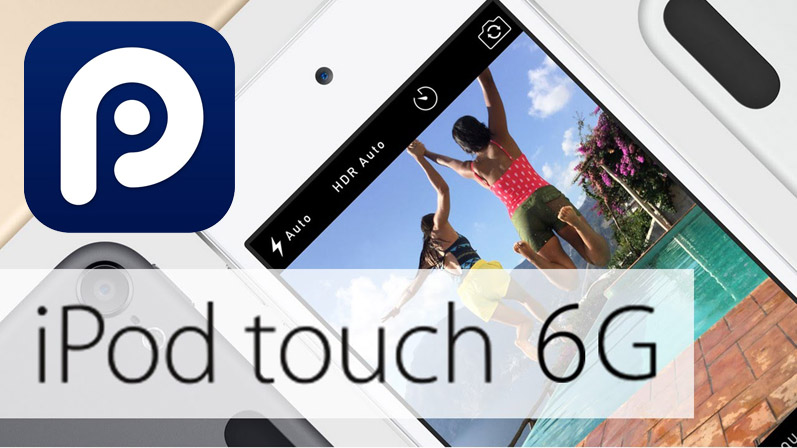 In order to access Cydia on the new iPod touch, you need a PC on Windows or OS X. the procedure for loading the store on the player is also on the iPhone and iPad is in automatic mode. Detailed instructions on how to jailbreak iOS 8.4 can be found here.

The latest version of PP Jailbreak correctly recognize the iPod touch 6G and performs jailbreak player. Moreover, this tool, unlike TaiG that works both on PC and on Mac.

iPod touch sixth generation Apple unveiled this week. The gadget is a 4-inch Retina display similar to iPhone 6 features: the device has an 8MP iSight camera, own chip company A8 with a frequency of 1.1 GHz, and the coprocessor to track the movement M8. 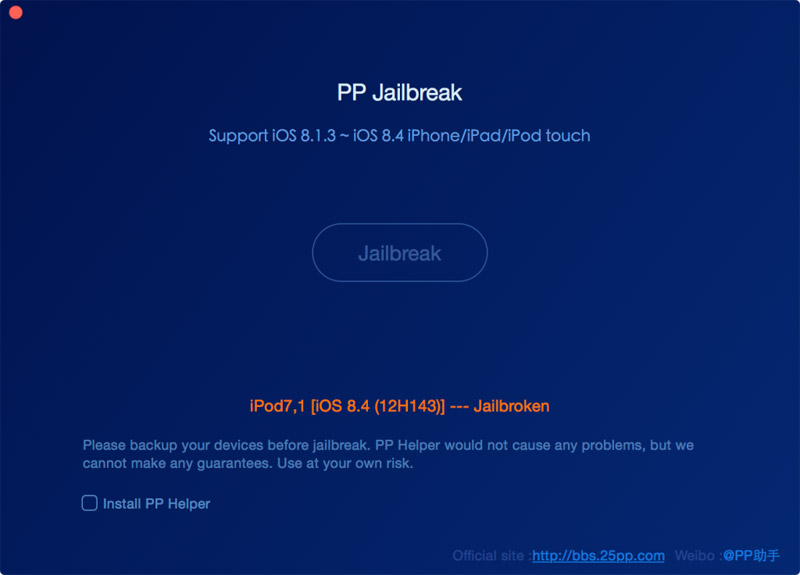 The novelty is released in Russia at the price from 15 000 rubles per model memory 16 GB. At the moment, the iPod touch is the gadget available on the market iOS.

Download the jailbreak tool PP Jailbreak with support for the iPod touch at this link.

READ  The start of sales of the iPhone 7 in Russia: some models will have to wait until November

Apple released iTunes 10.3 beta 6, is for iPhone, iPod touch, and iPad. The previous release of the fifth Assembly held last week on 8 March. Shortening the release shows of the upcoming debut of the final version of iOS 10.3. iOS 10.3 beta 6 is available for download on the official website of Apple, […]

The rise in the prices of Apple products in Russia was not a surprise for the players of mobile market. However, the largest Russian retailers do not plan to raise prices on Apple products, reports RIA Novosti with reference to the representatives of the companies. In the largest retailer in the country — Euroset — […]