Widely known in narrow circles hacker group Keen Team is going to release a jailbreak for iOS 9. About working on finding vulnerabilities in new software platform Apple she announced in an interview with Forbes. 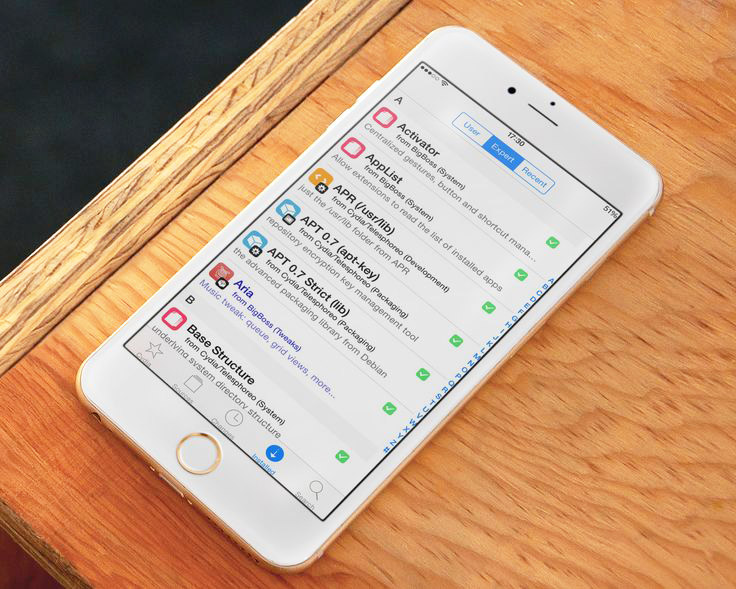 As told by the member of the group named Ling Chen, currently Keen Team studies the characteristics of the first test build of iOS 9, Apple released earlier in the week. However, they do not exclude cooperation with hackers from Pangu.

“We plan to release the jailbreak immediately after the release of iOS 9,” said Chen.

Obstacle to developers can be a new security system Rootless, which “is designed to destroy the jailbreak community.” Apple hasn’t talked about it at WWDC presentation, however, hackers have discovered new protective equipment in the beta versions of iOS 9 and OS X El Capitan.

All details relating to Rootless still unknown, in General terms, the principle is that all the important files from iOS will be completely closed for modification by any third-party applications. As planned by Apple, this should make the platform more resistant to tampering and to increase the level of security.

Whatever it was the team of 12 people took up the challenge Apple. The track record of the Keen Team is quite wide: hackers recently earned $60 000 for hacking mobile Safari and released a solution for getting root access to your Samsung Galaxy S6.

Earlier hacker group TaiG denied the rumors about the imminent arrival of a jailbreak for iOS 8.3. “We are not going to release a new jailbreak before iOS 9”, they said. Prior to this, Shanghai Chinese hackers Pangu demonstrated tools for hacking iOS 8.3. It is alleged that the developers have managed to bypass the security mechanisms of the operating system for all devices, including the flagship iPhone 6 and iPad Air 2.

Read also:   Apple intends to beat Samsung in the main

Thus, it is possible that before the release of jailbreak iOS 9 appears software solutions for hacking iOS 8.3 and iOS 8.4. The only question is when it will happen.

Microsoft began preparing to migrate users from Mac computers at its first notebook Surface Book. The company wants to make the process easier: move user data with Apple computer on a Windows-PC companies can effortlessly. On the Microsoft website there was a section for users of MacBook. In Redmond believe that the MacBook is not […]

A new revolution from Apple that nobody noticed

From time to time a major company released to the market advanced technologies without excessive pathos and bustle. Such behavior is particularly characteristic of Google. You can half a lifetime to use the services of this company and then find on their list something completely new. But as it turns out, Apple also has to […]