During the presidential race, Donald trump has repeatedly promised to declare China a currency manipulator and to impose duties on Chinese goods to level up to 45%. If the newly elected US President will start a trade war, China is ready to reduce the sale of iPhone. 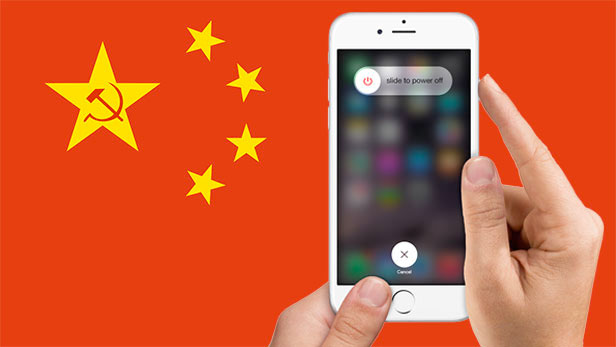 A Chinese government newspaper the Global Times in an article called naive promises trump to impose tariff on Chinese exports to the US.

“Orders for Boeing can be replaced on Airbus. Sales of American cars and the iPhone to China fail, and the number of Chinese students studying in the United States, China may limit”, writes The Global Times.

Observers believe that the deterioration of trade relations between China and the United States will negatively affect a number of sectors of American industry. At the same time the newspaper notices that “trump as an astute businessman, would not be so naive.” 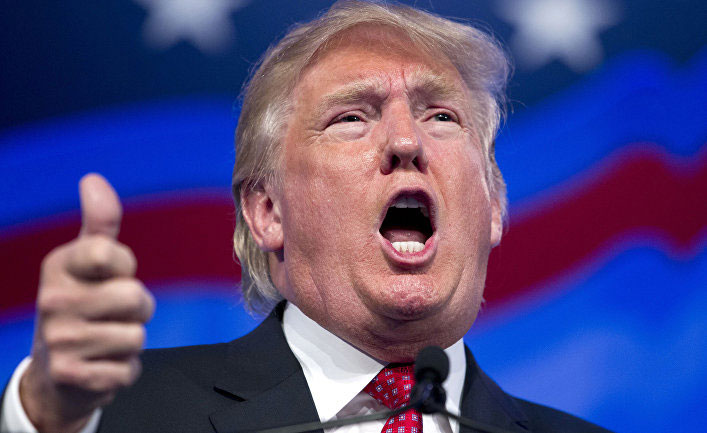 Earlier in case of a victory on presidential election in the United States Donald trump promised to raise tariffs on Chinese goods of up to 45% and to declare China currency manipulator on the first day after the inauguration. In comparison with other promises trump’s announcement, China’s currency manipulator is one of the most sharp and could prompt Beijing to take measures SLR.

Some economists believe that the Chinese authorities deliberately kept the yuan low for more than 10 years to obtain an advantage over competitors. The devaluation, which was used in Beijing to enhance the competitiveness, helping to transform China into the second largest economy in the world at the expense of American and other manufacturers.

Apple: 87% of iPhone, iPad and iPod touch in anticipation of the release of iOS 9 upgraded to iOS 8

Apple has updated the section of the App Store Distribution, which reflects the statistics of the use of different versions of iOS in percentage terms. According to the findings, nine out of ten owners of iPhone, iPod touch, and iPad on the eve of the release of iOS 9 successfully updated to iOS 8. In […]

MegaFon announced about reduction of prices on 30 models of